The president was on his game at a Fox News virtual town hall. The post Trump Projects Easter Resurrection For American Scene appeared first on The Political Insider.

In complete command of the facts and the situation Tuesday afternoon, President Donald Trump said he would like to put the nation back on a closer to normal lifestyle by Easter on April 12th. This move could put the country back to work and ease restrictions on gatherings and isolation. Not only is the messaging perfect with that line (Easter, resurrection metaphor, etc.), but it gives hope to a country still in the midst of its greatest challenge since 9-11 and some say since WWII. MORE NEWS: Five worst pandemics in world history But beware: as soon as the president gave that date the major media and the Democrats have likely already sprung into twisted action and are planning to wait until several days after Easter to start sensationally reporting on more cases and deaths. Thus they will claim the president put lives at risk by returning the nation to a sense of normalcy too quickly solely for his own political gain. Count on hearing that message from the Democrats and their media lapdogs by April 16th if the president makes good on the possibility of the 12th. Hosted by Fox News anchor Bill Hemmer from the Rose Garden, the virtual town hall also featured Vice-President Mike Pence, Dr. Deborah Birx, and U.S. Surgeon General Jerome Adams. MORE NEWS: Coronavirus a gift to politicians Also getting very high public relations marks for their performances during this crisis are Dr. Birx (kind of a Diane Wiest vibe there) and the veep, whose traditional steadfast male persona is just what the nation needs in a presidential point man as this time proceeds. The president also softly criticized new ally Democrat Governor Andrew Cuomo of New York because Cuomo earlier insinuated the feds are responsible for his state’s lack of proper medical equipment. The president shot back with the info that Cuomo had a chance to buy thousands of ventilators not long ago and turned down the opportunity. MORE NEWS: Sanders campaign on the brink of quitting If the president continues with this type of confident, fact-based, decisive leadership on the coronavirus, the American people are going to take serious notice and will duly reward him at the polls in November. This piece was written by David Kamioner on March 24, 2020. It originally appeared in LifeZette and is used by permission. Read more at LifeZette:Democrats and Schumer surrendering on Senate coronavirus stimulus billActor Michael Rapaport blasts Melania Trump: Calls her ‘dumb FKC’ and a ‘dumb animal’The gross Chinese ‘wet markets’ where the virus began The post Trump Projects Easter Resurrection For American Scene appeared first on The Political Insider.

Governor Gretchen Whitmer Admits She Has No Proof That...

WATCH: Dr. Birx Snaps The Media Out Of ‘Doomsday’ Coverage...

Dr. Fauci: President Trump’s Travel Ban Is What May Save...

Rand Paul Says Obama Might Have Known About Biden, Ukraine... 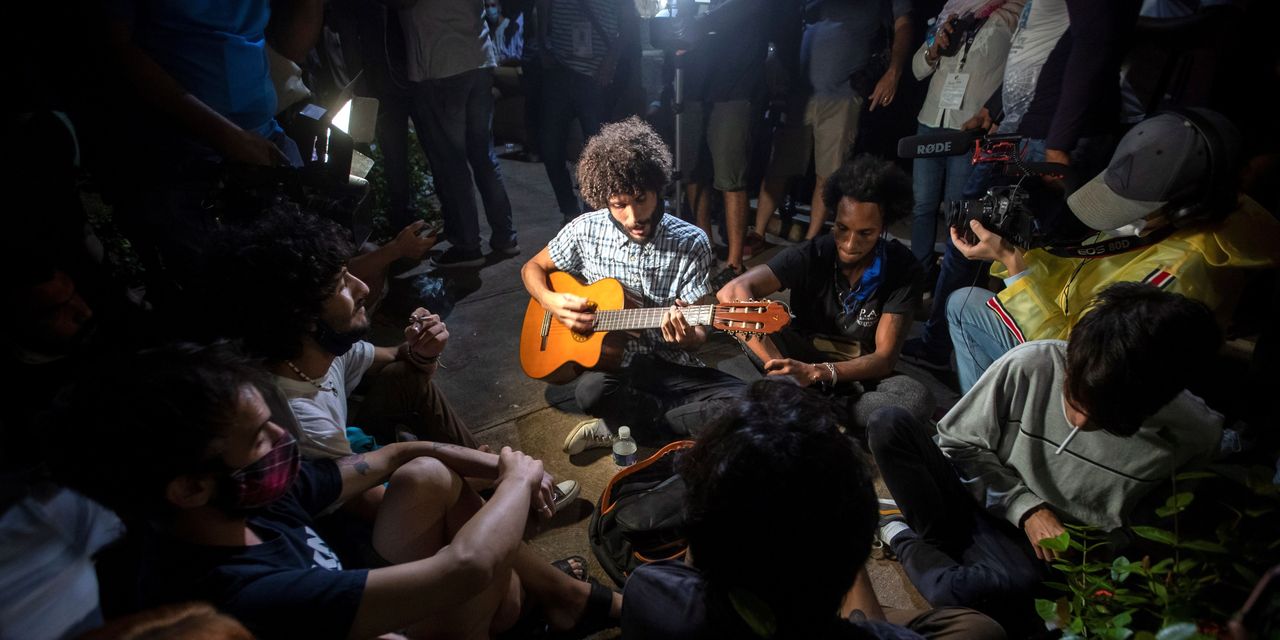 Australia Demands Apology From China After Fake Image of... 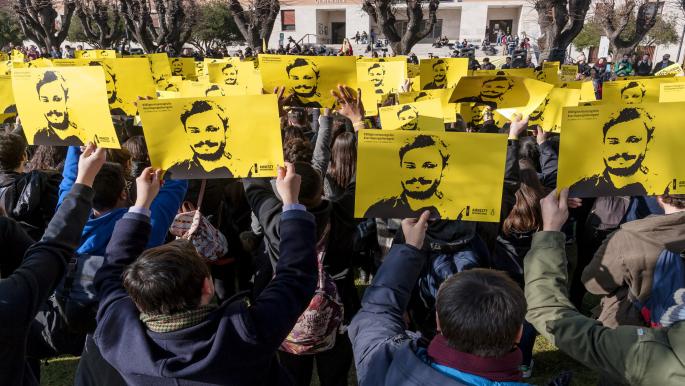