And now they're mine, too.

Earlier this month, Meghan Markle and Prince Harry officially stepped back as senior royals and headed back to Canada, where they'll spend the majority of their time. While we'll certainly miss their royal events, we don't think this is the last we'll see of the famous couple. If anything, Markle's fashion choices will be even more closely followed, given the unprecedented nature of their shifting roles. To that end, I decided to take a look back at some of Markle's favorite colors that she'll definitely be wearing more of later this year. For instance, did you ever notice that she's worn white on some of her most important events to date? That includes her engagement announcement, the first event after revealing her pregnancy, and Archie's debut to the world. On the bolder end of the spectrum, Markle also has a penchant for wearing highly saturated colors like bright blue, Kelly green, and fire-engine red when she wants to make an entrance. Scroll down to see and shop Meghan Markle's favorite power colors.  Markle wore a crisp white shirt for her very first public event with Prince Harry in September 2017, two months before getting engaged.  On Meghan Markle: Misha Nonoo shirt; Mother jeans It was the photo seen 'round the world. For their official photocall to announce their engagement, Markle wore a Line by K coat with Aquazzura shoes. On Meghan Markle: The Line by K coat; Aquazzura shoes Markle wore white again for her first appearance after announcing her pregnancy, knowing there would be increased media scrutiny.  On Meghan Markle: Karen Gee dress; Manolo Blahnik shoes During the couple's much-publicized tour of Australia, New Zealand, Tonga, and Fiji, Markle wore a white Theia dress for a black-tie state dinner with the king and queen of Tonga. On Meghan Markle: Theia dress; Aquazzura pumps To continue the theme, Markle also wore white for baby Archie's debut to the world.  On Meghan Markle: Grace Wales Bonner dress This photo instantly became iconic earlier this month. The event marked Markle's first event since moving to Canada, as well as the beginning of the couple's farewell tour before officially stepping back as senior royals.  On Meghan Markle: Victoria Beckham dress For a state dinner in Fiji, Markle wore a beautiful caped dress by Safiyaa. She would later wear a similar silhouette, but in red (keep scrolling).  On Meghan Markle: Safiyaa gown Markle again chose a very similar shade of blue while on her tour of Australia and New Zealand. On Meghan Markle: Veronica Beard dress; Banana Republic shoes To mark her last event as a senior royal, Markle memorably wore a bright-green Emilia Wickstead caped dress to Commonwealth Day mass at Westminster Abbey.  On Meghan Markle: Emilia Wickstead dress; Gabriela Hearst bag; Birks earrings Markle attended the WellChild Awards in October 2019 in a sleek and simple green dress by P.A.R.O.S.H. On Meghan Markle: P.A.R.O.S.H. dress; Sentaler coat; Montunas bag; Manolo Blahnik shoes While pregnant, Markle looked beautiful in a green dress and matching coat by Erdem.  On Meghan Markle: Erdem dress and coat; Aquazzura shoes This eye-catching look was part of their farewell tour earlier this month—aka their final series of royal events before spending most of their time in Canada.  On Meghan Markle: Safiyaa gown Markle chose this red Valentino number for a royal visit to Morocco. On Meghan Markle: Valentino dress and bag Markle also loves to experiment with red outerwear, as she did here to great effect. On Meghan Markle: Sentaler coat; Aritzia dress; Gabriela Hearst bag Next, Kate Middleton just visited an ambulance call center to thank employees.

I Found the Perfect Spring Pants—Here's How I'm Wearing...

Meghan Markle's Best-Selling J.Crew Dress Is on Sale for...

This Week in Parties 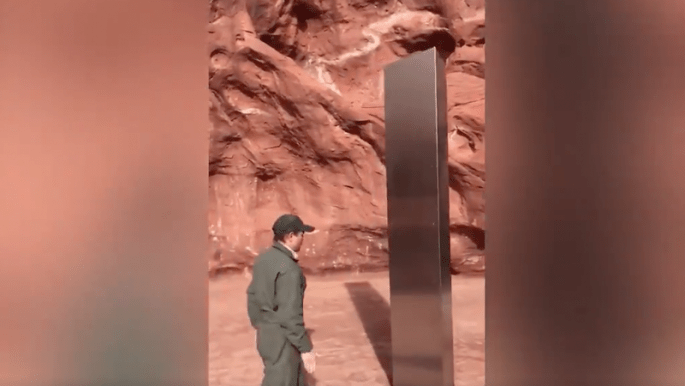 Obama Is Concerned About Division Amongst Americans

Obama has done a series of interviews timed to the release of the first volume of... 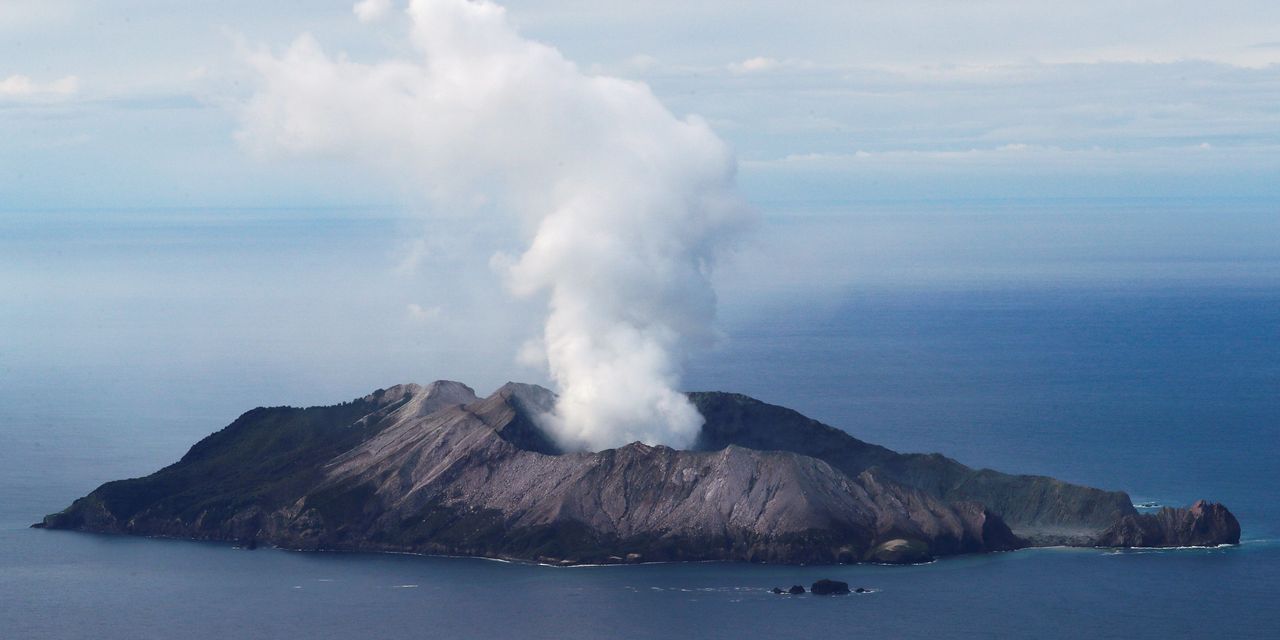 After what felt like forever (OK, fine, it was three months—can we live?!), Shawn...