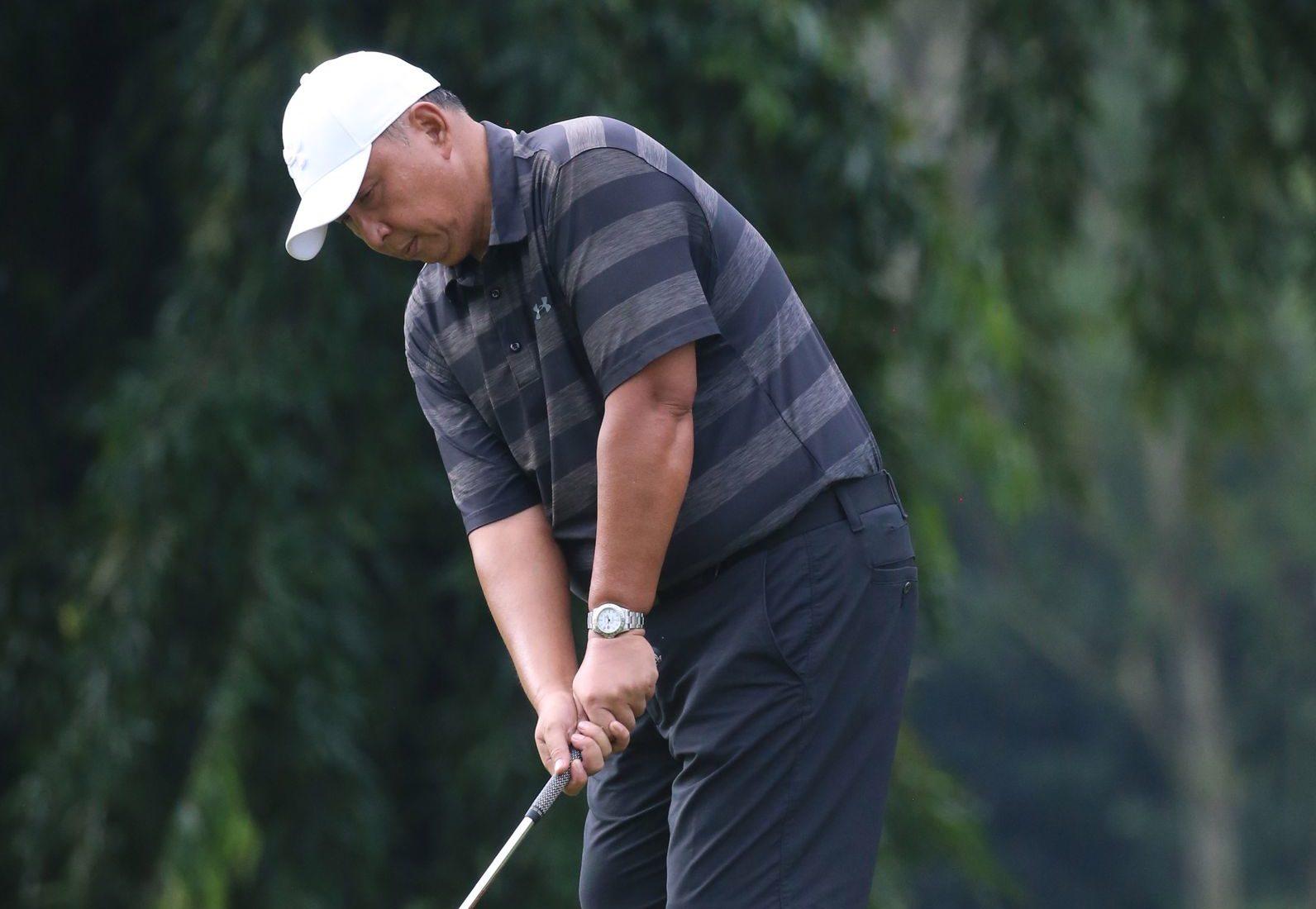 Conrad Banal scored a net 70, Alex Magno shot a net 71 and Roger Garcia turned in a net even par 72 to rule their respective divisions in the 18-hole fun tournament that served as highlight to NPC’s milestone 70th anniversary celebrations. It was also held to generate funds for the country’s top media organization’s projects and programs, including scholarship grants for deserving children of NPC members.

Castillo spiked his superb round with two birdies while Gutierrez returned a gross 79 for an 11-handicap under the System 36 scoring format.

Banal, with a 13-handicap, shot a gross 83 and claimed the Class A crown with a lower handicap over Rey Madrid, who also shot a net 70 from a gross 84; Magno carded a gross 91 and clinched the Class B trophy, edging Romeo Lerit Jr., who ended up with a net 72 from a gross 88.

Dodo Catacutan placed third in Class A with a gross 81 and a net 71.

Lerit also nipped Ely Saludar for runner-up honors after the latter also finished with a net 72 from a gross 90.