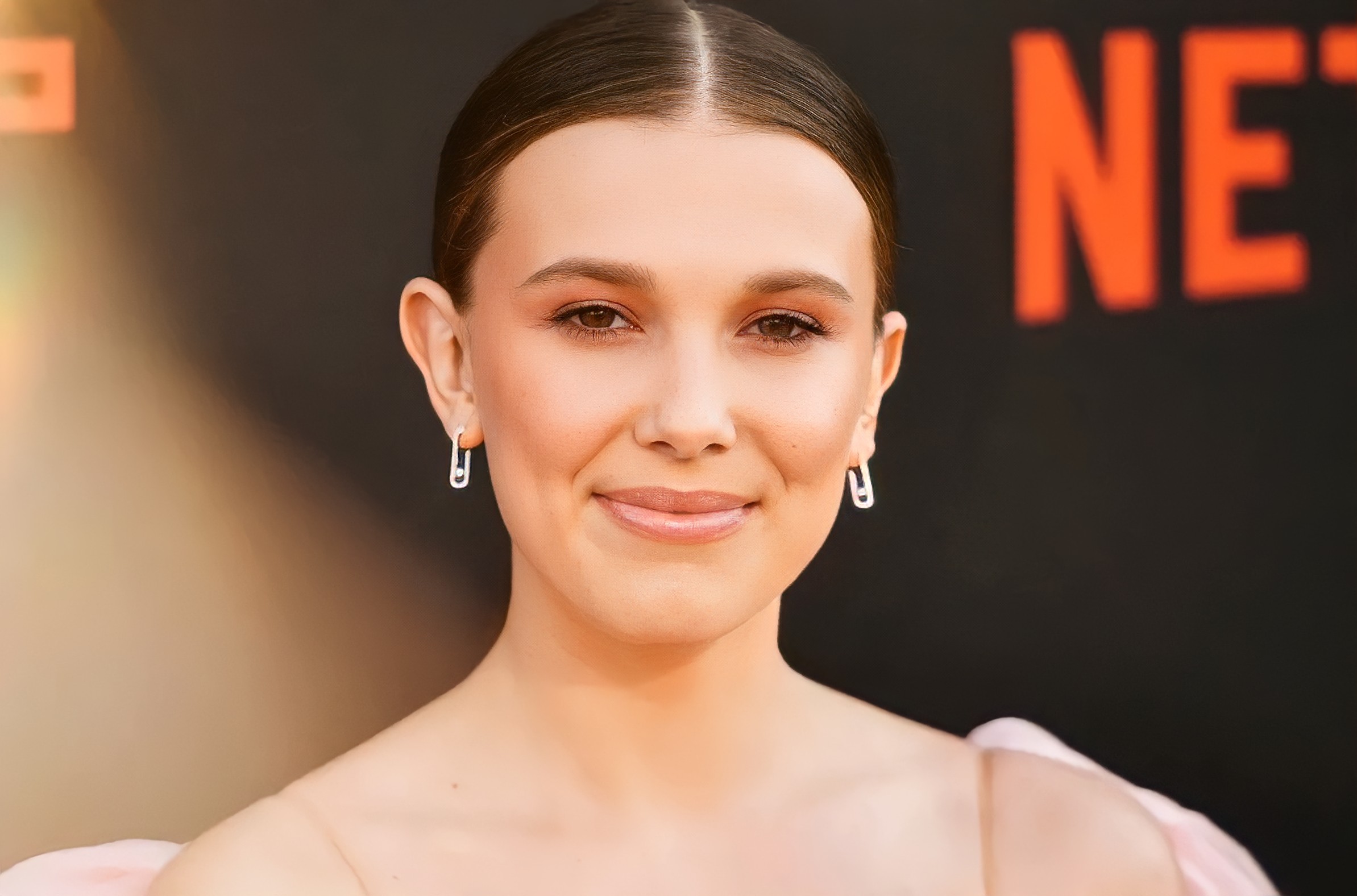 All of us have had our own lists of firsts. First movie, first friend, first trip, first song we ever jammed to, and so on. Now when we sit and look back, we realise all these tiny bits of nostalgia that actually constitute us to this day. Same was the case with the Stranger Things standout star, Millie Bobby Brown.

In a recent video, uploaded by a Youtube channel by her name, Millie was seen sharing all her life’s firsts, from her social media handle to the first actor who followed her, we have it all. Check it out!

Teen Vogue got Millie’s all of internet firsts covered in a video. When asked about her first social media platform, the actress revealed it was Facebook and that she had to change her age like most of us. “I had to actually lie about the year, so that I could actually get an account at 6,” said the star. The actress’s first screen name was ‘@milliebobbybrown’ as she said.

The hard one was recalling who was the first actor to follow the young superstar. According to Millie, it was Aaron Paul “which means a lot” to her. She added that he was always very present in her growing up period and really helped her through her acting career. “He helped me with the limelight and with very good advice,” she said. Following this, the actress revealed the first ever actress she followed was Queen Bee. Soon after which, the latter followed Millie back and the two got along big time.

So that was all about the actress’s social life and milestones. She’s a truly talented and beautiful person, both inside out. Sometimes, the way with which Millie delivers her answers in all of her interviews is straight up intriguing. Just at the age of 18, she’s already an established actress filled with surprises. All of her interviews have something or the other to say about her. This was just one of many.

ALSO READ: “What a story!”: When Millie Bobby Brown Helped an Absolute Stranger to Save a Previous Moment

How old were you when you got your first social media account? What are some of your internet firsts? Comment below.

Exclusive: Character and Cast Guide to ‘I Came By’ on Netflix – TalkOfNews.com 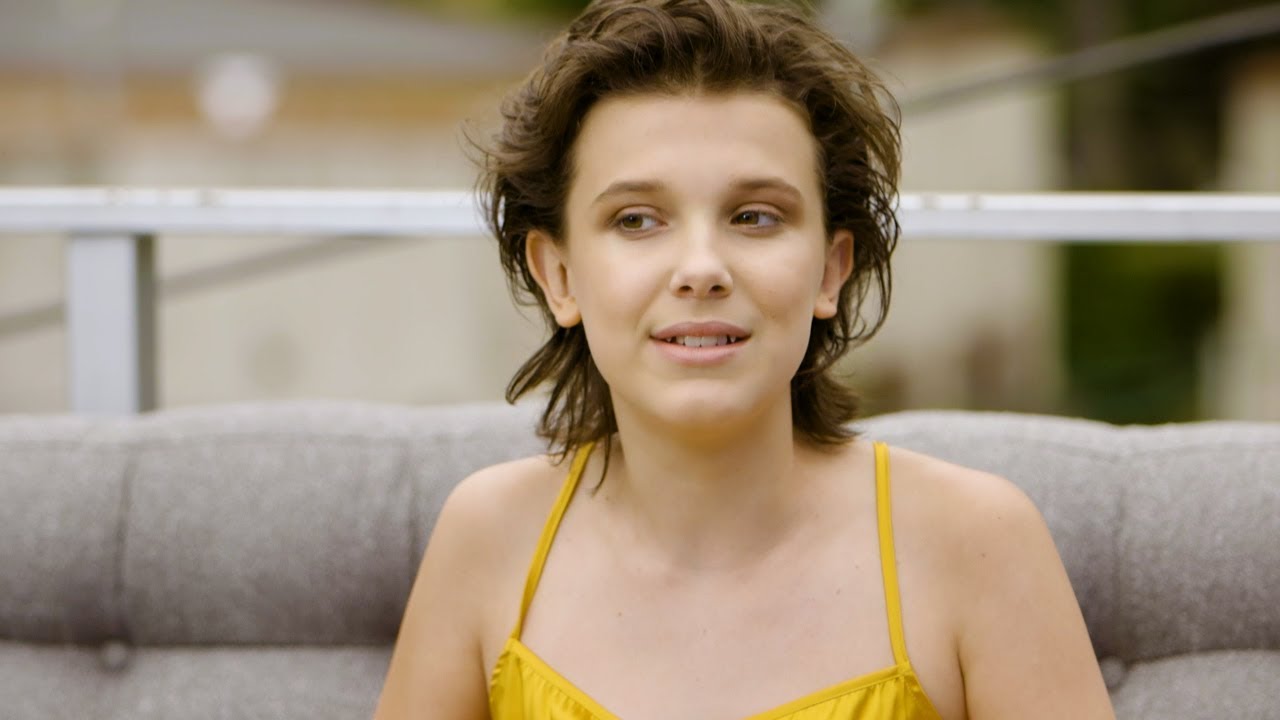