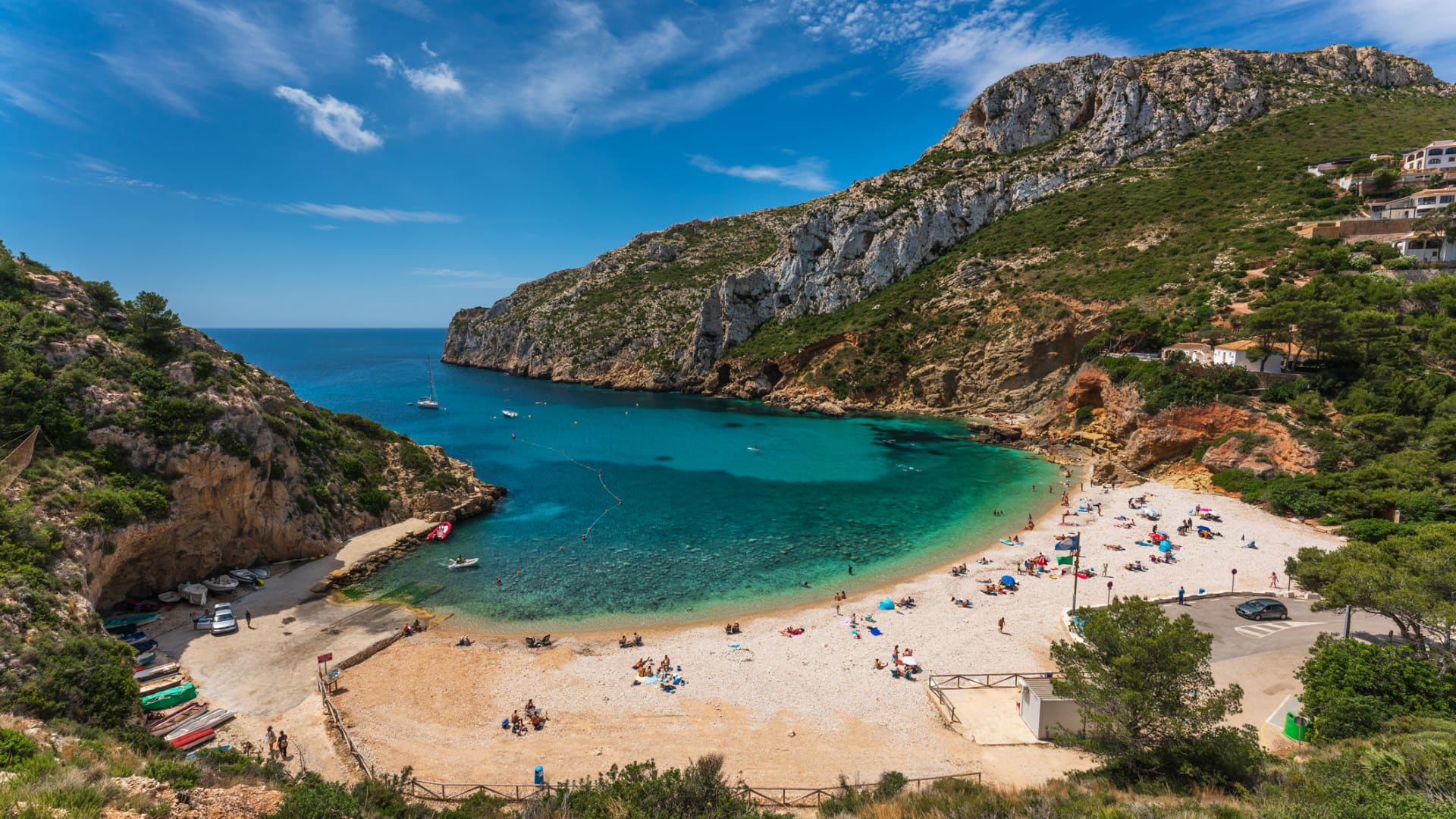 KYIV, Ukraine â Outraged and anguished after six months ofÂ war in Ukraine, Europe is wrestling over a question with deep diplomatic and moral implications: whether to ban Russian travelers.

Kyiv’s allies have been aghast at the split-screen juxtaposition of Russian tourists sunning themselves onÂ Mediterranean beachesÂ while many Ukrainians spend some of their summer in bomb shelters,Â dodging missiles and artillery.

Fueled by a plea from Ukraine’s government earlier this month, the debate over visa bans is raging from Brussels to Washington, underscoring longstanding fractures within the West over how aggressively to confront Russia in the war’s next phase.

At the heart of the moral question hanging over European capitals is the Russian public’s culpability: Whether ordinary citizens, by putting up little visible opposition, are enablingÂ President Vladimir Putin’s war.

Europe’s struggle to answer that question is pitting competing values against each other: pluralism and fairness versus national sovereignty; accountability for a country’s actions versus the moral hazards of “collective punishment.”Â Â

“We are not speaking about punishment, we’re speaking about restrictive measures which are aiming to end the war,” Estonian Foreign Minister Urmas Reinsalu told NBC News via Zoom this week. “The right to enter any particular country is not a human right.”

The decision could have significant economic ramifications for the continent. Russian travelers spent $22.5 billion last year in foreign countries, according to the analytics firm GlobalData, and there were some 13.7 million international departures from Russia. Among the most popular destinations for Russians, the group says:Â ItalyÂ andÂ Cyprus.

Kyiv wants that to change and has called for countries in the European Union and theÂ Group of SevenÂ â a club that includes the United States â to ban Russian travelers.

The issue may come to a head next week at an E.U. foreign ministers meeting in Prague, but not all Western nations are on the same page.

GermanyÂ is against a visa ban affecting “ordinary Russians,”Â Chancellor Olaf ScholzÂ said recently, adding: “This is Putin’s war.” The E.U.’s foreign policy chief,Â Josep Borrell, told a conference in Spain on Monday that it was “not a good idea” and that “we have to be more selective.”Â

This week, the U.S. also came out against a visa ban.

“The U.S. wouldn’t want to close off pathways to refuge and safety for Russia’s dissidents or others who are vulnerable to human rights abuses,” a State Department spokesman said. “It is important to draw a line between the actions of the Russian government and its policies in Ukraine, and the people of Russia.”

Yet, many countries on Moscow’s doorstep have led the charge to stop letting in Russians, in some cases citing security concerns given the ongoing war.Â FinlandÂ plans to slash the number of visas issued to Russians by 90 percent. AndÂ PolandÂ has said it supports the E.U. denying Russians the Schengen visas, which allow passport-free travel within 26 European countries.

Estonia, which shares a nearly 200-mile border with Russia, has been pleading with other E.U. nations to follow its lead by halting issuance of tourist visas for Russians and invalidating existing ones, a move that took effect last week. Reinslau said the goal of visa restrictions and other sanctions should be to ensure the Russian society feels the war’s impact.

“Of course, they do not bear a legal responsibility,” he said. “But Russian society bears a particular moral responsibility that their ongoing passivity legitimizes the genocide which happens in the middle of Europe.”

Countries bordering Russia are feeling the visa ban debate particularly acutely. Shortly after the invasion, the E.U. banned flights from Russia, forcing Russians seeking to fly to Europe to travel over land borders to countries like Finland, then hop on a flight elsewhere.

Russians who have used Helsinki as a transit hub have sharedÂ pictures on Instagram, some joking about the sheer number of fellow Russians waiting for flights from the Finnish capital, with others assuring their followers that they hadn’t experienced “Russophobia” on their journeys.

The Kremlin has called any suggestion of Russian visa bans “irrational thinking” from hostile countries, with spokesman Dmitry Peskov saying: “The smell of such initiatives is not very good, to say the least.”

Critics of punishing Russians for their government’s actions argue imposing collective responsibility upon the public is particularly unfair in a country that lacks free and fair elections to choose its leaders.

It’s also notoriously difficult to accurately gauge public opinion in Russia, which lacks free speech protections and has made it illegal to discredit the Russian military’s version of events.Â

Recent polling from the Levada Center, a nongovernmental research group based in Moscow, found that domestic support for what Putin describes only as a “special military operation” has stayed steady at about 76 percent, with older Russians more likely than younger ones to support it.

“You saw at the beginning of the war this very strong view that this is Putin’s war, this is not the Russian people,” said Heather Conley, a Europe scholar and president of the German Marshall Fund of the United States, a nonpartisan policy organization. “But increasingly, that separation of Russian people and the Russian government is really getting more difficult to discern.”

In the first days of the invasion, there wereÂ anti-war protestsÂ in dozens of Russian cities that saw thousands arrested, but those demonstrations have mostly faded away.

Andrei Kolesnikov, a Moscow-based senior fellow and Russia expert at the Carnegie Endowment for International Peace, said the lack of visible, public opposition in Russia to the war shouldn’t be construed as universal support.

“The political opposition has either left under threat of criminal prosecution or is already in jail. Going out on the street is an arrest,” he said. “The one who speaks out in the public space does not know how it will end.”

Some nations have advocated a middle-ground position that would impose limited visa restrictions while carving out exemptions for political dissidents and for humanitarian reasons, such as family funerals.Â

Former U.S. Ambassador to RussiaÂ Michael McFaulÂ proposed requiring all Russians seeking a visa to pay a small, extra fee that would help fund reconstruction in Ukraine of the damage inflicted by Russia’s military.

Â “You’re giving people the choice to travel, but you are forcing them to pay for Ukrainian reconstruction,” said McFaul, now the director of the Freeman Spogli Institute for International Studies at Stanford University. “If they don’t want to, they can vacation in Belarus. They don’t have to vacation in Greece.” 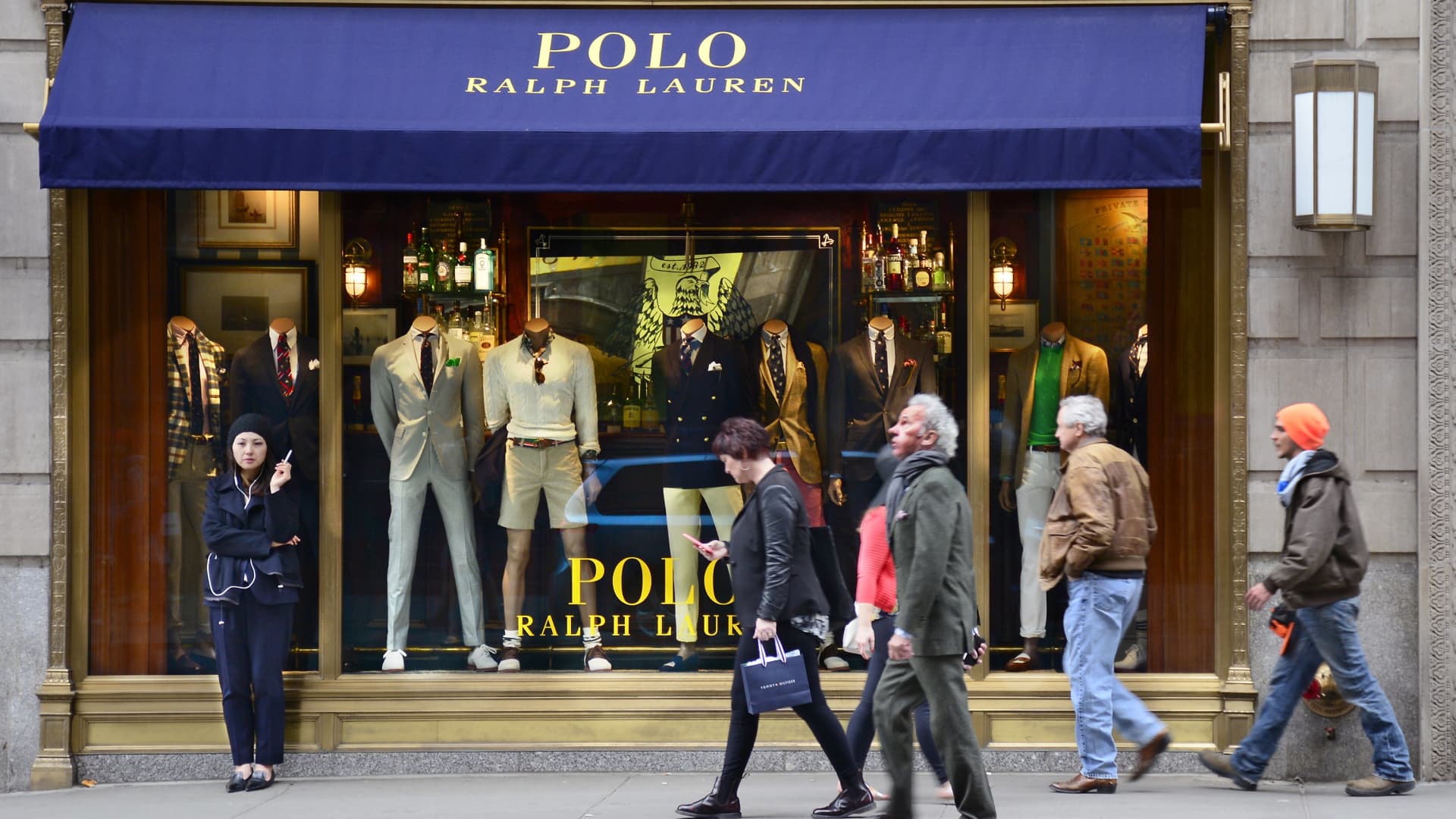 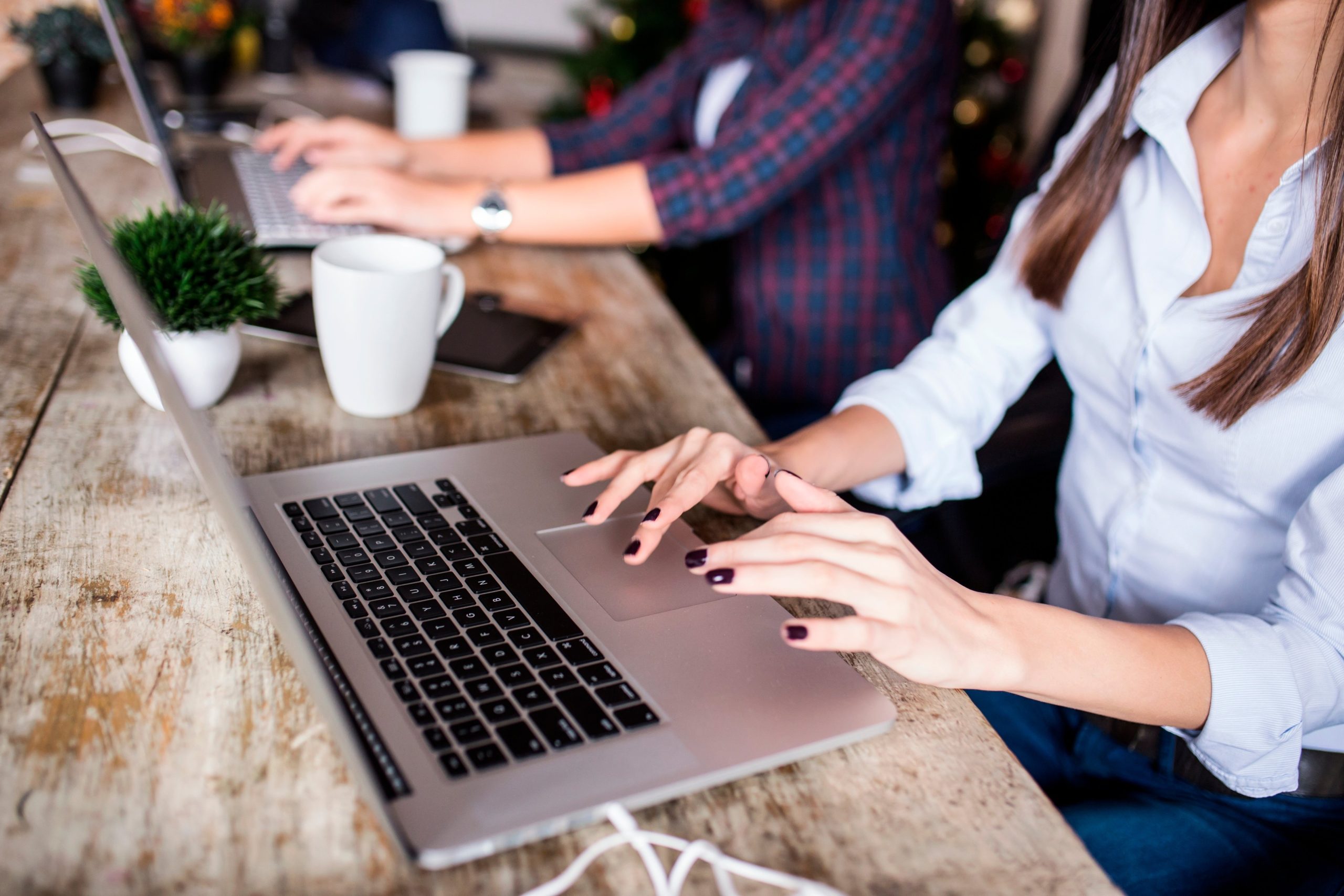 END_OF_DOCUMENT_TOKEN_TO_BE_REPLACED

Lora DiCarlo, a sex tech startup that made headlines in 2019 after being blacklisted from the Consumer Electronics Show, seems to have shut down. The company’s website is offline and reportedly orders have gone unfulfilled for months.

TechCrunch has reached out to the eponymous founder for confirmation, but it sure looks like the end of the line for a briefly promising high-tech sex toy enterprise.

Founded in 2017, Lora DiCarlo was one of a new wave of tech-forward sexual health companies headed up by women. It won an innovation award at CES 2019 for, as our writer put it at the time, “a hands-free device that uses biomimicry and robotics to help women achieve a blended orgasm by simultaneously stimulating the G-spot and the clitoris.”

But then the Consumer Technology Association, which runs CES, withdrew the award and banned the company from exhibiting at the show. Their explanation at the time was that neither the company nor its devices “fit a product category.”

Predictably, this attracted immediate blowback and allegations of sexism, prudery and generally bad judgment. Everyone was on Lora DiCarlo’s side, and the publicity was invaluable, she later told TechCrunch at Disrupt: “I think they actually did us a pretty big favor.” The company raised $2 million around that time, and about $9 million total over its five years of operation.

But despite a big return to the show in 2020 (and a coveted TC+ feature, of course), the company seems to have faltered during the pandemic — perhaps falling victim to the same chip shortages and manufacturing problems even established hardware makers encountered.

As chronicled by Women’s Health, the last few months seem to have been Lora DiCarlo’s last, as various aspects of a functioning commercial enterprise began to fail: orders weren’t going out, stock was gone at retail partners and personnel have left. The site went down earlier this month and is down still. Although there has not been any official announcement, it certainly does seem that the company is kaput.

It’s too bad, but finding success as a hardware startup is hard enough without a pandemic and the stigma on sex toys adding drag. We’ll update this article if we hear back from DiCarlo.