New Zealand’s Trent Boult, a brilliant fast bowler and freak in the field, is among 12 international stars categorised as ‘platinum players’ after the launch of the inaugural Big Bash League draft on Monday.

Boult, one of 12 players who can earn $340,000 each in the 2022-23 BBL season, was recently released from his central contract with New Zealand Cricket, with the 78-Test quick signing a casual deal to buy himself greater freedom to play in global T20 leagues.

The platinum players were among a list of 279 potential draftees unveiled at the launch of the overseas draft on Monday, along with West Indian Carlos Braithwaite, New Zealander Jimmy Neesham, Pakistan’s Wahab Riaz and several other gun cricketers.

Cricket Australia introduced a four-tiered draft system in a bid to revive its ailing product.

A host of international players are expected to commit to the first half of the BBL, beginning on December 13, then leave for the new UAE tournament set to start on January 6, where players can make up to $700,000. 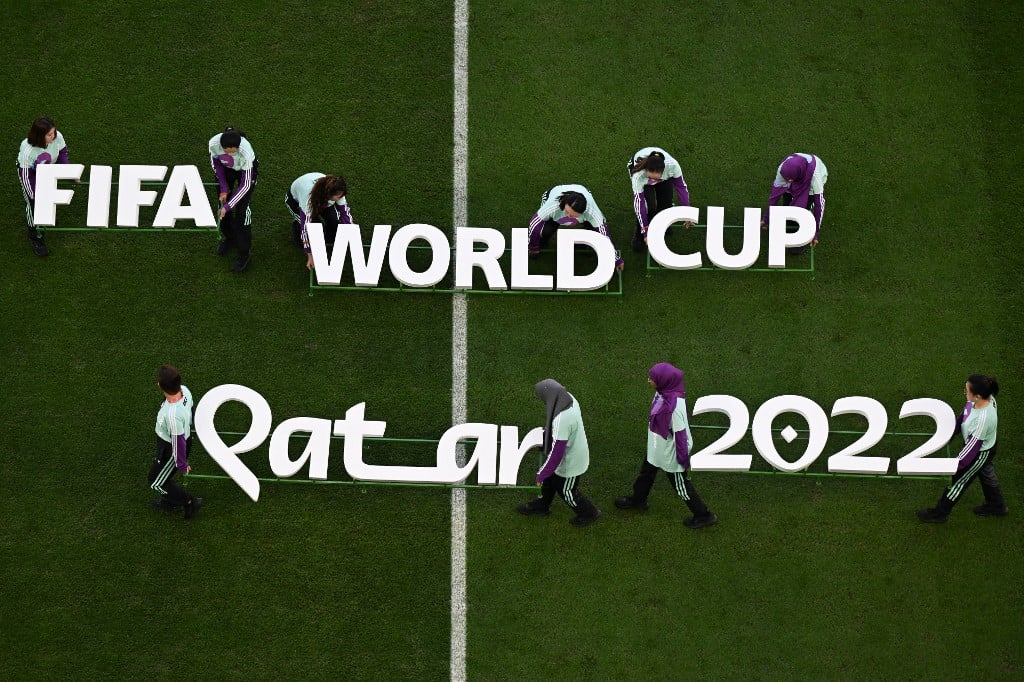 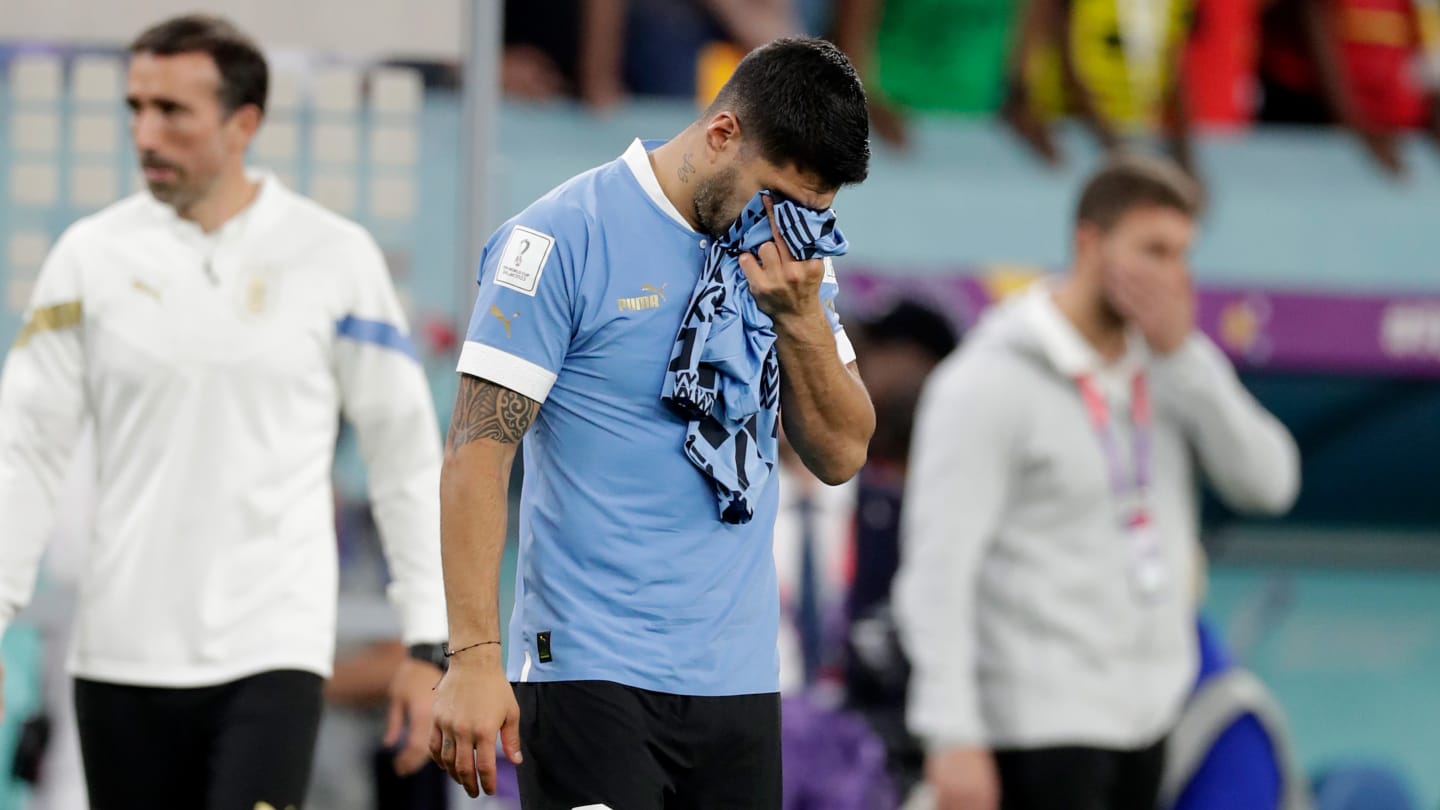