Netflix Indian-American drama, Never Have I Ever is just getting better and better with time. After two blockbuster seasons, the teen drama has hit the bull’s eye once again with season three. It is yet another acting masterclass by Maitreyi Ramakrishnan as Devi Vishwakumar.

Maitreyi has succeeded in making her way into people’s hearts as a messy and savage high-school girl. Within just a few days of the release, the ten-episode has topped a lot of charts. Never Have I Ever season three became number one on Netflix in the United States just within 24 hours of the release.

The teen show unravels a journey full of fun and drama as Devi juggles between her school, relationships, and home. Packed with laugh-out-loud humor, the Netflix show also explores the strained relationship between an Indian mother and her daughter post her husband’s death.

ALSO READ: From Frenemies To Lovers Where This Complicated Chemistry Will Take Devi And Ben In ‘Never Have I Ever’ Season 4

Maitreyi Ramakrishnan is in love with Never Have I Ever

It won’t be wrong to say that season three was the most challenging part for Maitreyi Ramakrishnan, as it revealed the most vulnerable side of the protagonist. In the third season, Devi has to leave high school, and the same leaves her vulnerable.

according to my mom I was just sleep talking about “episodes” and how “it’s not the right sequence”. idk I just love work, sue me🥹

While fans can’t stop talking about the show, the lead actor Maitreyi Ramakrishnan is also having a hard time disconnecting from her character. In a tweet via her official Twitter handle, the 20-year-old revealed how her dedication to the show affected her sleep. “I love work, sue me,” wrote the actress in her tweet, stating her love for the show.

The Canadian actress reflects on her self-love journey

The past two seasons saw Devi’s obsession with love and her lifetime crush on Paxton Hall-Yoshida. However, this season is more about her journey of self-love. This is something with which Maitreyi relates to in her real life as well. Speaking about her self-love journey with Teen Vogue, the Canadian actress highlighted the different phases of life.

“I think my journey with self-love has been one that isn’t very linear, but I think that’s very realistic. One day I can be on top of the world and the next day I can feel like sh*t — but that’s life, right? That is life,” Ramakrishnan explained.

ALSO READ: “I know what happens in season four”: Maitreyi Ramakrishnan Talks About the Cliffhanger in Season 3 of ‘Never Have I Ever’

What do you think of this new Devi who prioritizes herself and is on a journey of self-love? Do let us know in the comments.

The post Maitreyi Ramakrishnan Sleep Talks ‘Never Have I Ever’ Episodes: “I just love work, sue me” appeared first on Netflix Junkie.

Exclusive: Did You Know Julia Garner Built a Southern Accent for a Movie Before She Came on ‘Ozark’? – TalkOfNews.com

Exclusive: “Steddie” Trends on Twitter as Fans Pour Their Hearts Out for an Unlikely Pairing of Steve and Eddie From ‘Stranger Things’ – TalkOfNews.com 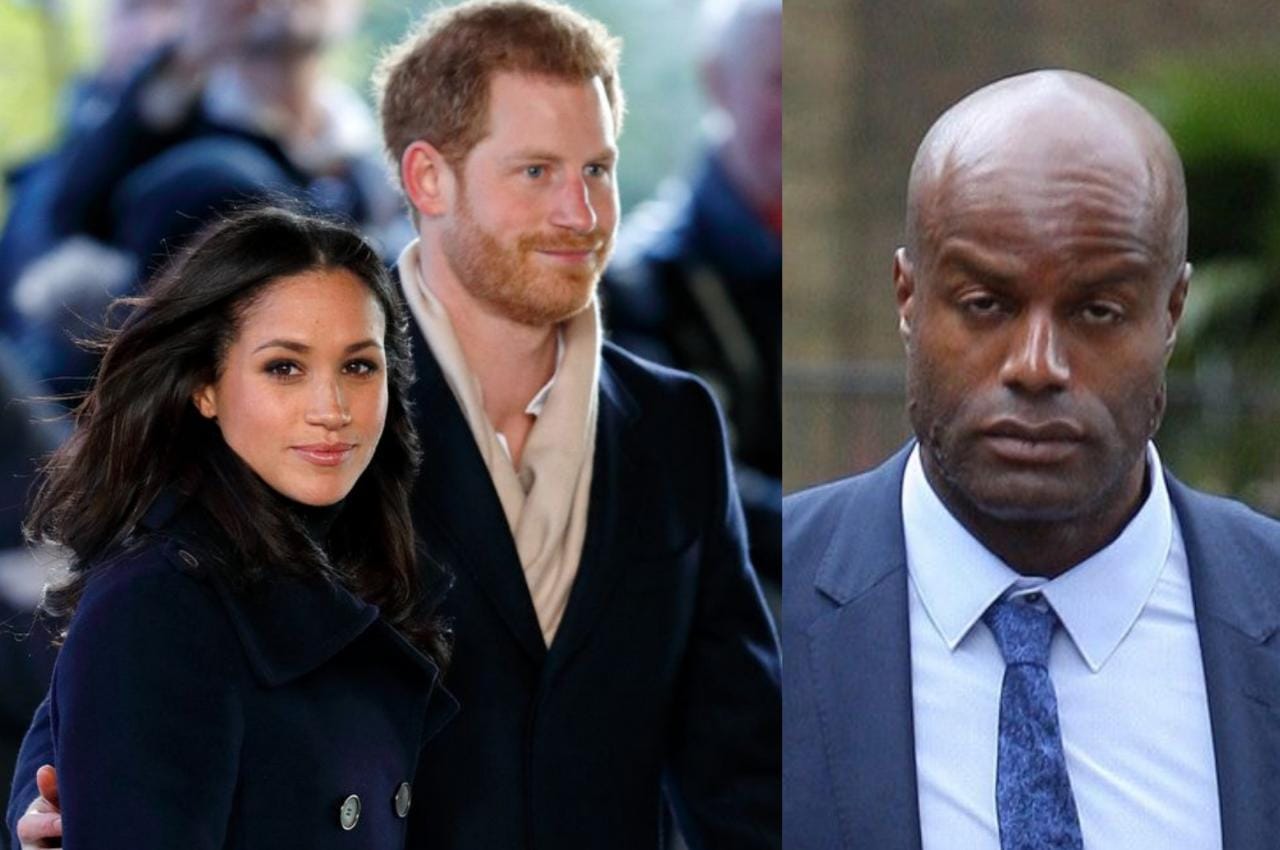 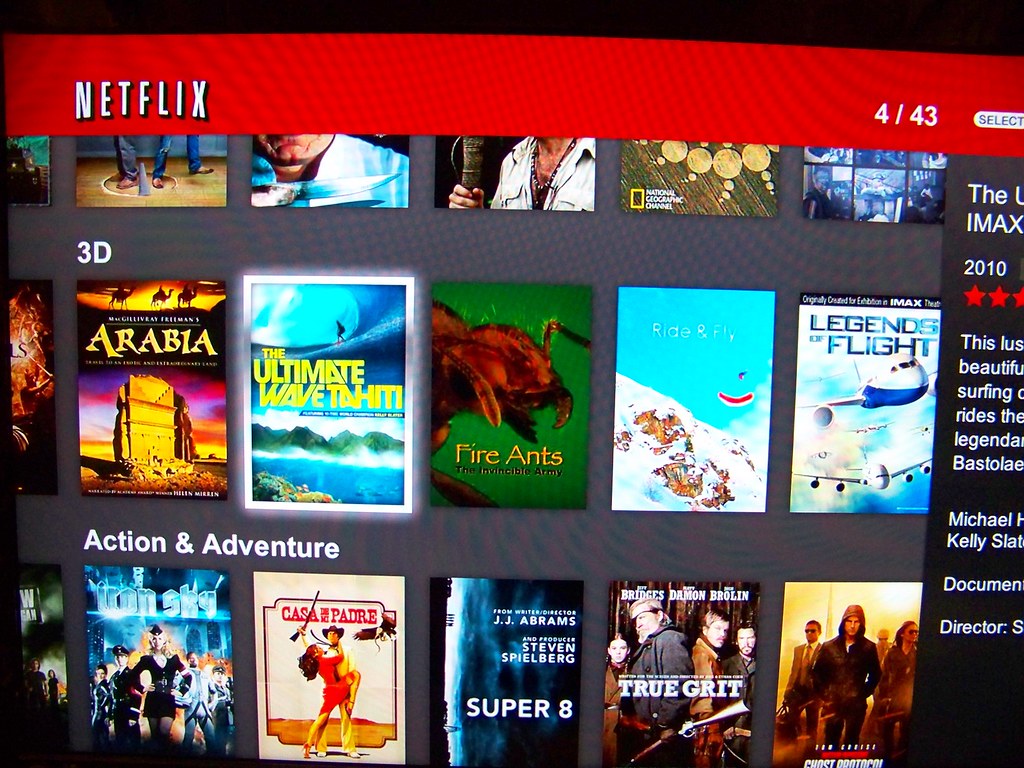 Exclusive: Erica From ‘Stranger Things’ AKA Priah Ferguson to Join the Cast of ‘Curse of Bridge Hollow’ – TalkOfNews.com