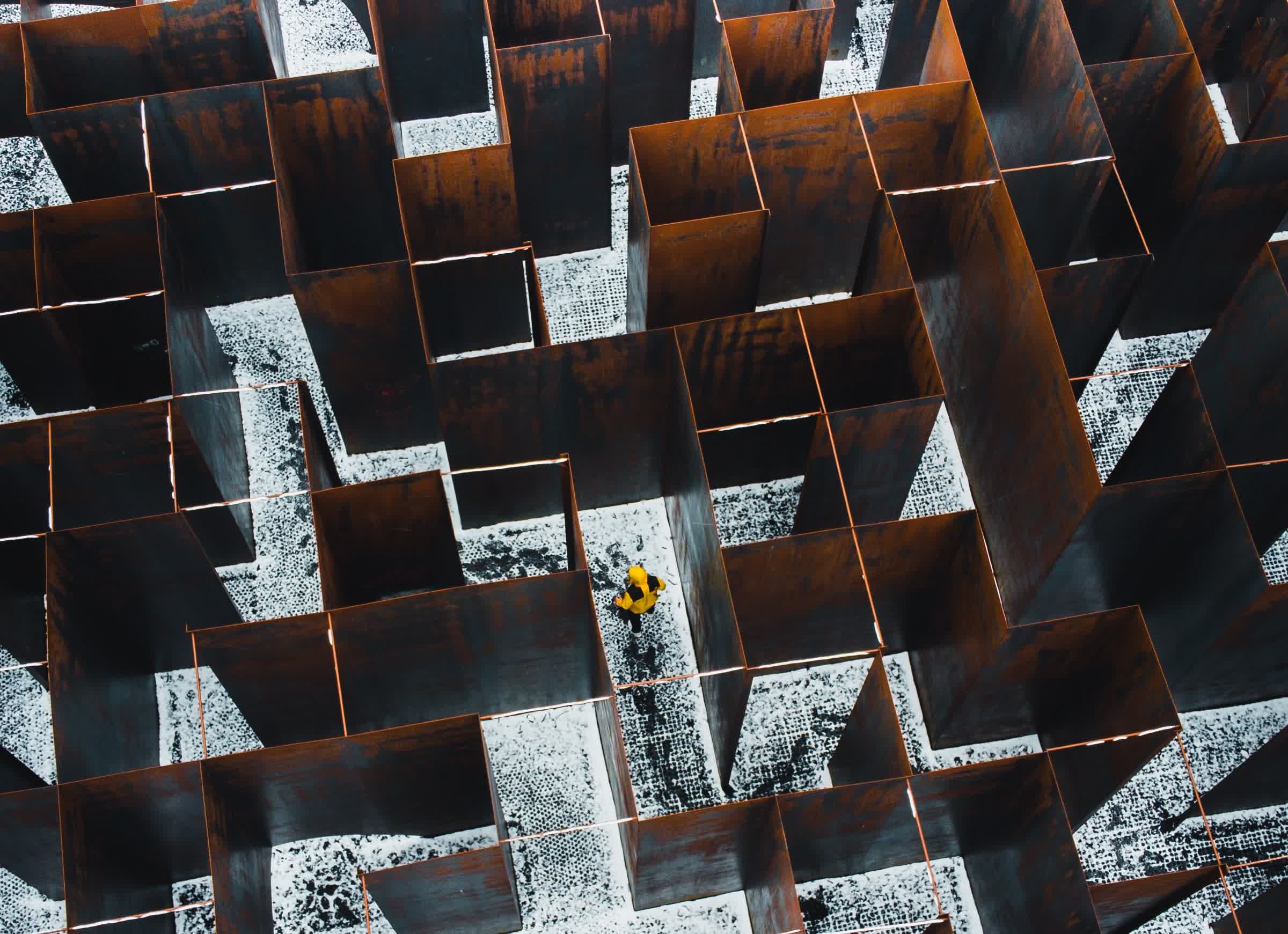 Facepalm: Many users rely on VPNs to keep their connections secure and private, and a significant chunk of those connections likely come from iPhones and iPads. It should be of significant concern then if no VPNs work as advertised on Apple’s operating system.

This week, a security researcher and blogger reiterated his claims that all VPNs on iOS are broken. According to researcher Michael Horowitz and ProtonVPN, every VPN on iOS has been leaking data for at least the past two years.

The core of the problem is that when a user activates a VPN on an iPhone or iPad, the device won’t first terminate all internet connections before restarting them within the VPN tunnel. Because of this behavior, while the VPN may route some connections through its servers to hide a user’s real IP address, connections outside the tunnel could leak a device’s IP address or other data.

ProtonVPN publicized the issue and reported it to Apple in 2020, but Horowitz’s recent tests show that it remains unresolved in the latest versions of iOS and iPadOS (15.6). Horowitz found that the problem affects ProtonVPN, WireGuard, Windscribe, and others, showing that the vulnerability lies with iOS itself. Apple and Proton have suggested a few workarounds, but Horowitz’s tests show that likely none are foolproof.

One solution is to use Apple’s Always-on VPN feature, which ensures the VPN tunnel is always active before outside connections can start. However, this requires deploying device management – a complex process that isn’t accessible to most users.

In late 2020, Apple added the ability for iOS VPNs to incorporate a kill switch to stop all connections when a VPN fails. However, Horowitz’s tests still showed non-VPN connections getting through after enabling the feature.

Proton suggested turning on airplane mode after activating a VPN to shut off all of a device’s connections, then switching off airplane mode with the VPN still engaged which should restart connections inside the tunnel. Airplane mode, however, might not stop all prior connections, as users can control Wi-Fi settings independent of it, possibly confusing the process.

Ultimately, Horowitz advises against trusting any VPN on Apple iOS devices. Instead, users may want to operate a VPN from the router to protect the entire network if individual devices leak data. A secondary router dedicated to VPN connections is ideal.

Exclusive: Dodge unveils Charger EV concept that is faster and louder than a Hellcat – TalkOfNews.com

Exclusive: This is Facebook’s plan to be cool again – TalkOfNews.com 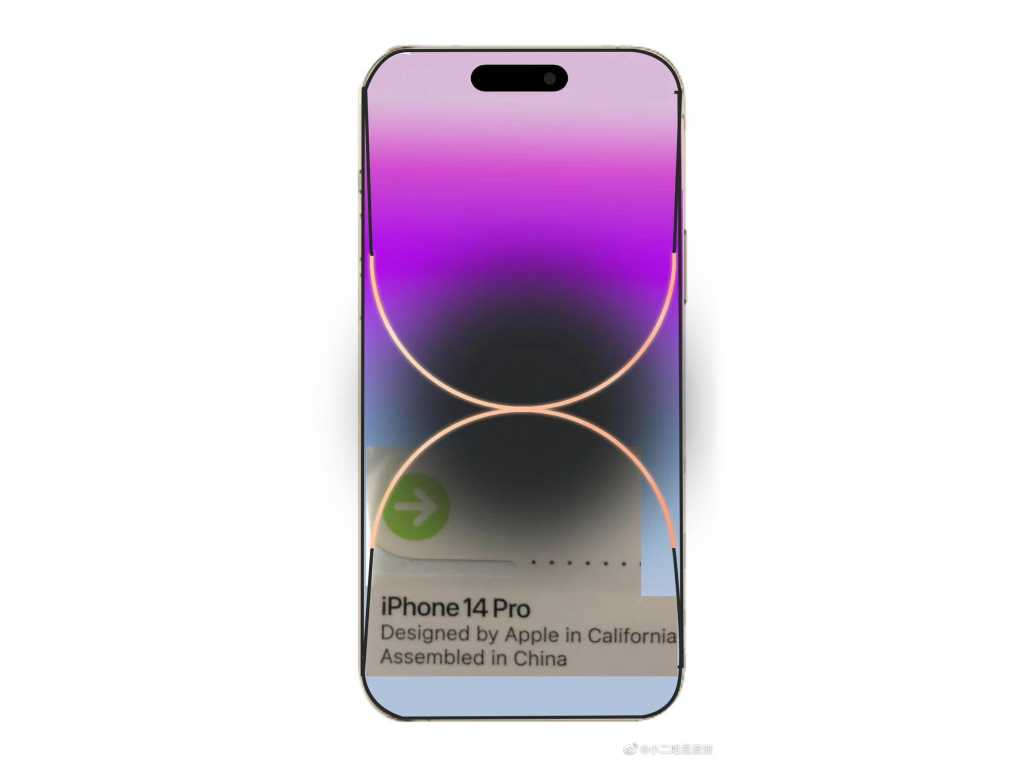 The latest leak from Chinese social media appears to confirm that Apple’s new phones for this fall will be branded as the iPhone 14 generation, as well as hinting at an unexpected direction for the notch design.

A Weibo user (via ShrimpApplePro) has posted photos allegedly showing one of the new handsets, together with a sticker from the packaging labelled “iPhone 14 Pro.” The accompanying text (via Google Translate) reads: “Foxconn boss broke the news again. The pills are nailed, the whole system is 6G, and the pro box is also white. I think this pill is acceptable on a 6.7 screen. 6.1 is too inconsistent. Everything is still waiting for the press conference.”

The latter two numbers obviously refer to the screen size in inches (the iPhone 14 and 14 Pro will have 6.1-inch displays, while the iPhone 14 Max and 14 Pro Max will measure 6.7 inches), while 6G presumably means a 6GB allocation of RAM rather than the successor to 5G, which doesn’t actually exist yet.

That’s a worthy increase for the non-Pro models, which currently run 4GB, but not a change for the Pro handsets. It had been thought, based on a report in February, that the iPhone 14 Pro might jump to 8GB, so we’ll have to wait and see when the new phones are torn down since Apple doesn’t list RAM on the iPhone spec sheet.

The “pill,” meanwhile, is a reference to the new aperture for the front-facing sensors: it’s widely predicted that the notch on the Pro models will be replaced by a hole and pill design that looks much different than the current notch. The odd thing here, however, is that the photo doesn’t seem to show a hole and pill. Rather, it shows a single continuous black bar.

Is this a last-minute change of plans, an incomplete dummy unit, or simply deceptive lighting? It’s also possible that there’s a screen protector over the camera cutouts or Apple is simply blacking out the area between the camera and the sensors. A report by Macrumors suggests that this may be the case. If true, the notchless iPhone 14 Pro will look a lot like the notched iPhone 13 Pro.

As for the branding, you might be wondering if that’s really much of a revelation. Following the launch of the iPhone 11 in 2019, the iPhone 12 in 2020, and the iPhone 13 in 2021, it’s scarcely surprising that Apple would call its late-2022 handsets the iPhone 14, 14 Pro and so on. But the company hasn’t always behaved with such strict numerical logic: in the past it frequently launched S-class upgrades, such as the iPhone 4s, 6s and Xs, in between full-version launches. There was always a small chance that this year would see the announcement of the iPhone 13s, though Apple hasn’t released an “S” phone since 2018.

Indeed, and bearing in mind that the photos show the sticker for the iPhone 14 Pro model only, it’s still possible that Apple will brand the non-Pro handsets as being part of the 13 generation. The company is expected to push customers to buy the more expensive phones by strongly differentiating between them with additional features, a more modern design and processors from different generations. Calling the new devices the iPhone 13s and the iPhone 14 Pro, while unexpected, would make a certain amount of sense from that perspective.

In any case, we’ll find out next week, when all the announcements at Apple’s September 7 event will be covered here on Macworld. Until then, keep up with the very latest rumors with our regularly updated iPhone 14 guide.

Exclusive: Now you can watch Paramount Plus and Showtime in a single app – TalkOfNews.com 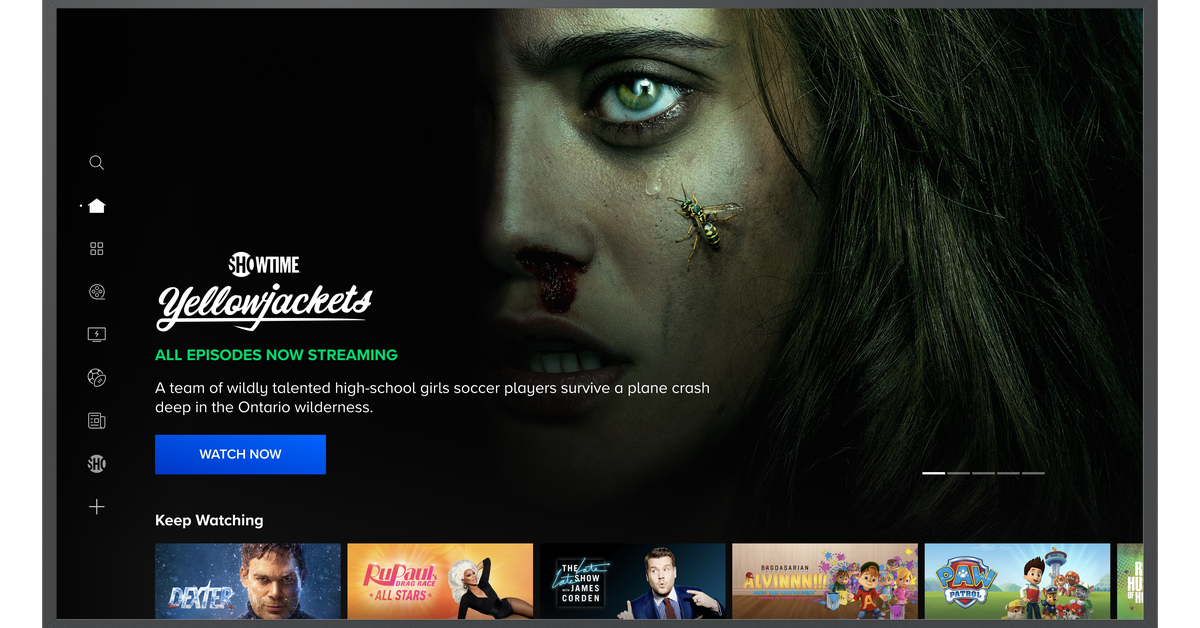 For new subscribers, the Paramount Plus and Showtime bundle is available at a discounted rate until October 2nd, at $7.99 per month for the Essential plan (which includes ad breaks) with Showtime and $12.99 per month for the Premium plan with Showtime that adds more sports, live broadcasts of your local CBS station, and downloads for offline viewing on mobile, and mostly removes ads, except on live TV and certain shows. After October 2nd, the regular pricing resumes with the combined Essential tier at $11.99 per month and the Premium plan for $14.99 monthly.

Paramount Plus as a standalone service will continue to be available on two subscription tiers without Showtime: the ad-supported Essential plan ($4.99 per month) and the ad-free Premium tier ($9.99 per month).

In case you haven’t been streaming Star Trek and Halo TV shows for the past few years, here’s the rundown on what these apps are. Paramount Plus is the rebranded version of CBS All Access. Its parent company, ViacomCBS, rebranded to Paramount earlier this year to further focus its attention on streaming. In May, Paramount Plus reported that its subscriber count grew to almost 40 million during its first quarter, and in June, Paramount Plus said it planned “to commission” 150 international original series, adding more to its current roster.

In mid-August, the streaming service partnered with Walmart to bundle its service with Walmart Plus, and it has been included in other packages like this one with T-Mobile’s wireless service. These bundles don’t cost quite as much as cable once did, but pulling the offerings closer together is similar to Disney’s approach with the combination of Disney Plus, Hulu, and ESPN Plus, while HBO Max will be absorbed into a new combo app with Discovery Plus in 2023. Netflix, meanwhile, is going it alone but has plans to roll out an ad-supported streaming package, and has started to offer games as an added feature for your subscription fee.

Exclusive: Who Should Be the Next James Bond? io9 Picks – TalkOfNews.com 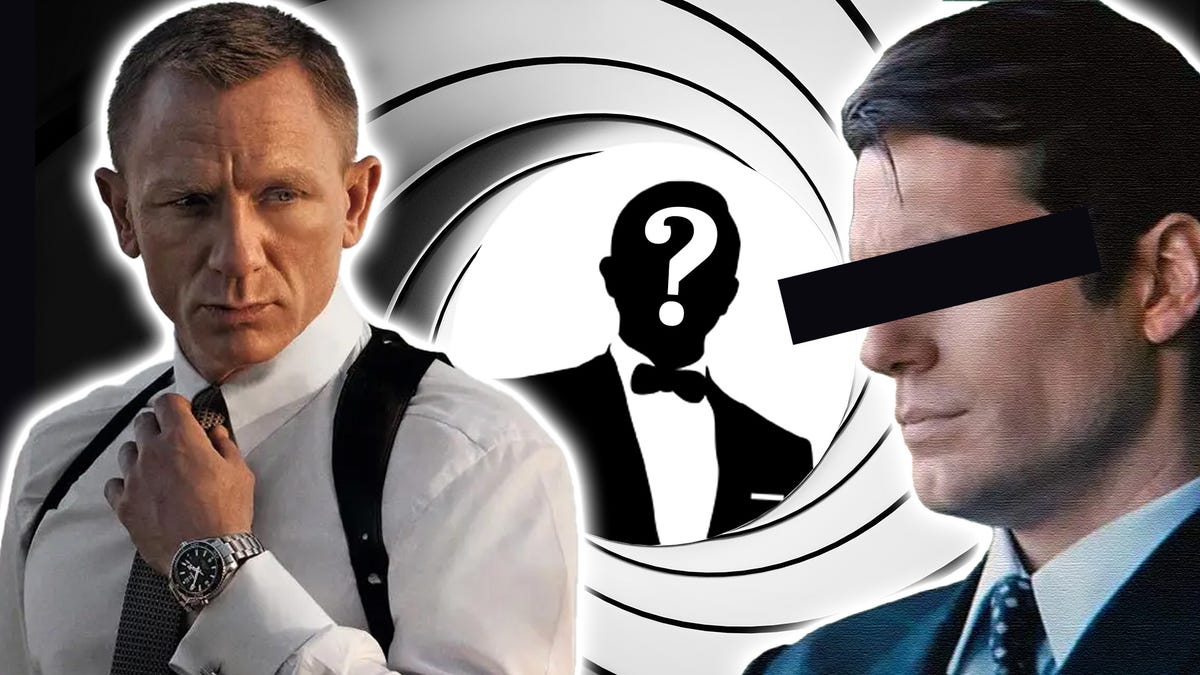 Explore our other sites

Our editors offer their choices for which actor should follow in the footsteps of Daniel Craig.