He also criticized conservatives who have called for the defunding of the FBI.

He stated that calls to defund the FBI are “just as wrong” for Democrats to call for defunding local police departments.

On The Campaign Trail?

Mike Pence’s calls for caution come as a result of claims of increasing threats against law enforcement since the raid at Mar-A-Lago last week, and conservative outrage over the practices of federal law enforcement and the Department of Justice.

Pence was speaking at the “Politics & Eggs” event at St. Anselm college in New Hampshire. There is much speculation that Pence will jump into the 2024 presidential race.

During the event, Pence also said that he is “troubled” by what he sees as the “politicization” of the FBI. He added that U.S. Attorney General Merrick Garland and the Department of Justice need to be “more forthcoming” about information that prompted the search.

But Pence was not letting the GOP off the hook. He stated:

“I also want to remind my fellow Republicans, we can hold the attorney general accountable for the decision he made without attacking the rank-and-file law enforcement personnel at the FBI. The Republican Party is the party of law and order. Our party stands with the men and women who stand on the thin blue line at the federal and state and local level, and these attacks on the FBI must stop. Calls to defund the FBI are just as wrong as calls to defund the police.”

RELATED: Grim Warnings Of Possible Nuclear Destruction Has Us Humming ‘It’s The End Of The World As We Know It’

Because he may be a possible 2024 White House contender, Mike Pence seems to be trying to distance himself from Donald Trump. He has stated in the past that, “Look, it’s fairly well known that President Trump and I have had our differences.”

But it’s what he also said at the New Hampshire event that could bring a whole lot of distance between himself and Trump. After his speech there was a question and answer period.

James Brett is the President and Chief Executive Officer of the New England Council. He asked Pence about the Jan. 6 Committee and any possible involvement he might have in it. He asked, “January 6, if they were to call you to come and testify, talk, would you be agreeable?”

“Well, I would… If there was an invitation to participate, I would consider it. But you’ve heard me mention the Constitution a few times this morning. In the Constitution, we have three co-equal branches of government. And any invitation to be directed to me, I would have to reflect on the unique role that I was serving in as vice president. Um, it’d be unprecedented in history for a vice president to be summoned to testify on Capitol Hill. But as I said, I don’t want to prejudge. If there’s ever any formal invitation rendered to us, we’d give it due consideration.”

MIKE PENCE: “I would consider” testifying before Jan 6. Committee “If there was an invitation to participate” pic.twitter.com/g2DmvzioDU

Visits To First In The Nation Primary States

Mike Pence may be answering the question of whether or not he is running in 2024 by the looks of his travel schedule. In addition to the stop in New Hampshire, he will swing through Iowa to help Sen. Chuck Grassley, who is up for reelection, a trip to the State Fair, and a fundraiser in Des Moines. Pence was in South Carolina in May.

The recent CPAC Texas straw poll had some 20 GOP candidates on the list, including Pence and other familiar names like Sen. Ted Cruz, former South Carolina Gov. Nikki Haley, and former Secretary of State Mike Pompeo.

While Donald Trump emerged the hands down winner, Florida Gov. Ron DeSantis came in second. No other candidates, including Pence, scored above the two percent mark. While other candidates may be waiting to see what Trump does, Mike Pence says his decision to run will not hinge on the activities of his former boss. 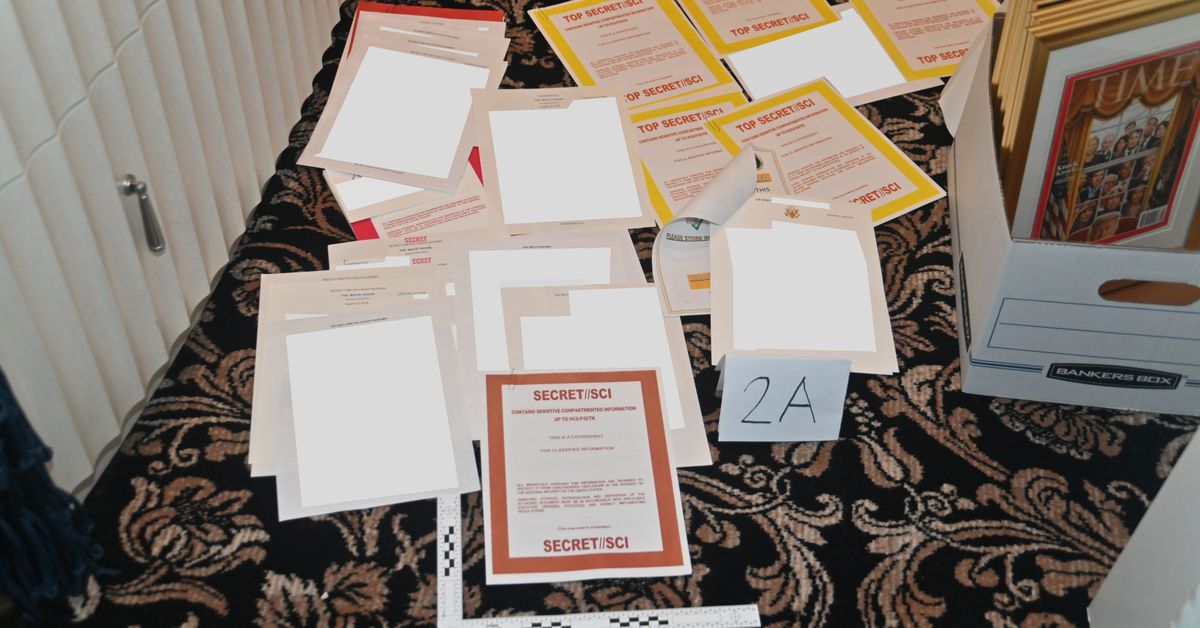 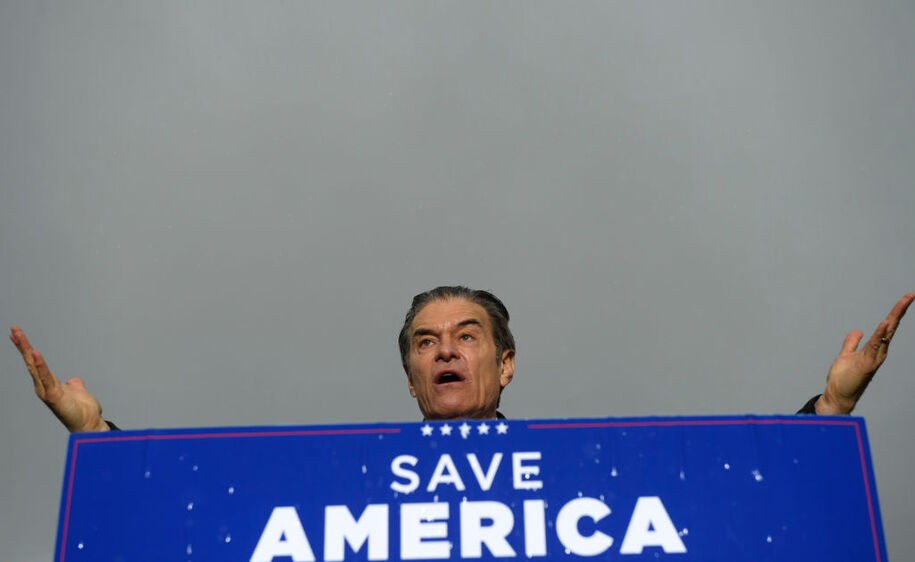