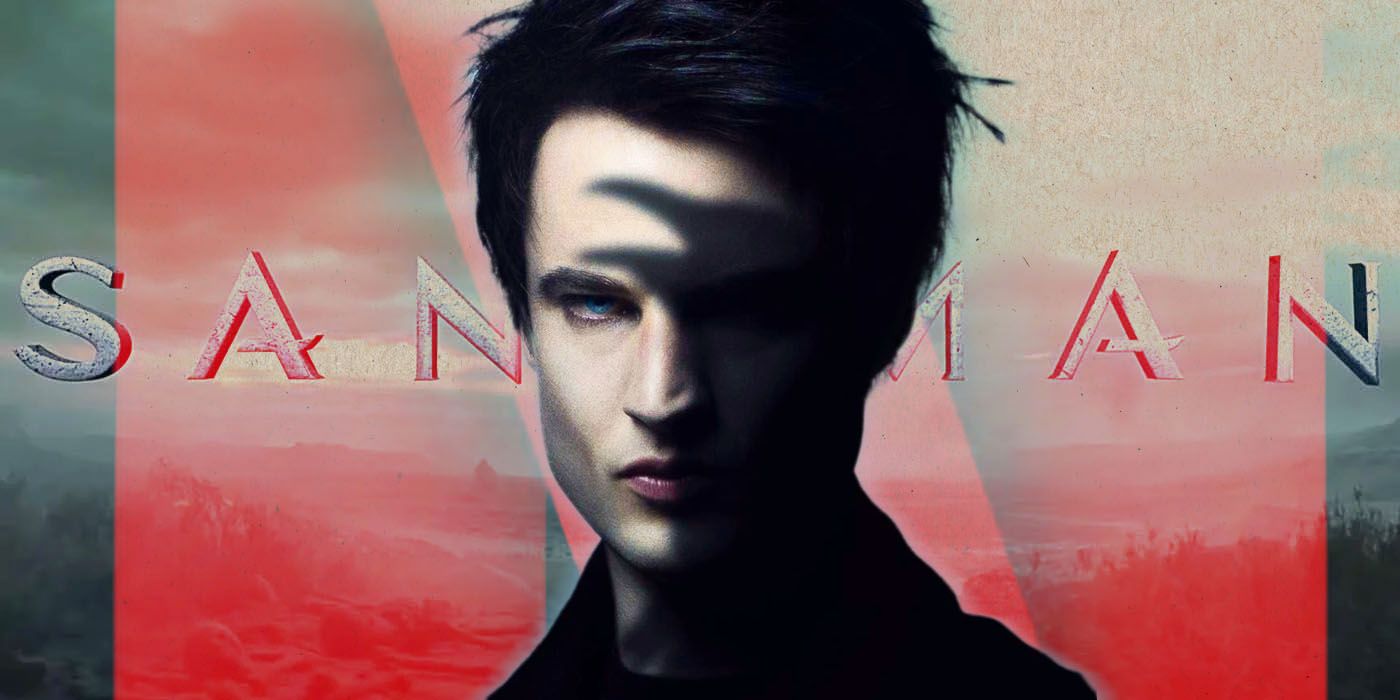 The Netflix adaptation of the Neil Gaiman folklore comic, The Sandman came out earlier this month. Ever since the release, the dynamics of the realms of our dreams and nightmares has never been the same. In the Western culture, Sandman aka Morpheus or Dream is a mythical legend who rules the world of our subconscious. In the series, however, he’s shown to be released from prison following which he has to look after his reign that has been destroyed by the “bad demon” of the western world, Lucifer.

The Sandman ’s embodiment of dreams and nightmares

The personification of dreams and nightmares dates back to our childhood. The course of our thoughts that run at midnight had become a land of fable and myth for us in our sleep. But the true manifestation of bringing them to life spreads way beyond just children’s dreams. Often resulting in something more sinister than ever, these representations portray the unsettling connections of the human world with the land of dreams.

Since time immemorial, dreams and nightmares have been associated with vivid and symbolic stories that might have some connection with reality, whereas nightmares are often the results of anxiety, deep-rooted traumas and fear that the brain hasn’t fully worked through.

Greeks and Romans believed them to be divine messages passed down to us by our ancestors in solemn hours. Dreams were then personified as Oneiros. Some others believe him to be the son of Achilles, while in Roman mythology, Morpheus served Somnus, the God of sleep.

ALSO READ: Dream Loves Hell More Than The Dreaming in ‘The Sandman’, Does Lucifer Need to Be Worried?

In Metamorphosis by Ovid, Morpheus is one of Somnus’s children serving as a shapeshifting dream. Morpheus is said to have the ability to take any human form and appear in dreams. His true semblance is that of a “noiseless winged demon”, imagery shared with many of his siblings.

These stories and myths all exist for a more reasonable reason than it appears to the naked eye. With recent developments in concepts of modern dreams, Morpheus is no longer a server of Gods or greater legends. He’s himself an entity who’s provoked time and again to work by the interior workings of the human mind.

ALSO READ: ‘The Sandman’ Star Gwendoline Christie Explains What Lucifer Morningstar Does in Hell After First Bout With Dream of the Endless

This world is now under the command of science. Mythology hardly has a legitimate existence. However, scientists, writers and researchers across the world couldn’t refrain from interpreting the truth out of dreams. Thus, dreams are not just mere mental junks that float aimlessly in the land of sleep. Rather, they have deep-seated meanings and insights into our real life.

The Netflix adaptation brings to us a whole new world where everything feels surreal yet a part of reality. Out of all such adaptations, Neil Gaiman’s The Sandman is by far the best.

The post Concepts of Dream and Nightmares Redefined By the Netflix Current Hit, ‘The Sandman’ appeared first on Netflix Junkie.

Exclusive: 3 Kdramas You Must Rewatch On Netflix – TalkOfNews.com