Starting with the hosts, while Slovan Bratislava might have made the trip out to Greece last week tipped as a real underdog, Head Coach VladimÃ­r Weiss saw his side put in a gritty display. Despite being disappointed to have thrown away their late lead on foreign soil, the Sky Blues were more than deserving of their 1-1 draw. Opening Thursday’s second-leg showdown at the TehelnÃ© pole looking to pick up a real European scalp, the BelasÃ­ also picked up some perfect momentum last weekend. Opening the 2022/23 Fortuna liga campaign with a real flurry, Slovan were last seen a few days ago breezing their way to a routine 3-0 romp against Skalica on home soil. Collecting 12 points from their opening four top-flight contests, Weiss’ men have lost just one of their last six matchups across all formats. While Thursday’s hosts might have been disappointed to have seen Ferencvaros end their Champions League hopes last month, the Slovakian champions could be smelling a chance here.

Handed a break over the weekend, Tigran Barseghyan and Vernon De Marco should make their returns on Thursday night.

As for the visitors, while Olympiacos might have been desperate to open Carlos CorberÃ¡n’s tenure with an immediate boost last week, the Greek giants put in another downbeat display. Although the former Huddersfield boss might have seen his side snatch a late 1-1 draw at the Karaiskakis Stadium, the Thrylos are in the midst of an extended rut. Shocking many across Europe on July 27th as they came crashing out of the Champions League qualifiers following an infamous 4-0 drumming against Maccabi Haifa on home soil, Olympiacos could face a tough task here. Enduring a summer nightmare despite claiming another Super League crown last season, CorberÃ¡n’s new squad have managed to win just one of their previous nine matchups across all formats. Likewise, it should also be noted, Thursday’s guests hold a worrying European record on foreign soil. Including a shock defeat away at Antwerp last year, they have lost their last three Europa League away fixtures.

Coming off the bench and bagging the equaliser on home soil last week, Youssef El Arabi will be hoping for a full recall here.

Making the move from Nottingham Forest this summer, Philip Zinckernagel should join Tiquinho Soares in attack.

While Slovan Bratislava might open their second-leg showdown tipped as an underdog with the bookmakers, Thursday’s hosts should be smelling a chance to pick up a real scalp. Despite being disappointed to have only left Greece with a single point last week, the Sky Blues were more than deserving of their 1-1 draw. Picking up some perfect momentum over the weekend while on domestic duties, Weiss’ side should be relishing Olympiacos’ arrival here. Watching the Thrylos come crashing out of the Champions League qualifiers last month after a stunning 4-0 drumming against Maccabi Haifa, CorberÃ¡n’s new squad have managed to win just one of their previous nine matchups across all competitions.

Daniel Ricciardo will reportedly seek a $21 million payout from McLaren in order to make way for fellow Australian Oscar Piastri at the Woking-based team.

Ricciardo has what appears to be a watertight contract for 2023, meaning McLaren will need to convince him to step aside in favour of Piastri.

If Ricciardo is able to secure a drive elsewhere for next season, any amount he earns would then be deducted from the McLaren payout.

McLaren would be expected to reject Ricciardo’s initial demand, with negotiations over a final price likely to take place in the coming weeks.

Australia’s last world champion, Alan Jones, wrote in his Wide World of Sports column on Tuesday that Ricciardo would “certainly” not be at McLaren in 2023.

“There’s no way in the wide world that’s going to happen,” Jones wrote.

It’s also been reported that Piastri never had a contract with the Alpine F1 team, only with its academy, meaning the deal was never lodged with Formula 1’s Contract Recognition Board (CRB).

The CRB therefore accepted Piastri’s McLaren deal as it did not conflict with any other F1 contract. However, that does not mean the deal between the 21-year-old and the Alpine academy is not enforceable in a court of law.

Alpine boss Otmar Szafnauer has already flagged the possibility of legal action if Piastri does not drive for the team next year.

“I expected more loyalty from Oscar than he is showing,” he told Spanish publication El Confidencial.

“I started in 1989 in Formula 1 and I’ve never seen anything like this. And it’s not about Formula 1, it’s about integrity as a human being.”

“We have a contract with Piastri, which he signed in November, we have spoken to our lawyers and they have told us that this is a binding contract, so part of that contract allows us to put Oscar in one of our cars in 2023.”

The tug of war between McLaren and Alpine for Piastri’s services shows how highly the Melburnian is rated in F1 circles, despite the fact he’s yet to make his grand prix debut.

“The way it’s unfolded is something completely new, they’re having a major fight over somebody they’re hoping will turn into a great Formula 1 driver,” Jones wrote.

“All the signs point to the fact he will be, but until you’ve actually started a race there’s a little bit of a question mark.” 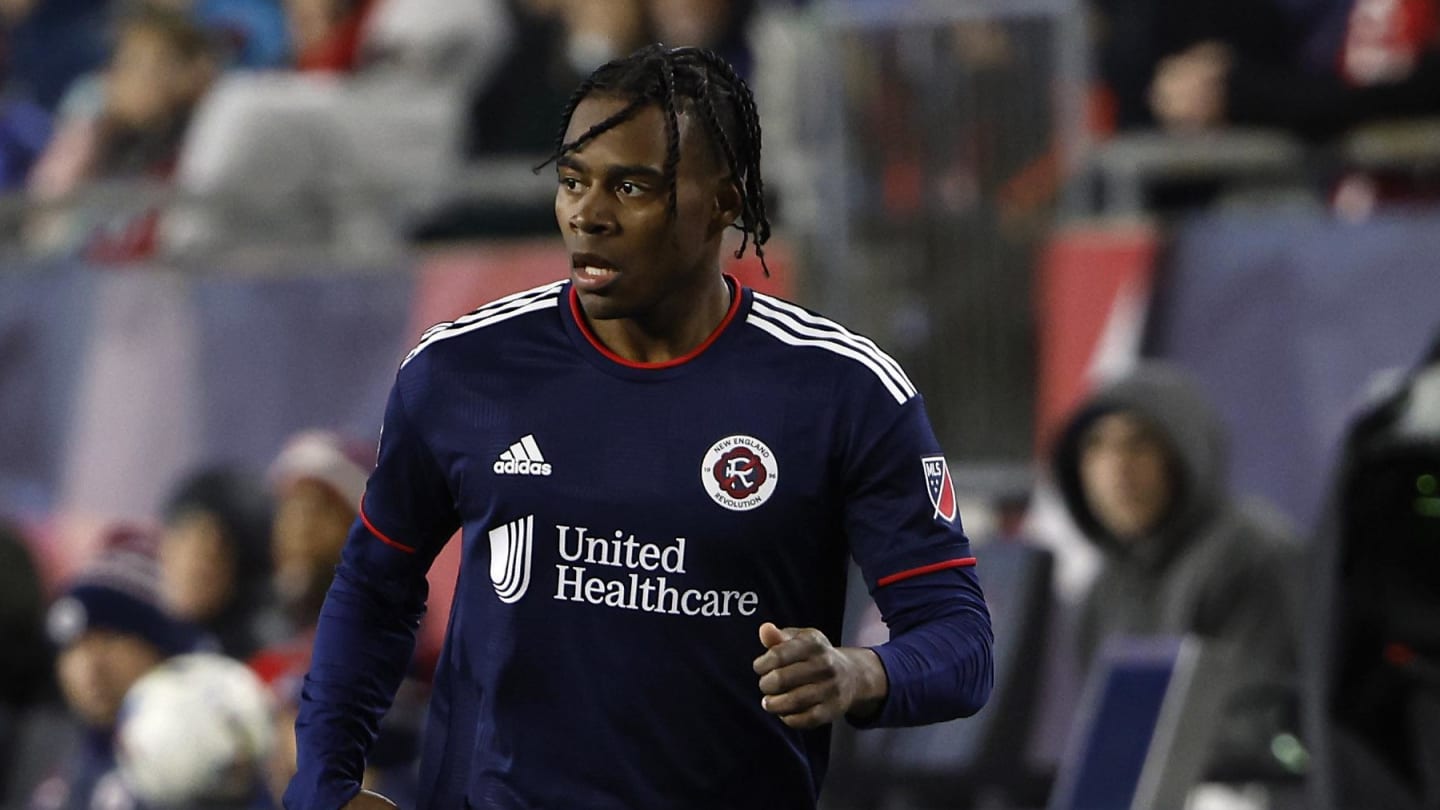 The Purple and White are bracing themselves for the departure of Gomez as the Spaniard nears a €10m-move to Premier League champions Manchester City, with the possibility of then being loaned to Girona.

Since joining Anderlecht from Borussia Dortmund last year, Gomez – who can also operate as an attacking midfielder – has notched seven goals and 15 assists in 50 appearances across all competitions.

Capped 49 times for Spain across various youth levels, Gomez would leave an obvious gap for Anderlecht to fill should he leave Constant Vanden Stock Stadium.

A source with knowledge of the situation has told 90min that among the possible replacements for Gomez is Revs left-back Jones. It’s understood that negotiations remain in the very early stages, but that Anderlecht are exploring a permanent deal, while the 25-year-old is keen on the move as a launchpad into European soccer.

Jones has become a key player for the Revs since his selection in the 2019 MLS SuperDraft, playing 103 times across all competitions and helping Bruce Arena’s side win the Supporters’ Shield with a record points total last year.

Sources tell 90min Jones is eager to make the jump to Europe in order to boost his USMNT chances moving forward. The full-back is yet to be capped for the United States, but did receive his first senior call-up as part of the team’s annual January training camp earlier this year.

“Gregg [Berhalter] told me that I’ve surpassed the expectations they had for me coming in, so that’s really good to hear. I’m excited to be here,” Jones said of his USMNT experience back in January.

Should he make the move to Brussels, Jones would join Matt Miazga, Sacha Kljestan, and Kenny Saief on the list of Americans to play for Anderlecht.