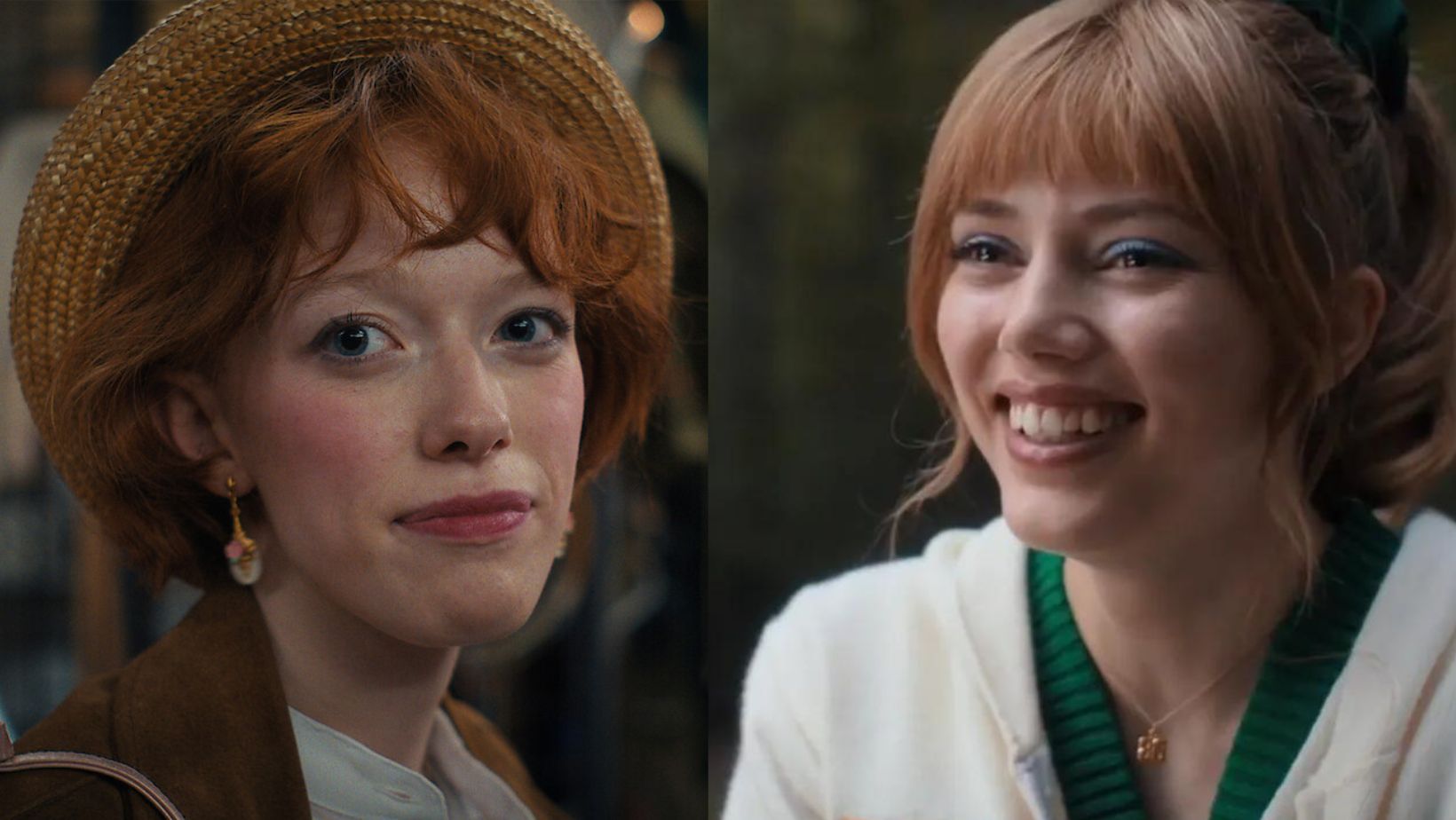 If you have completed the most loved show on Netflix Stranger Things, you would know these names; Vickie and Chrissy Cunningham. Amybeth McNulty portrays Vickie, and Grace Van Dien is Chrissy on the show. These two characters are indeed significant characters. Set in the 1980s, the show represents the dark and supernaturally influenced kids who fight the devil. But now, these two actors have shown their interest in working together again, but not how you might imagine.

Amybeth McNulty wants to be in this opposite genre than Stranger Things!

The actor is indeed a skilled artist and has touched many of the viewers. In Stranger Things, the whole atmosphere is gloomy and thrilling. But now, Amybeth and Grace have expressed their willingness to work together in a movie. Here’s how they expressed it.

Ready when you are https://t.co/bzS2Z5bKLo

Vickie is a queer character from the show. Grace, who portrayed Chrissy, tweeted “you got two bi ladies for a rom-com. your movie buddy.” tagging Netflix. And Amybeth retweeted it with an agreement. Now, this would be exciting to watch on screen. These two women in love and living together would be so much fun. This is what fans are also saying.

Fans wish this to be true

Watching Amybeth McNulty and Grace Van Dien would be a dream come true for so many people. This is what this fan is saying.

One of the fans, who is bisexual herself, says that this is how she’s going to win in life.

Now, all we need is a plot, says one of the fans.

now we need to get a plot. i mean you guys are THE plot but… anyway

Fans say that they need this movie to happen as it will help them calm their minds and it would be good for their mental health.

I need this for my mental health

for my mental health, I need it now

These expressions say it all.

Even if other things are going wrong in life, we’re happy and hopeful that these two would work someday together.

This is how fans reacted to the tweet about these Stranger Things casts‘ desire to work together. Do you also want to see them together? Are you also a fan of these two or any of them? Also, if you still haven’t watched the show on Netflix, stream it here right now.

The post “You got two bi ladies looking for a romcom”: Amybeth McNulty and Grace Van Dien Reveal Their Desire to Work Together, Fans Are Going Ga-Ga appeared first on Netflix Junkie.

Exclusive: ‘Virgin River’ Season 4: The Cliched Yet Heartening Guilty Pleasure Is Back on Netflix – TalkOfNews.com 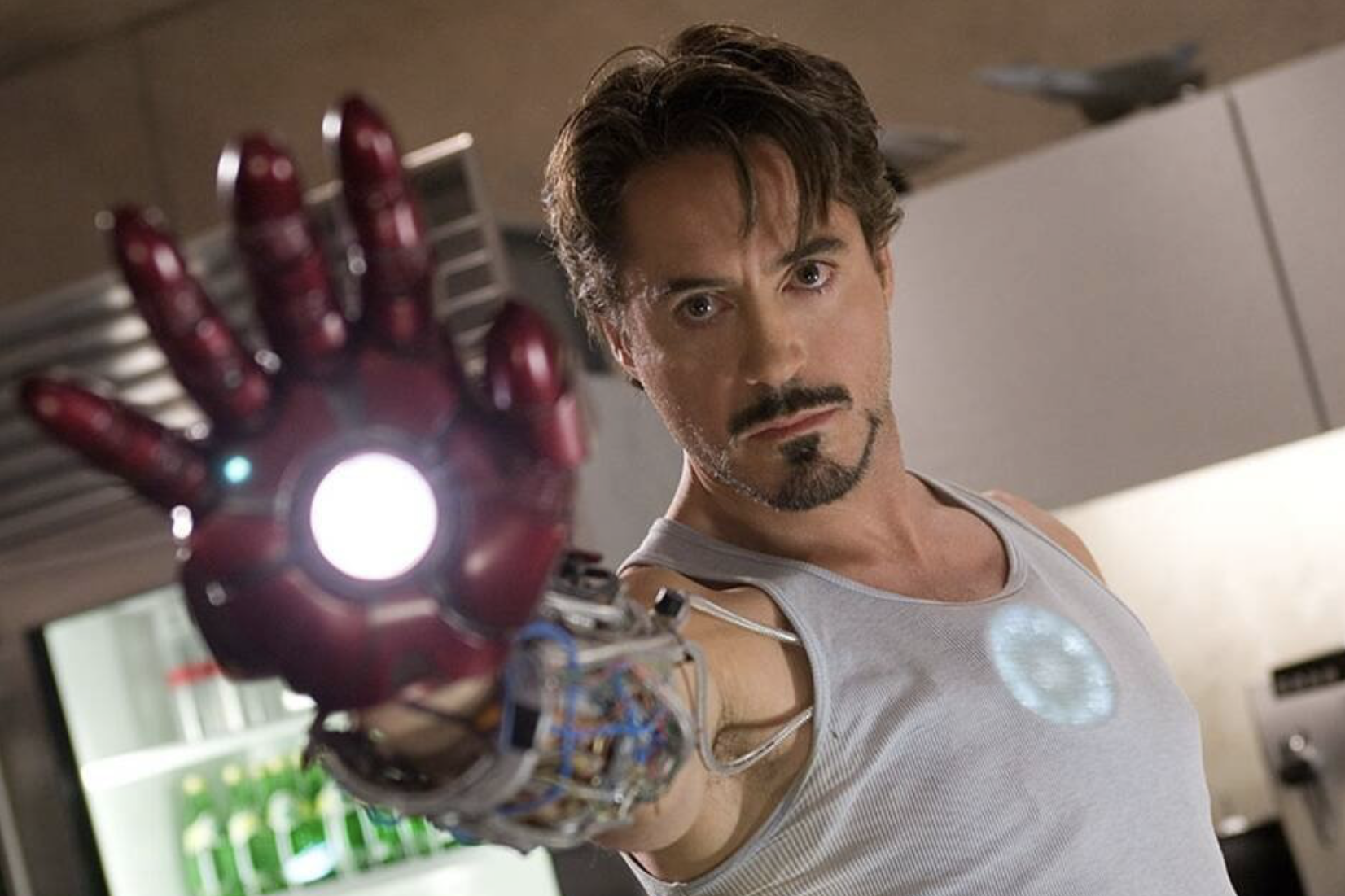