Karl Rove: “The baseless claim that the 2020 election was stolen doesn’t appeal to independents, whose votes in key states are often decisive…”

“A big enough red tide could sweep some of these nominees into office. But if Republicans who don’t rail about election fraud consistently run better than those who do, it would suggest that emphasizing the ‘big steal’ may not be such a great argument for 2024.”

“For any GOP candidate, there’s no easy way to escape weighing in on whether 2020 was stolen. Democrats will force Republicans running for other offices to declare their position on these outlandish and corrosive claims. GOP hopefuls better begin preparing responses now. They should consider starting with the truth.” 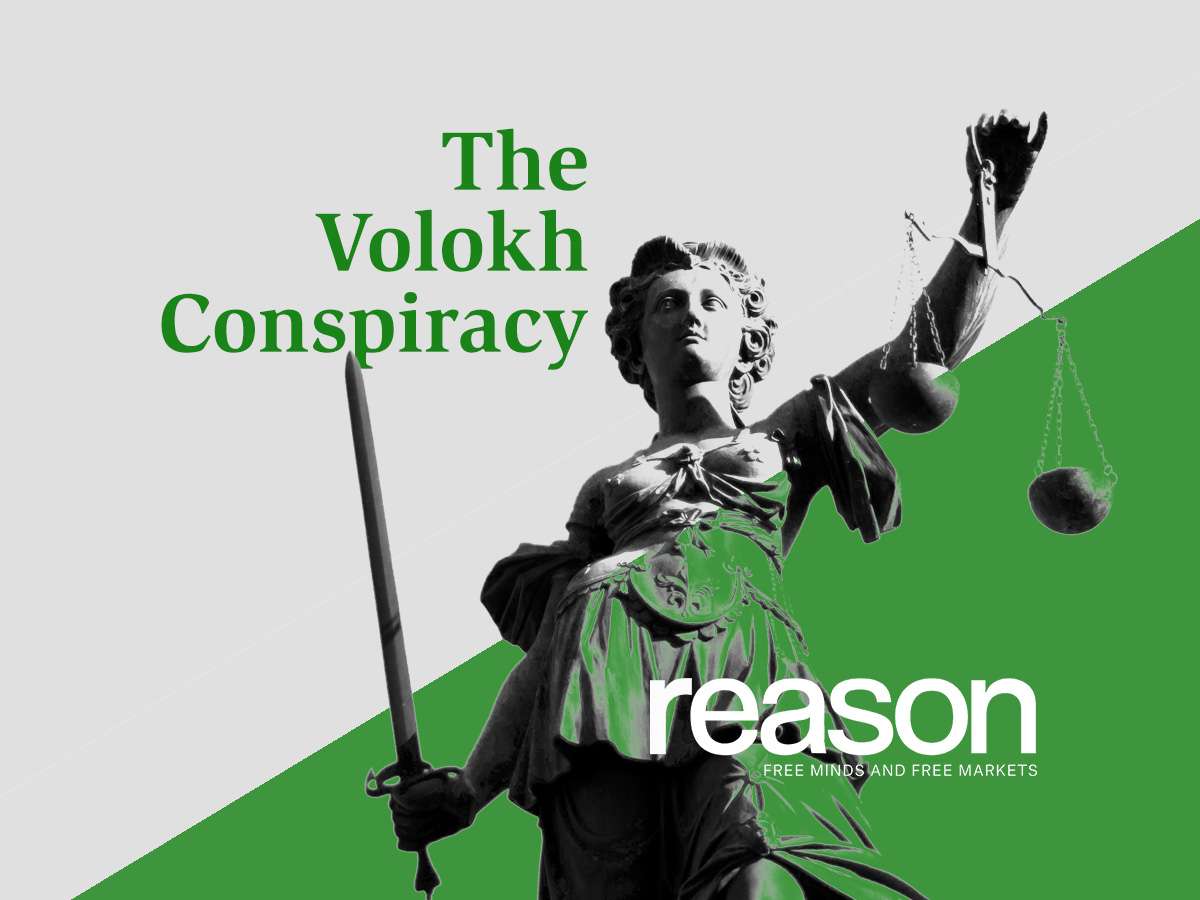 Exclusive: Quote of the Day – TalkOfNews.com 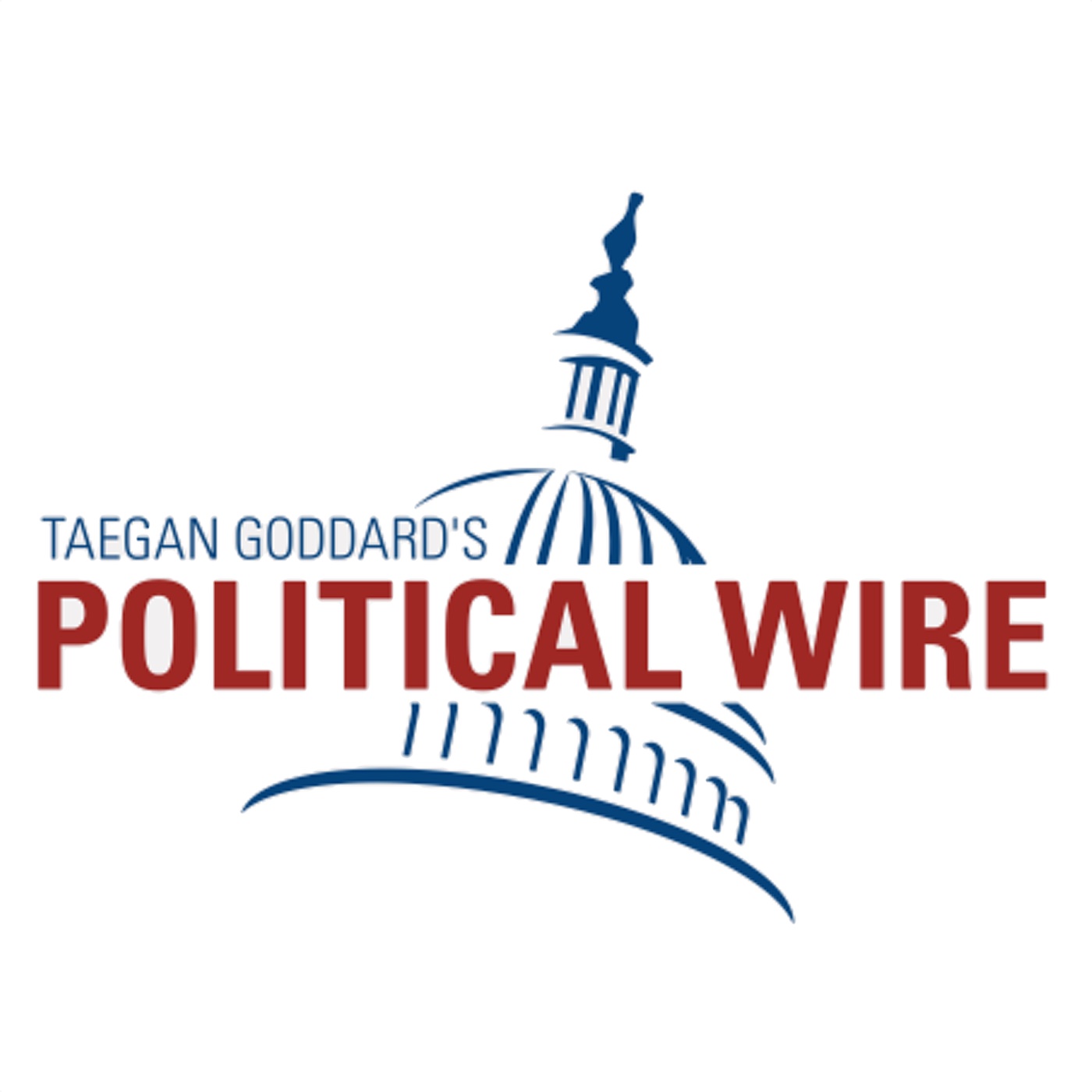 — James Carville, quoted by The Hill.

Exclusive: Everything We Know About Season 2 of <i>Yellowjackets</i> – TalkOfNews.com