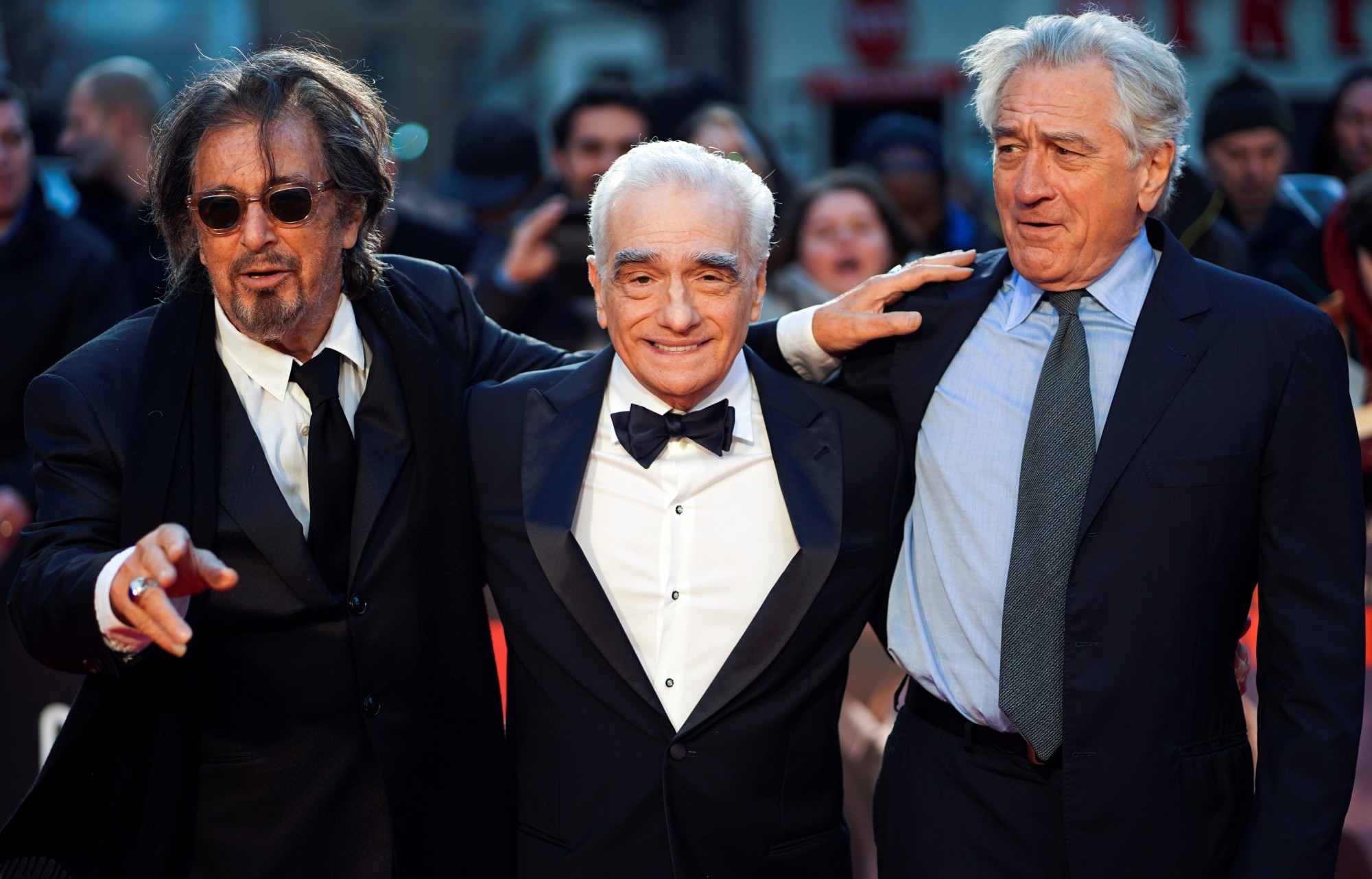 Martin Scorsese is the master of his craft. No other filmmaker in the world comes even close to the filmography of the Academy award-winning director. His films have not only stood the test of time but somehow gotten better over time. And many of his great films are in collaboration with his dear friend Robert De Niro.

De Niro and Scorsese have given the world some of the most influential films ever. Their collaboration ranges from nine feature films and a short film. All of these nine films are classics. Luckily, one of the greatest among these nines is coming to Netflix.

The 1990s was an amazing year for cinema, and it was just elevated by the collaboration of De Niro and Martin. It was the faithful year of 1990 when the duo dropped one of the best gangster films of all time: Goodfellas.

There is no opening scene more iconic than the “As far back as I can remember, I always wanted to be a gangster” from Goodfellas. The film is a powerhouse of great performances, amazing dialogues, and amazing direction.

The film was certainly a dream project for the late actor Ray Liotta. Ray reportedly dropped out of Batman 1989 to be in the crime drama film. He was supposed to play Harvey Dent. Billy Dee Williams later picked up the role.

Where Ray dropped out of a project to be in the film, Al Pacino, on the other hand, rejected it, feeling it would stereotype him.

No matter how things turned out, the film was an absolute success and is one of the best films by Martin Scorsese.

And now Netflix is bringing Goodfellas to the screens once again.

When is Goodfellas coming to Netflix?

Subscribers of Netflix will be able to stream the movie from the first of July.

Goodfellas is actually an adaptation of the 1985 nonfiction book ‘Wiseguy’ by Pileggi.

Both the film and the book are based on the narrative of Henry Hill. Henry was a former Lucchese crime family associate, who became an FBI informant. The primary characters in the film were all based on real individuals Hill knew.

What do you guys feel about Goodfellas coming to Netflix? Which other Martin Scorsese and Robert De Niro films do you want to see on Netflix? Feel free to share your answers with us in the comments.

Exclusive: Forget Ben and Paxton, THIS Is The Most Beautiful Person Devi Shares a Relationship With In ‘Never Have I Ever’ – TalkOfNews.com