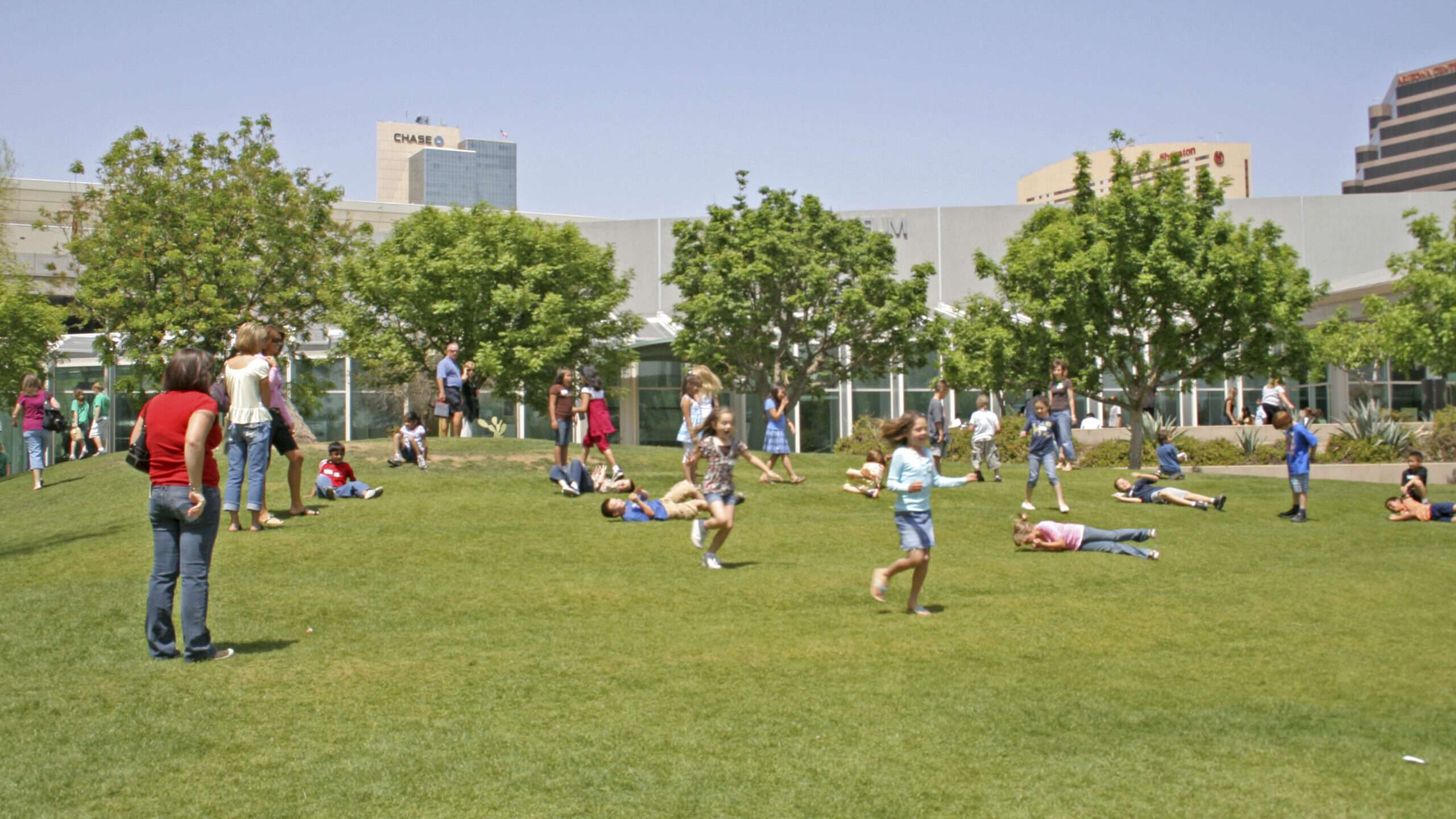 It’s good to watch your state lose its lead as a school choice innovator not because it’s backsliding, but because other states are making it easier for families to pick education options for their kids. It’s even better when your state reclaims the lead through increased freedom. Last week, my state of Arizona did just that with the passage of a law expanding the use of education savings accounts (ESA) that let education funding follow students to their families’ preferred learning environments rather than locking them into one-size-fits-some government institutions.

Once favored by officials across party lines, educational freedom has, in recent years, become a partisan issue mostly supported by Republicans and opposed by Democrats (with commendable exceptions such as Gov. Jared Polis (D–Colo.) a champion of charter schools, and other less impressive ones such as the GOP lawmakers who blocked choice in Iowa). That was the case last week when HB 2853 passed on a party-line vote. It was guaranteed Republican Gov. Doug Ducey’s support given that he not only called for school choice legislation in January, but boasted at the close of the legislative term that “we enacted the most expansive school choice legislation in the nation.”

First introduced in Arizona in 2011, Empowerment Scholarship Accounts, as ESAs are called in the state, let parents receive 90 percent of state per-student base spending to be deposited into savings accounts to be used for educational expenses such as tuition, learning therapies, and tutoring (actual awards average about $6,400 per child, excluding extra funding for special-needs children which more than doubles the amount). Until this new legislation, qualified students included those with disabilities, in failing public schools, wards of the court, children of active-duty military members, residents of Indian reservations, and other categories. EdChoice, an education-policy organization, estimates that 23 percent of students in the state currently qualify for the program. The new law drops most qualification requirements for participation in the program.

Last week’s successful vote “Expands eligibility for the Empowerment Scholarship Account (ESA) program to every family in Arizona,” comments Arizona’s Goldwater Institute, which advocated for passage. “Families would receive over $6,500 per year per child for private school, homeschooling, ‘learning pods,’ tutoring, or any other kinds of educational service that would best fit their students’ needs.”

Notably, participation in the program is now open to any state resident eligible to enroll in kindergarten through 12th grade in Arizona’s public schools. That means that tax money earmarked for education use in the state is no longer tied to brick-and-mortar buildings run by government bureaucrats. The money can follow students to where they learn best.

“Last year, West Virginia wrested the ‘most expansive ESA’ title away from Arizona with the enactment of its Hope Scholarship policy, which provides ESAs to all students either switching out of a public school or entering kindergarten,” writes Jason Bedrick, a research fellow with The Heritage Foundation’s Center for Education Policy. “Once Ducey, a Republican, signs the ESA expansion into law, Arizona will regain its ‘most expansive ESA’ distinction, because the accounts will be available to all students, regardless of what type of school they had been attending.”

Historically, school choice has been available to wealthier families and those willing to make sacrifices in order to afford tuition or homeschool their kids even as they pay taxes to support government institutions that don’t work for them. ESAs are one way of extending choice to families that have more limited resources so that they aren’t stuck with the reading-and-writing equivalent of the Department of Motor Vehicles.

“The average ESA award covers 100% of the median private elementary school tuition and fee rate in Arizona, putting private education within financial reach of even the most economically disadvantaged,” the Goldwater Institute concluded when it reviewed the program in 2019. “The 10 districts where ESAs are most popular in Arizona are overwhelmingly socioeconomically disadvantaged. The three districts with the highest concentrations of ESA students have child poverty rates more than double the state average.”

Making education options available to families so they can pick what’s right for their children is obviously popular with families, and it’s also effective at improving outcomes.

Education freedom promises not just better academic outcomes, but the potential for social peace. After years of continuing battles over racialized lessons, pandemic policy, politicized curricula, and gender norms, ESAs and other means of enhancing choice offer a simple solution: “You educate your kids your way, and I’ll educate my kids my way.” It’s an elegant fix that should raise objections only from those who insist on controlling other people’s children.

Arizona has been down this path before, it should be noted. A similar proposal was beat back in 2018 by a confusingly framed ballot measure pushed by enemies of education freedom, despite polling indicating plurality support for choice. The same groups promise to again try to block the extension of choice to Arizona’s families.

But the last vote took place at the height of the #RedForEd movement, when teachers unions peddled the idea that shoveling money to their members was the way to support education. Since then, government-run schools bungled the challenge of teaching kids during the COVID-19 pandemic and teachers unions and their allies treated parents with contempt. Many families have had it with public schools and their self-serving bureaucracies. Now, political scuffles over expanded education freedom take place in an environment in which unions burned their credibility and many more families have explored and become comfortable with homes-based education, private schools, microschooling, charters, and other alternatives to the old default.

“The global COVID-19 pandemic has sparked new interest in homeschooling and the appeal of alternative school arrangements has suddenly exploded,” the Census Bureau noted last year.

Arizona’s new law should make alternative school arrangements more accessible than ever to families interested in educating their kids instead of funding bureaucracies. Other states would be well-advised to follow suit.