The singer, 32, released the full version of her song “Carolina” from the new movie Where The Crawdads Sing at the stroke of midnight on June 24.

“I wrote this one alone in the middle of the night,” Swift shared on social media after its release. She said she wanted the sound to “be authentic to the moment when this story takes place.”

If you go back to December, er, rather March you may recall that fans first heard a teaser for “Carolina” in the film’s trailer. Now, they no longer have a blank space in regard to the rest of the lyrics and can listen to the whole track.

The movie Where The Crawdads Sing is based on the best-selling novel by Delia Owens. In a post shared to Instagram upon the trailer’s release, Swift recalled how she “got absolutely lost in” the book when she read it years ago. And after hearing that the “incredible” Daisy Edgar-Jones was starring in the film and that the “brilliant” Reese Witherspoon was producing it, she knew she “wanted to be a part of it from the musical side.” So, the 11-time Grammy winner wrote “Carolina” alone and asked Aaron Dessner (who she also worked with for folklore and evermore) to produce it.

Exclusive: Kim Kardashian's Hair Stylist Uses This Popular Hair Product For "Glass-Like" Hair; Here's How It Went When I Tried It On My Thick, Frizz-Prone Hair – TalkOfNews.com 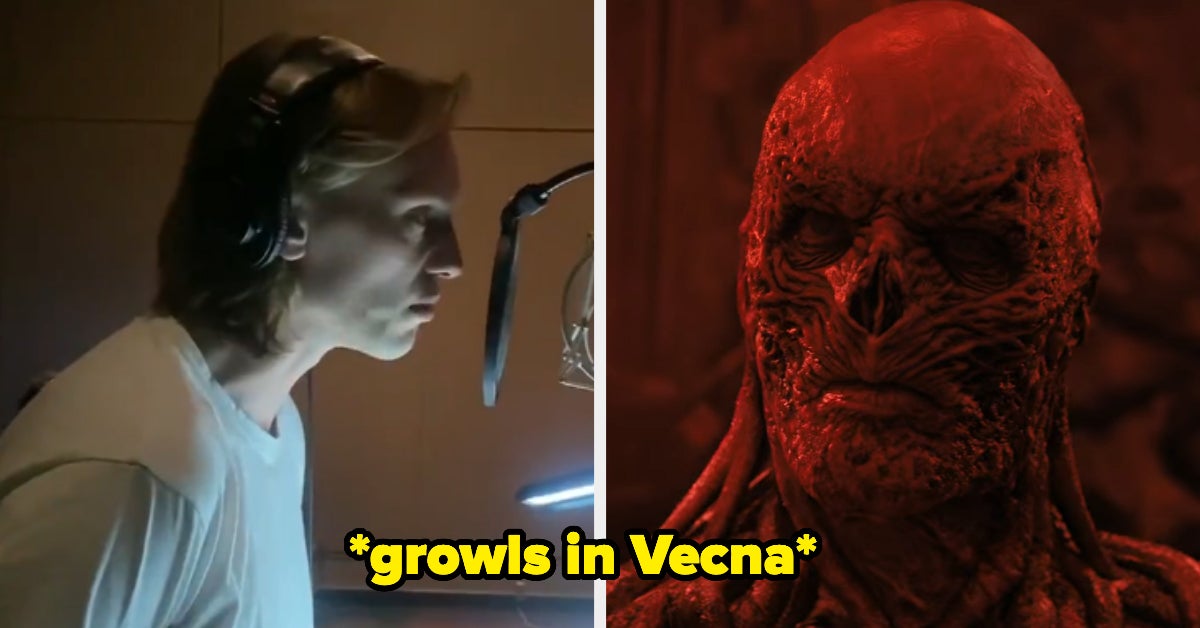 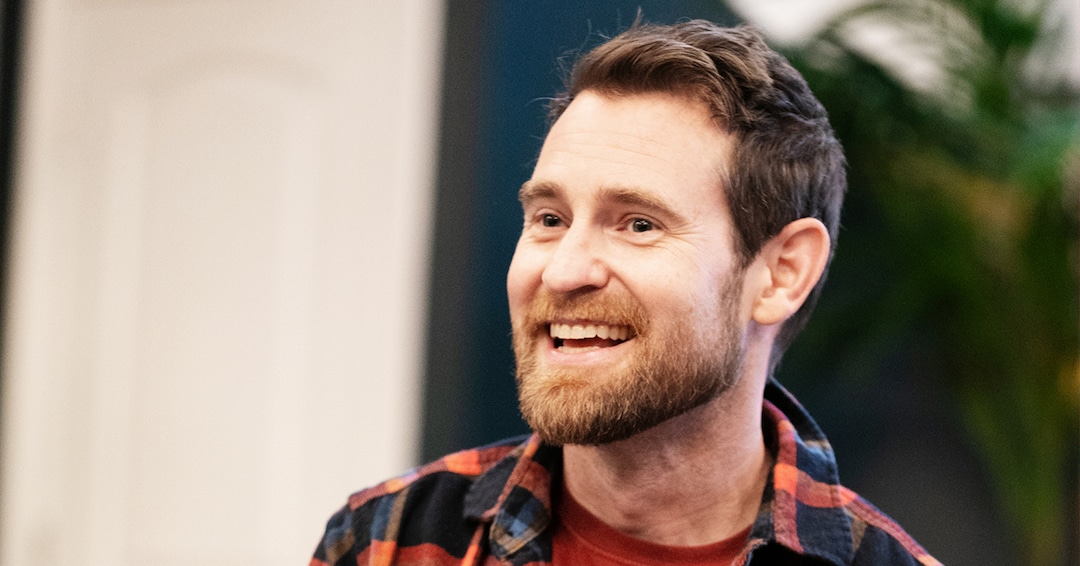