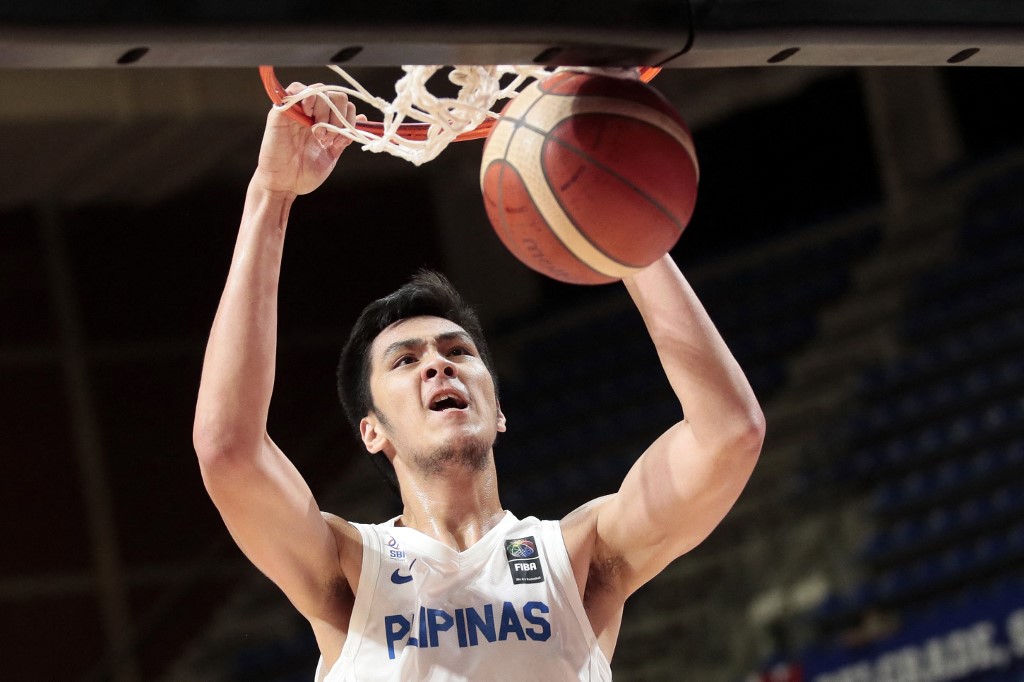 FILE–Kai Sotto during his stint with Gilas Pilipinas. –AFP

MANILA, Philippines — Kai Sotto was not selected in the 2022 NBA Rookie Draft on Friday (Manila time) at Barclays Center in Brooklyn, New York.

No NBA team took a chance on drafting the 7-foot-3 center as his name was not called by Commissioner Adam Silver and his deputy, Mark Tatum, after 58 picks.

Sotto, who was hoping to become the first Filipino homegrown talent to be drafted in the NBA, is automatically an unrestricted free agent.

Despite being undrafted, the 20-year-old still has a chance to chase his ultimate dream if he gets an opportunity to play in the NBA Summer League in July, where he can impress the coaches and scouts.

Sotto had an impressive stint with the Adelaide 36ers in Australia’s National Basketball League stint, where he averaged 7.6 points on 51 percent field goals including a 39-percent shooting from deep, and had 4.5 rebounds and 0.7 blocks in 15.2 minutes in 23 games.

Remy Martin of University of Kansas and Ron Harper Jr. out of Rutgers, the two other players in the NBA Draft who are of Filipino descent, also went undrafted.

Harper, though, immediately signed a two-way contract with the Toronto Raptors according to ESPN’s Adrian Wojnarowski.

Paolo Banchero was the No.1 overall pick by the Orlando Magic. Oklahoma City selected Chet Holmgren as the second overall pick, while the Houston Rockets drafted Jabari Smith Jr. 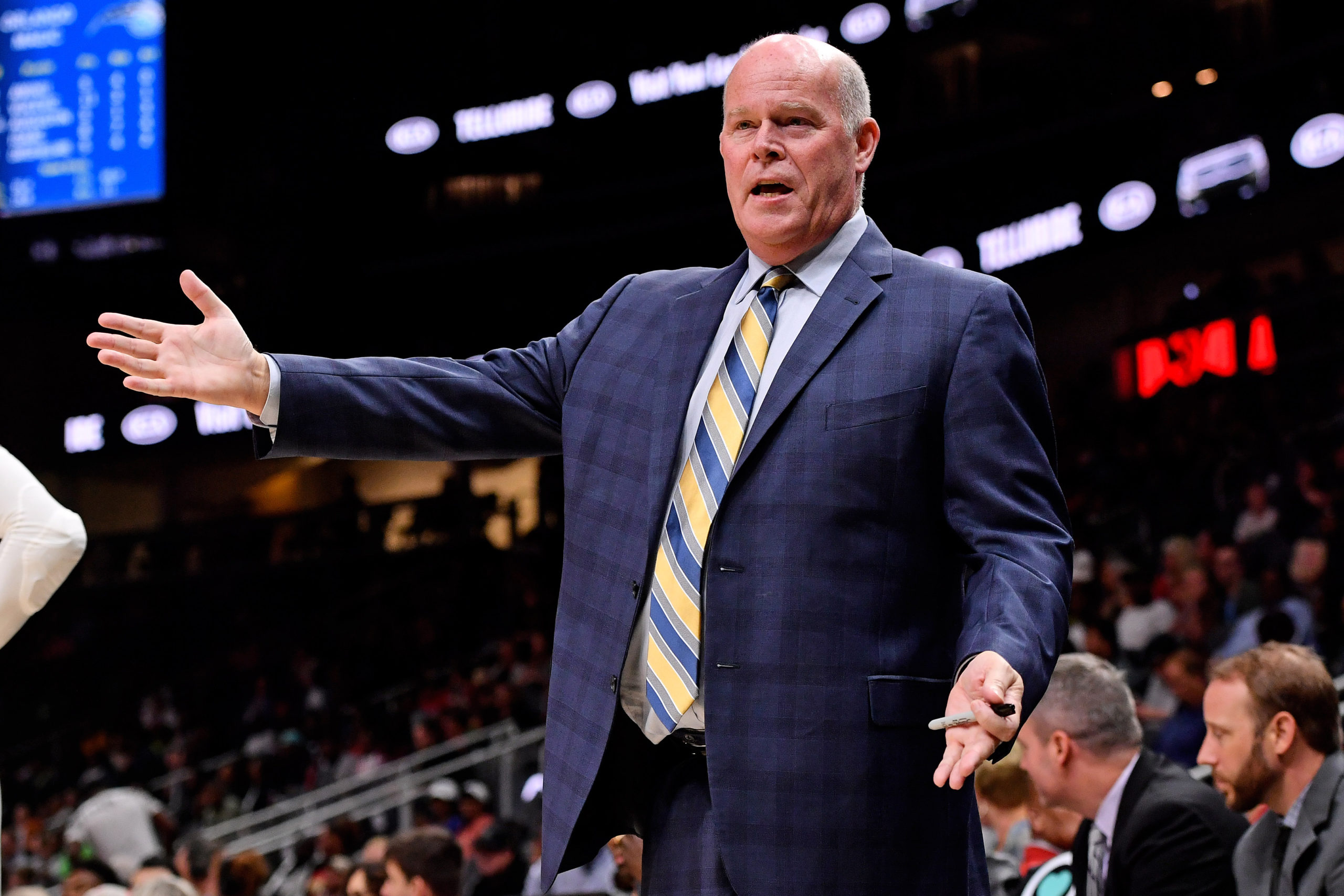