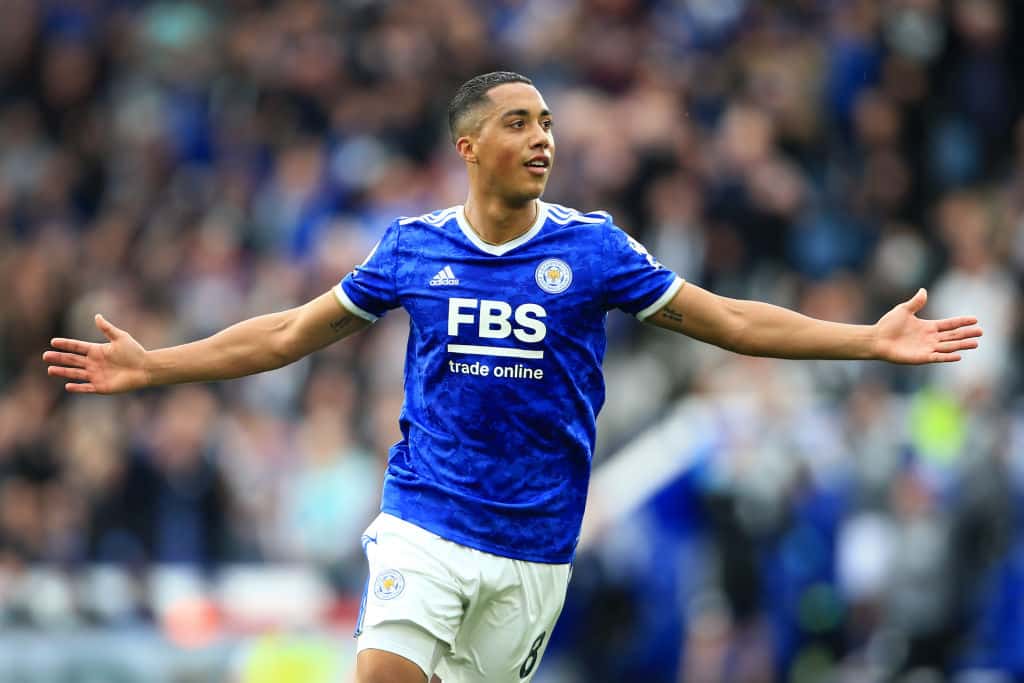 Belgian international midfielder Youri Tielemans could be set to miss out on a move to Arsenal this summer as the Gunners have cooled their interest in the Leicester City star.

Per Sky Sports News, Arsenal has halted their pursuit of the former RSC Anderlecht standout in the wake of the north London giants completing an unexpected move for FC Porto and former Portuguese youth international Fábio Vieira, with the 22-year-old sealing a £35million move earlier today.

The speed and silence with which Arsenal sealed the move for the Porto academy product points to the notion that the Gunners would have wanted to quickly complete a move for such a key piece of their summer business, and the fact that there was still work to do regarding a deal involving Tielemans could have potentially frustrated both technical director Edu as well as boss Mikel Arteta.

Arsenal are still working on Youri Tielemans deal with Leicester waiting for an official proposal, while Fábio Vieira deal will be signed in the coming hours. ⚪️🔴 #AFC

It was however thought even up to earlier today that Arsenal was still going to push for a move involving the Belgian despite the completed deal for Vieira, but that notion has been squashed entirely despite reports from the likes of Fabrizio Romano.

With the club having now secured both the aforementioned Vieira as well as Brazilian starlet Marqinhos in addition to American international goalkeeper Matt Turner, the club can now deploy its considerable financial resources in pushing for moves at both ends of the pitch with hopeful deals for Manchester City striker Gabriel Jesus, and AFC Ajax defender Lisandro Martínez.

The deal for Martínez, like Vieira, has come out of nowhere and has proven that Edu and Arteta have gotten rid of any moles in the Arsenal camp, with many unable to now accurately pinpoint every transfer directive coming out of London Colney.

Tielemans is now expected to sign a one-year extension at the King Power Stadium, but could also decline such a decision and opt for a lucrative free move in the summer after his current deal comes to an end.

Arsenal could still move for him next summer if that is the case, with Swiss captain Granit Xhaka having just one year left on his current contract with the club, but for the time being, it seems the Gunners have moved on from the idea of bringing another Belgian midfielder to the Emirates.

England coach Eddie Jones has been fired less than a year out from the Rugby World Cup.

Jones, who took charge after the 2015 World Cup, led England to the final of the tournament in 2019 — when it lost to South Africa — and won three Six Nations titles in his seven years at the helm.

But a poor 2022 record of six losses, one draw and five wins in 12 Test matches helped bring an end to the Australian’s tenure.

“It is important to recognise the huge contribution Eddie has made to English rugby, winning three Six Nations championships, one grand slam and taking us to a Rugby World Cup final,” said RFU chief executive Bill Sweeney.

“He has the highest win ratio of any previous England head coach and has helped develop the leadership skills of many players and coaches.

“I am grateful to Eddie for all he has done for England across many areas of the game and the professional way in which he has approached reviewing the performance of the team.

“He has provided the panel with astute insight and meaningful lessons that will support the team performance going forward.”

Jones said he was “pleased” with what the team achieved on his watch.﻿

“Many of the players and I will no doubt keep in touch and I wish them all well in their future careers,” he added. 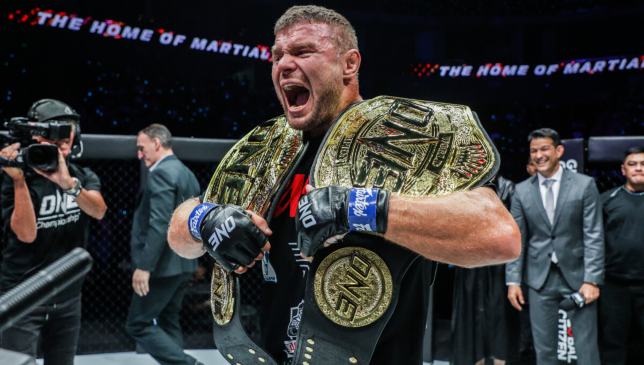 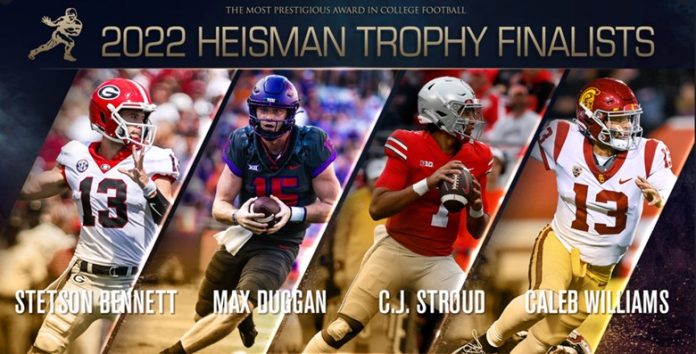