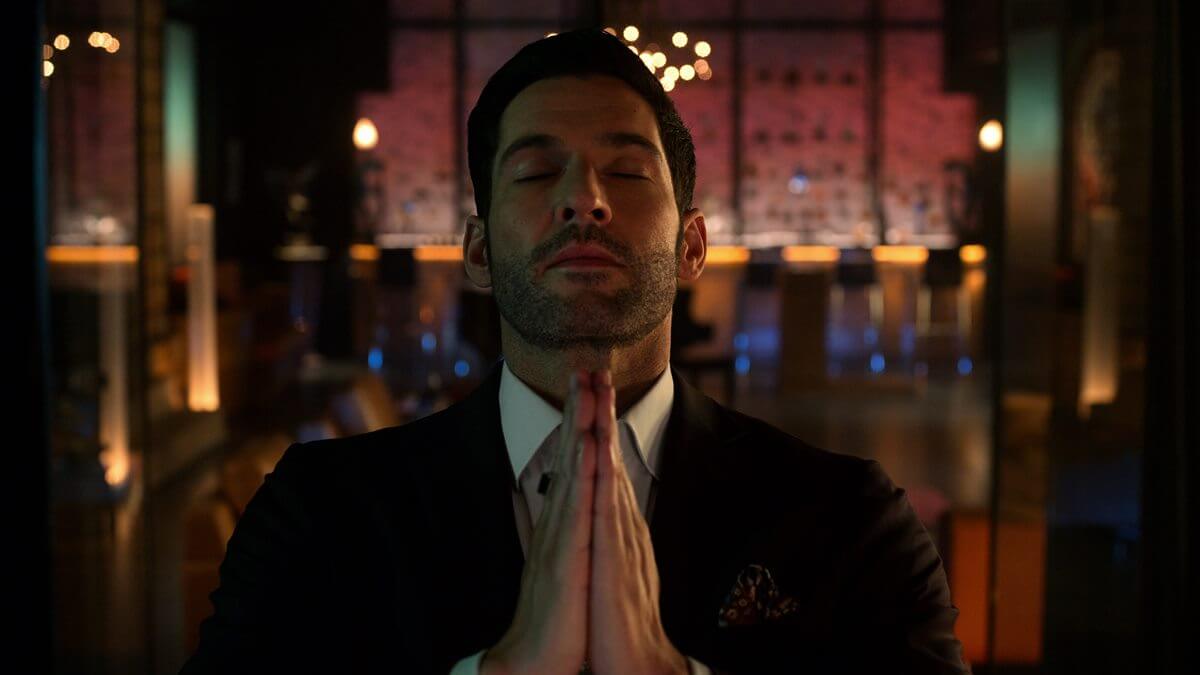 Lucifer S5B has finally premiered, but when can we expect Lucifer season 6 to come to Netflix?

We’ve been waiting for some time for Lucifer S5B to premiere. Netflix finally released the second part of the fifth season, and fans got a good piece of the devil’s adventures. The ending wasn’t very satisfactory though, and it left the fans waiting for a new season. Is there going to be season 6 of Lucifer? If there is, when can we expect it to be released? Here’s everything you need to know.

Is there going to be a Lucifer season 6?

Yes! Rest assured that Lucifer season 6 is coming. Actually, they finished the filming of the new season at the end of March. After the end of filming, many members of the cast shared their sincere thoughts towards each other. “I couldn’t stop crying,” said D.B Woodside.

We’ll have to wait for the post-production process to end before we can watch Lucifer‘s new season.

What to expect from Lucifer season 6?

Lucifer’s sixth and the last season is going to consist of ten episodes in total.

In an earlier interview, Lucifer’s showrunner spoke about the sixth season. Comparing it to S5B, showrunner Joe Henderson said season six is going to be sweet and personal.

“Season 5B is big and epic; season six is sweet and personal. I don’t even know how to compare them. They’re so wildly different, and yet so very much of a whole. They’re very much part of a story going on.”

He also revealed that they wanted the cliffhanger at the end of the fifth season to make the viewers come back.

“Like any good serial storytelling, you’re going to want to come back for season six. We will give you a pretty good reason.”

In addition to that, Joe Henderson said that he loved both S5B and S6, despite those two being “so wildly different.” All in all, both of those are parts of the story going on according to the showrunner Henderson.

What is the release date of Lucifer season 6?

Netflix has yet to announce an official release date for Lucifer season 6. Nevertheless, we have some information to make assumptions on.

We’d normally have to wait for the crew to film, add VFX, do all the post-production thingies and then release the new season. Fortunately, they already finished filming Lucifer season 6 like two months ago. This means we do not have to wait for that much until we can watch the last season of Lucifer.

There’s a slight chance that Netflix is going to release Lucifer season 6 by the end of 2021. It seems possible, but the chances are slim as we mentioned. The most plausible option for Netflix to release the last season of Lucifer seems to be around early 2022.

The post When can we expect Lucifer season 6 to be released? appeared first on Netflix Junkie.