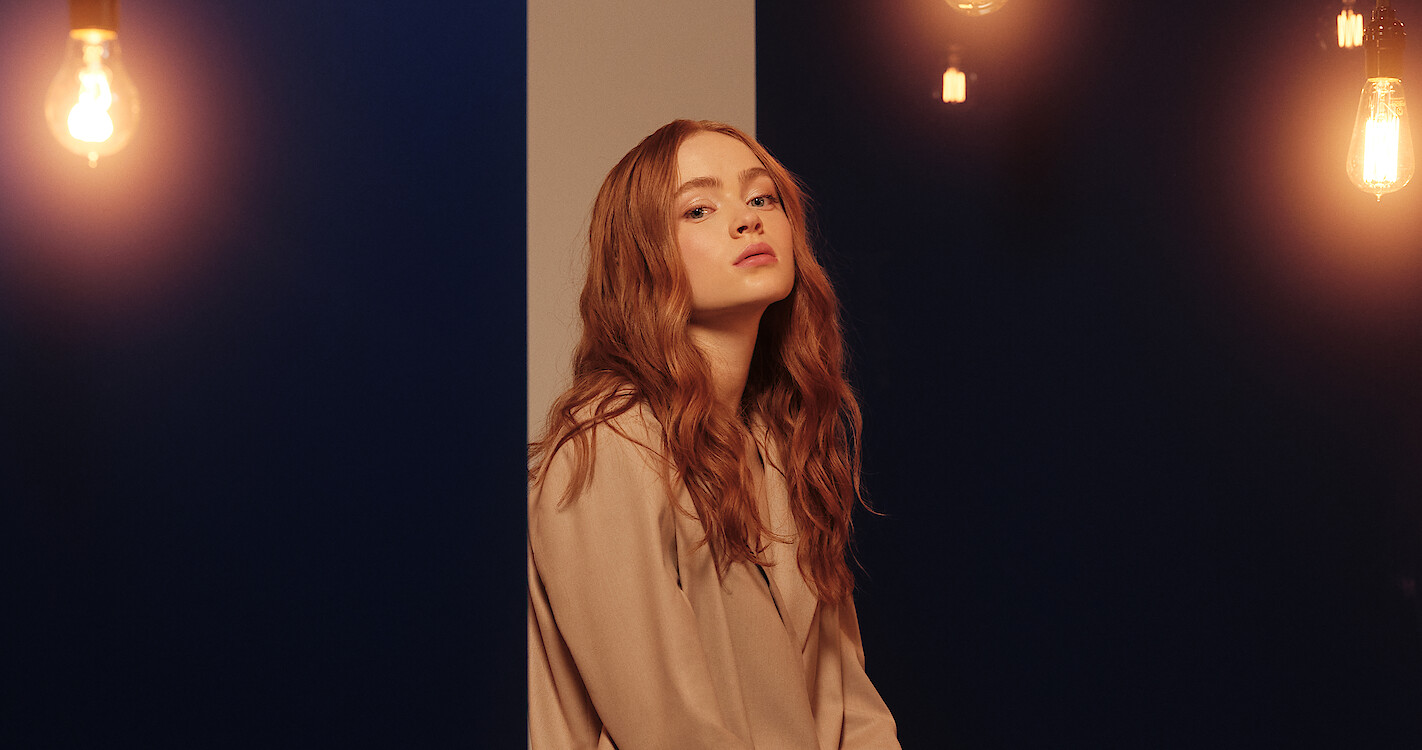 “Dear Billy” episode 4 of Stranger Things 4 has shaken the souls of viewers as Max is seen under Vecna’s curse. After debuting in season 2 Max’s character kept progressing and became a major part of the show. And viewers have appreciated the young blooming actress Sadie Sink for her role in Stranger Things 4. As they are endlessly clinging to the headstrong confrontation of Max with Vecna in the final moments of episode 4. Likewise, there are unlimited clips and shots fans are sharing on social media of the last 5 minutes of rescue.

The strangling ropes of Upside Down, strong musical background, a flashback of memories, and Max’s hope charmed fans. Including the psychological illusion created by Vecna made things feel much more real for the audience. When Max was transmitted mentally fighting for her life in a no man’s land.

Although people have also found this life and death situation to be a retrieving moment for Max. She was entirely submerged in the guilt of Billy’s death. She is spending her time in the cemetery and even write a goodbye letter to him. But Vecna’s curse distracts her mind from mourning to find a solution for her own life and she gets in motion again.  After she has already spent several sleepless nights and remorseful days after the unfortunate death of Billy.

The most bone-chilling moments of volume 1 comes in episode 4 when Vecna was invading Max’s soul. On the other hand, she bravely jumps out of his sinister clasp and runs back to her friends in the graveyard. However, she is saved by her friends as they play her favorite song “Running Up That Hill” by Kate Bush. The thudding music in the background stroked her mind which opened a portal for her.

ALSO READ: Sadie Sink Finds It Fun to Be a Little Mean Because Max Mayfield Is Very Different From Her

The song became frequently popular after the release of season 4 volume. Because it came as a power backup to Max’s breaking point in the trance and she hopefully finds her way out. Viewers have been tweeting since then what song they will choose to get out of Vecna’s curse. As they loved the concept of music connecting the human mind to its essence.

Stranger Things 4 came out one week ago and I'm still thinking about this scene (SPOILER) pic.twitter.com/uXxtjKJ88A

Check Out My Remix To Running Up That Hill pic.twitter.com/1aUFEUSS30

Has me on the edge of my seat!

That portal scene hit so fucking hard tho

What do you think about this episode, let us know in the comment section.

Exclusive: For the love of books – TalkOfNews.com