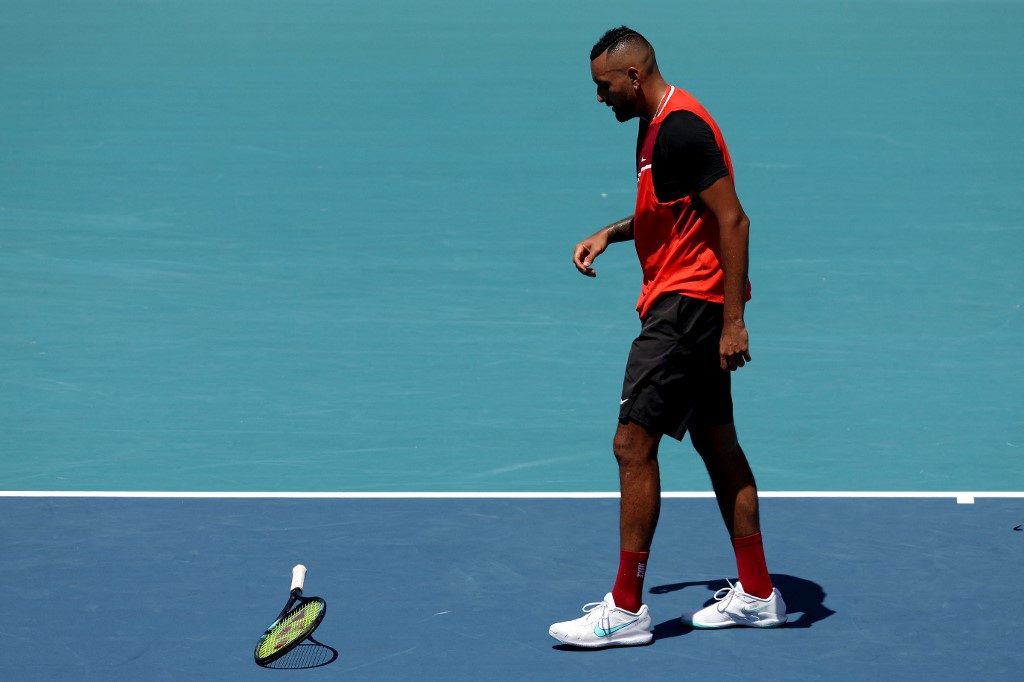 Australian firebrand Nick Kyrgios claimed he was racially abused by sections of the crowd as he slipped to a bad-tempered defeat against Andy Murray in the Stuttgart semifinals on Saturday.

Kyrgios was penalized a point and then a game for unsportsmanlike conduct early in the second set, smashing a racquet before an angry exchange with a group in the crowd.

The 27-year-old, who is of Greek origin, said he had been the victim of racism.

“When is this going to stop? Dealing with racist slurs from the crowd?” Kyrgios wrote on Instagram.

“I understand that my behavior isn’t the best all the time, but ‘you little black sheep’ ‘shut up and play’ – little comments like this are not acceptable.

“When I retaliate to the crowd I get penalized. This is messed up.”

After the tournament supervisor was called, Kyrgios merely went through the motions on court as Murray took complete command to secure a 7-6 (7/5), 6-2 victory in 93 minutes.

Murray will play in his 70th career final and bid for his first title since Antwerp in 2019 when he plays Matteo Berrettini on Sunday.

“You expect things to happen against him, so I’m not surprised when they do,” said Murray on Kyrgios.

“It was a very frustrating set for him to lose and he broke a racquet. He also had a back and forth with the umpire and something seemed to happen in the crowd.

“But I didn’t really hear anything after the first set.”

The British star added: “The second set was not much fun to play, it was not very competitive.

The runner-up at Wimbledon last year is competing for the first time since March after undergoing hand surgery.

Berrettini will be seeking his first title since winning Queen’s in London last June.

The world number 10 improved to 27-6 on grass and maintained a perfect 8-0 record in Stuttgart after winning the 2019 edition at the Weissenhof Club.

“It was really tough, but I’m very happy with the result,” Berrettini said. “I play tennis for moments like this.”.

“Since I was a teenager, many of my matches have been close ones. I’m used to them – I like it when the tension is high, I enjoy it even more.

“I had my operation a few months ago and now I’m back in a final. It feels even better – but the job is not done yet.” 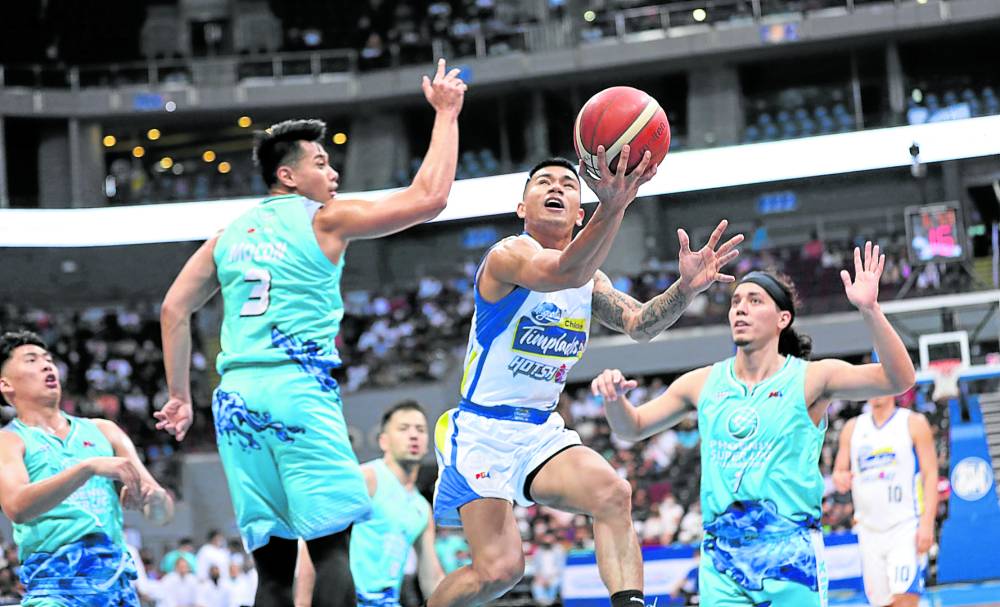