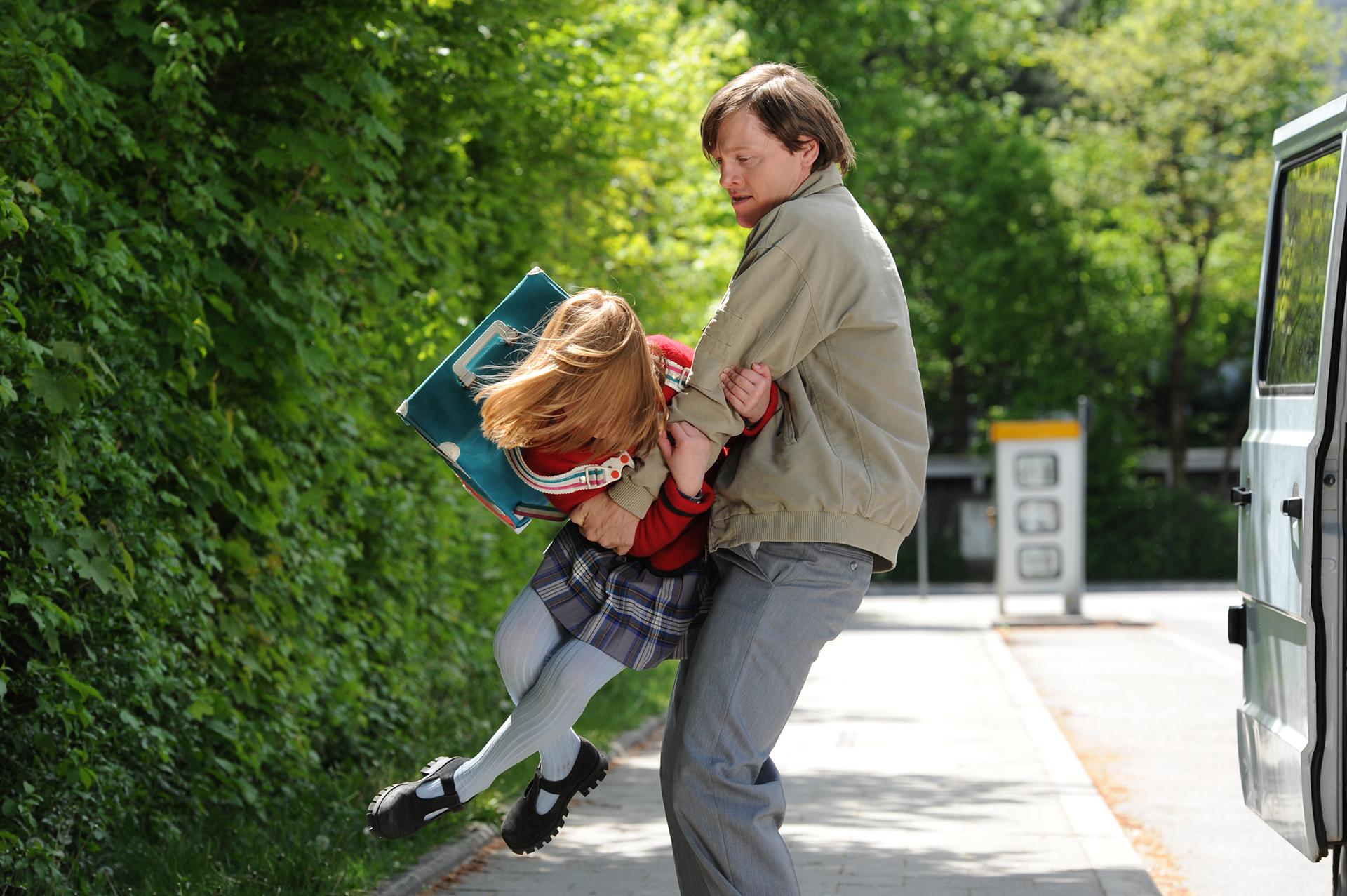 True-crime thriller stories are worth binging. These stories help us change our perspective about society. Netflix has a variety of content, including television series, documentaries, and films based on true crime. It can be murder, money laundering, extortion, rape, kidnapping, terrorism. The streaming giant has it all. One such gripping true story of crime, raping, kidnapping, and holding captive a little ten-year-old girl for eight years or 3096 days. The film is titled 3096 days.

3096 days is a German true-crime film by Sherry Hormann, written by Bernd Eichinger, starring Northern Irish actress Antonia Campbell-Hughes and Thure Lindhardt. The film develops around a young girl, Natascha Kampusch, who was kidnapped and held captive in a small room, without the knowledge of the outer world. After eight years in the cellar, she finally escapes from the kidnapper in order to survive in a better world.

Natascha Kampusch has been very open about her horrifying experience, after escaping in 2006. She even wrote a book explaining her situation. The movie takes inspiration from Kampusch’s novel of the same name. So, let’s find out more about the film.

The film, 3096 Days was released back on February 28th, 2013. Unfortunately, the film is not available on Netflix USA. The film is only available in Germany, Romania, Netherlands, Belgium, Czech Republic, Hungary, Switzerland.

Who all are there in the film?

The trailer visualizes how a sociopath, sadist man planned this whole kidnapping and carried it out.

Based on the horrifying real events of Natascha Kampusch, an Austrian girl. When she was returning from school, she was kidnapped by a 44-year-old communications technician on March 03rd, 1998. She spends her entire childhood and teenage life in a cell. The kidnapper held her captive, who used to rape and beat her. After eight years, she finally broke free from her captive life.

Later, the kidnapper commits suicide by shooting himself in the head.

ALSO READ: When Is Heartland Season 15 Releasing on Netflix? Check If It Will Be Available in Your Country?

The Independent explains the film as, “The ordeal Natascha Kampusch suffered at the hands of her captor, Wolfgang Priklopil, is almost unspeakable in its depravity.”

The Irish Times claims, “From the big screen, the tear-streaked girl looks directly out at the audience, so desperate and hungry that she promises her captor she will eat whatever she is given. Amelia Pidgeon, a first-time actor, plays Natascha’s younger self, a 10-year-old harboring hope that her ordeal will soon end.”

What’s a movie you didn’t really like the first time you watched it but had a change of heart on a rewatch?

We will update you in the future if the movie lands on Netflix.

The post What Is 3096 Days Based On? Is It Available on Netflix? Check Reviews, Cast, Synopsis, Trailer, and More appeared first on Netflix Junkie.

Exclusive: ‘Halftime’ on Netflix: Jennifer Lopez Was “extremely trepidatious” About Her Documentary, Said More Than a Hundred Times, “This may not see the light of day”