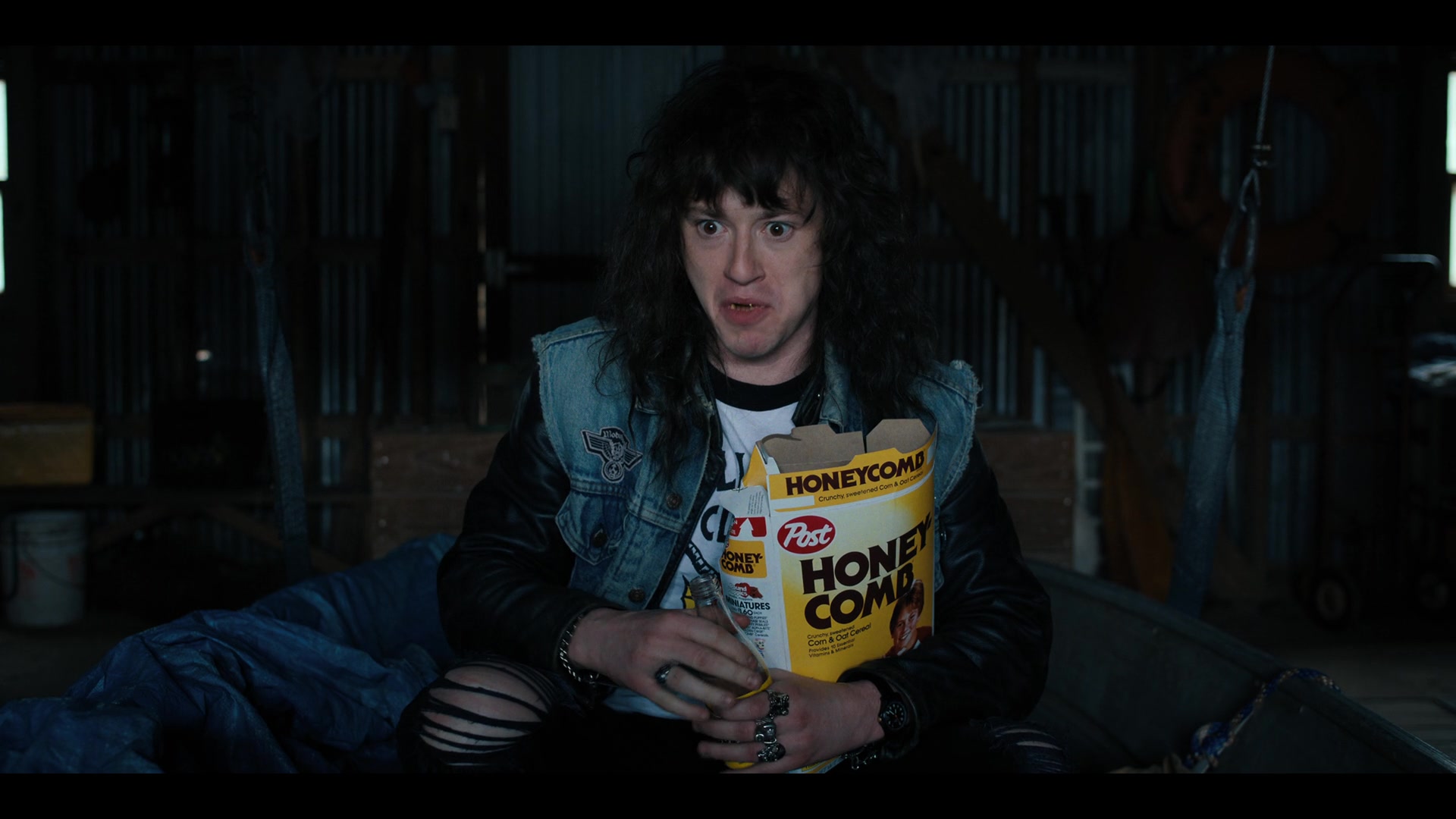 Stranger Things season 4, volume 1 has a number of new characters who have their unique stories. Eddie Munson, portrayed by Joseph Quinn, is one of the newly introduced characters. Munson seemed like a scary freak when we first saw him trying to intimidate students with his Hellfire Club charms. However, we learn more about the character but only perhaps 1% of what Quinn already knows. So, how did the actor portray such a layered character? Well, certainly there was training involved.

Quinn thinks getting to play Munson was “… a real lottery ticket,”

How Quinn bagged the role of Eddie Munson makes for an interesting tale. He recalls how he recorded two videos from his home and sent them to The Duffer Brothers. They watched both the tapes and gave Joseph this part. Knowing the fact that he got the job offer from the brothers on the basis of those tapes seemed crazy to him, as that never happened to him before.

Now that he has got the part of Eddie Munson in Stranger Things, he wanted to make this character more than it could be. He wanted to give life to the character by putting his own creativity into it. So, he started working on it and made some changes in his lifestyle, and started to embody the character. What kind of changes are we talking about?

As mentioned earlier, it really surprised Joseph when he got the job and he wanted to justify the character as he understood. So he relied on the characterization of his character. This was when he found that the writers have written him brilliantly. Everything was there on the paper about the character.

He loved how Eddie Munson is introduced, and how the story explores his character. He felt Eddie to be so empathetic and Joseph wanted to catch the essence of the character, not only emotionally but also physically. Joseph says he dedicatedly worked for it to uphold his character and feel him. “I wanted to look younger, so I stopped eating pizza and drinking beer. (Laughs.) Trying to lose some weight to roll back the years,” admitted Joseph.

He also says that it is true that Eddie appears a little fearful in the beginning. Eddie has this obvious kind of mask of confidence. He skillfully shields his insecurities and forces himself on people. Joseph shares, “I think you only really know who you are under pressure, so when he’s under pressure he’s very traumatized and vulnerable.” Quinn also adds how eventually, Munson becomes a part of the gang and from there, he proves himself.

Quinn’s deep understanding of the character and his hard work to portray him on screen accurately are absolutely praiseworthy. His own experience in high school with quiet non-conformist older boys also helped him.

Now, we understand why Eddie became popular and the favorite of so many viewers. Tell us about your view of Eddie Munson in Stranger Things season 4. What do you think will happen with him in volume 2?