Jennifer Aniston and Sebastian Stan went to head to head in a conversation for Variety’s Actors on Actors series, and of course, Aniston had to ask about the talking penis scene in Pam & Tommy.

In their thirty-minute chat, the pair covered a range of topics about their projects over the years, including Stan’s recent appearance in the biographical series about Pamela Anderson and Tommy Lee.

In the second episode of the miniseries, there’s one scene where Tommy Lee, high on ecstasy, has a full-on conversation with his genitalia.

The Friends actress cut straight to the chase, asking Stan: “How do you prepare for that? How does it read to you on the page?”

With a smirk, Stan explained the process. “The train of thought starts to go into panic mode. It was a tricky scene to shoot, because we didn’t know if it was really going to work – if it was going to be too much or not,” he explained.

He even explained that they went “old school”, and the whole thing was done without CGI. “There were components, manual and prosthetics and things, and people with wires sort of plugging things into sockets.”

In the show, his penis is voiced by actor Jason Mantzoukas.

Stan explained that as the miniseries is based on Tommy Lee’s memoir, they had to stay true to the book. “His penis is a character in [his 2004 memoir Tommyland] that he wrote.”

“So the writers were tipping their hat off to that, and trying to find a creative way of how this guy would confess his love for this woman.”

All that Aniston could say in reply was: “Very bold. Very brave.”

After all that was cleared up, the duo was able to move onto other topics –– like Aniston’s show Friends. While she pointed out that he would have made a great Joey, he told her that he’d always identified as more of a Chandler Bing: “I get very sort of neurotic.”

The conversation ended with them both agreeing to work on a rom-com in the future some time. “We’re bringing them back!,” exclaimed Aniston.

Other Actors on Actors conversations in the latest Variety series include Zendaya with Andrew Garfield, Anne Hathaway with Jeremy Strong, and Jared Leto with Amanda Seyfried.

Exclusive: Paige Will Leave WWE After More Than 10 Years — But Teases Possible Return 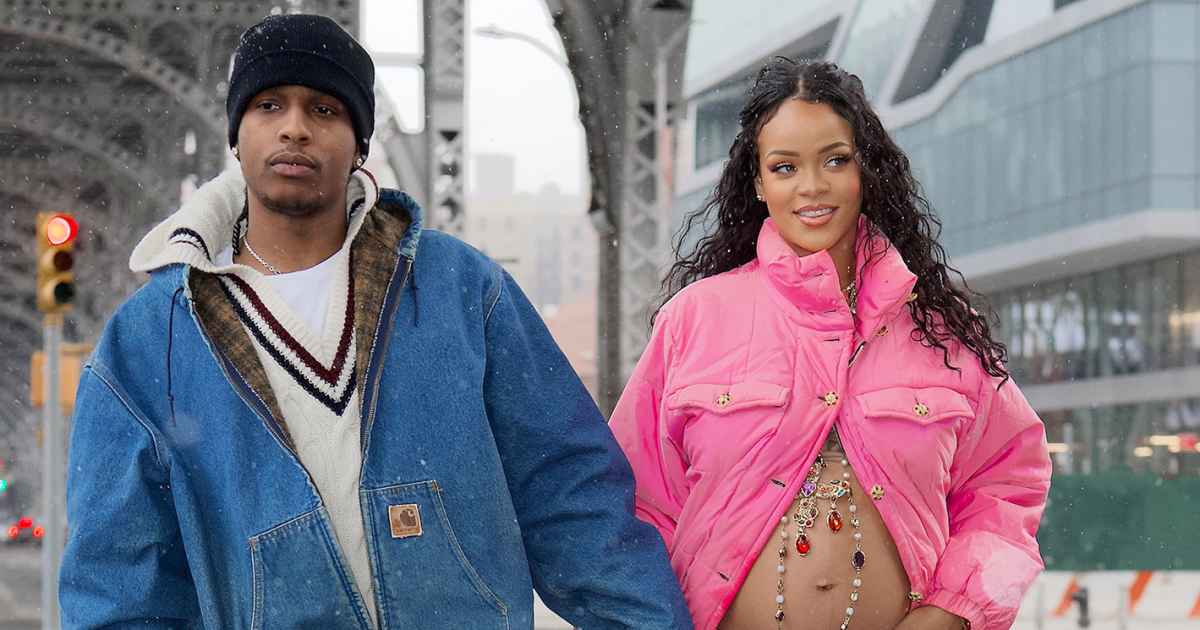