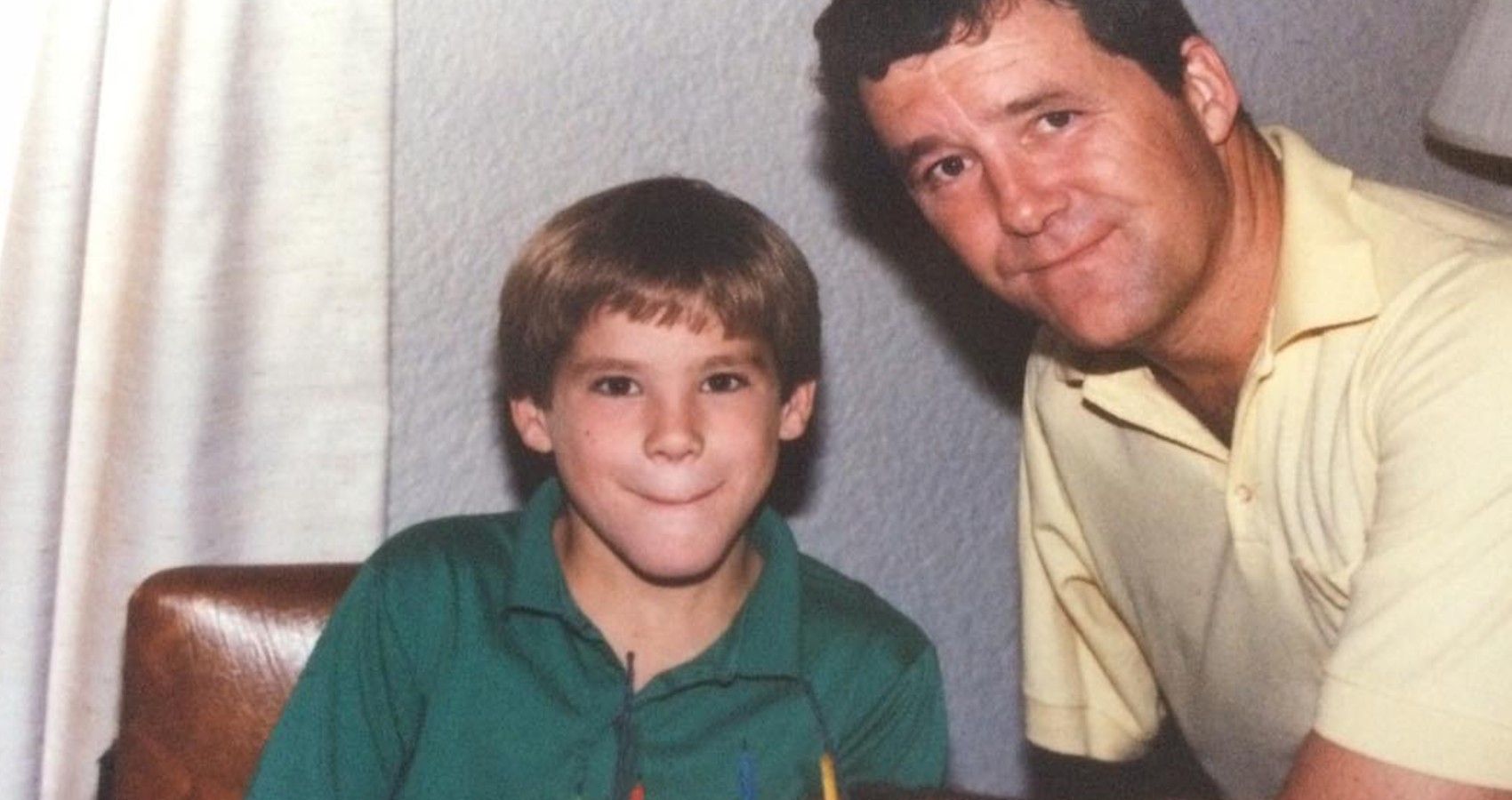 Exclusive: Stranger Things’ Most Unrealistic Thing Is Not Science Fiction or the Upside Down but Steve Harrington

Exclusive: Missing Nick and Charlie? Fill the Heartstopper-Shaped Hole in Your Heart With These Films