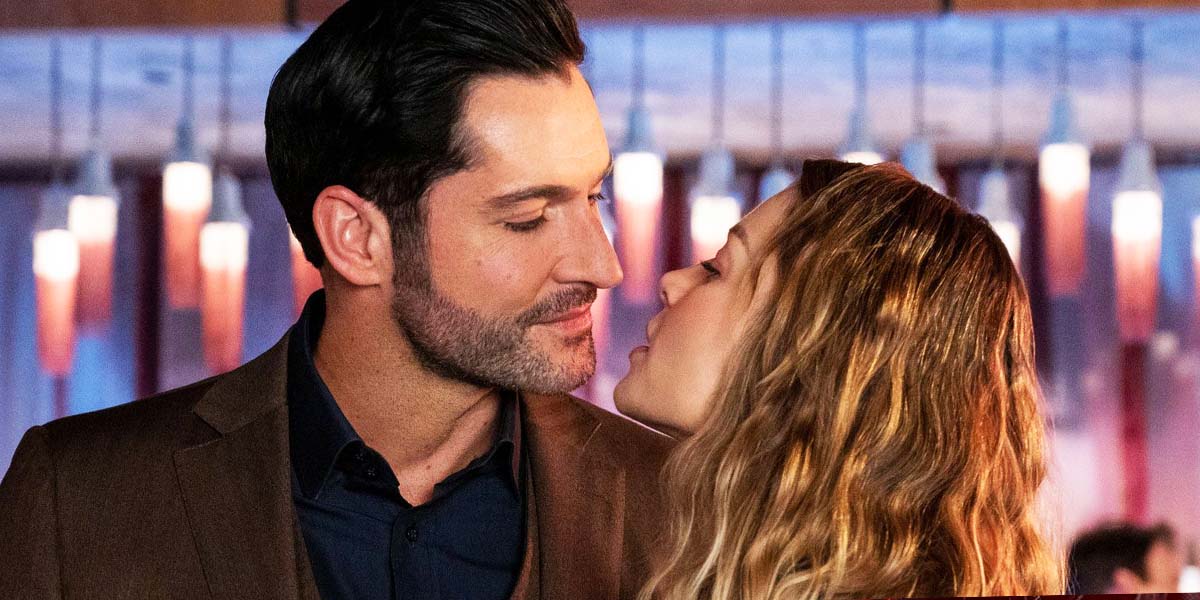 The brilliant fantasy crime-drama TV series is about to come to an end with an epic finale. As the fans of the amazing series are eagerly waiting for the final season, we have listed the best quotes from Lucifer Morningstar. The fallen angel, the Lord of the Hell, or the Devil himself has said lots of cool things that are quite difficult to forget.

1. “You people misunderstand me. You call me “Satan” and “Devil” but do you know my crime? I loved God too much. And for that, he betrayed me and punished me. Just as he’s punished you. After all, how could God stand idly by while that man broke into your home and butchered your family in their beds? There are only two rational answers, Nick. Either he is sadistic or he simply does not care.”

One of the biggest philosophical and religious questions is repeated by Lucifer Morningstar here. If God is all-loving and he watches over us all the time, why does not he prevent evil? Why does he prefer to watch while the agony and evil overwhelmed his puny creations?

When you hit the rock bottom you just can’t go deeper. The only thing to do is to climb higher and higher. Likewise, when you fall you will also rise.

3. “What I hate more than anything is a liar, a charlatan, someone who does not believe in what they say.”

Even the Devil himself hates those who speak empty words that even they do not believe. Liars twist the facts and truth whereas charlatans offer nothing but deception.

4. “People don’t arrive broken. They start with passion and yearning until something comes along that disabused them of those notions.”

Lucifer believes that we are all messed up in one way or another. Though we are not born like that. The mysterious process that we call life sometimes breaks us, forces us, and hurts us. And in times like these, we find reasons to change. The best of us find a way to change and become better against all odds. Though the majority of us are easily disabused from these notions and change in a bad way.

5. “Sometimes we are what we are and we should embrace that.”

When the fallen angel of Heaven says that you should accept who you are, you should probably listen to him. We all have our differences and big or small mistakes. All of them make us who we are and we must embrace that for sure.

6. “People sometimes kill the people with whom they are in love. The heart is mysterious.”

Love is a dangerous game played on a very unstable board called the heart. And it is mysterious as the Lucifer Morningstar says in his quote. It kills the one it loves because sometimes it is the only way.

7. “It hurts, not being accepted for who you are.”

Imagine being banished to Hell after the creator of the universe decides not to accept you. Well, that must have hurt a lot.

8. “Sometimes betrayal comes from the ones we expect the least.”

Meaningful and true words from the Lord of Hell. Betrayal hurts a lot and the reason behind that is the fact that it comes from the ones we love. Being betrayed is one of the worst things someone can live.

Before being kicked out from Heaven, Lucifer has been through a lot. Though they happened in Heaven and they will stay in Heaven, unlike Lucifer of course.

10. “Why do humans think they can rectify one evil with another?”

Even Satan himself could not figure out the unending hatred in humanity. He simply does not understand why humanity thinks that it is smart to end evil with another evil. Revenge and its mischievous ways have a toll on us.

11. “You shouldn’t have to change for anyone. And neither should I.”

Being forced to change for someone to meet their needs is clearly toxic. A person who wants you to change for their satisfaction probably does not deserve you.

Here are some of the best quotes from Lucifer Morningstar. Don’t forget to repeat them in your daily routine until the sixth season hits Netflix.