Former Boston Celtics player Bill Walton cheers with fans in the third quarter during Game Three of the 2022 NBA Finals against the Golden State Warriors at TD Garden on June 08, 2022 in Boston, Massachusetts.  Maddie Meyer/Getty Images/AFP (

The Boston Celtics are in position to take a commanding lead in the NBA Finals, while the Golden State Warriors are hoping they don’t have to play without star guard Stephen Curry.

Boston is halfway toward winning its first NBA title since 2008 and the Celtics will look to take another step Friday night when they host the Warriors in Game 4 of the best-of-seven series.

Boston is looking to grab a 3-1 lead after outplaying Golden State for most of the contest in Wednesday’s 116-100 home victory.

The Celtics have had issues at home in the postseason but the raucous Game 3 atmosphere fueled a fast start and an energetic ending.

“This is the finals, it’s big,” Boston star forward Jayson Tatum said. “But at the same time, you want to keep that same focus of we’ve got a game on Friday, we’ve got to lock in and things like that. When you walk in the Garden and it’s already filled while you’re warming up, you definitely notice a different energy.”

The Warriors are more concerned about the left foot of Curry, who was injured during a scramble for the ball when Celtics big man Al Horford landed on his leg. Curry was in pain on the floor and initially remained in the game with 4:07 to play. He was removed less than two minutes later when coach Steve Kerr decided the game was out of reach.

“We’ll see how it responds,” Curry said. “Not much (else) to say. I don’t feel like I’ll miss a game. Take advantage of these next 48 hours to get ready.”

Fellow Splash Brother Klay Thompson is hopeful Curry will be on the floor on Friday.

“Well, we need him if we want to win this thing,” Thompson said. “I know Steph is going to do everything he can in his power to play. I am really hoping he’s OK because he’s our identity, and without him, it will be very difficult.”

Golden State continued its trend of stellar third quarters as it outscored Boston 33-25 to trail 93-89. But the Warriors tallied just 11 final-quarter points on 5-of-15 shooting, including misses on eight of nine 3-point attempts.

Al Horford #42 of the Boston Celtics reacts after a play with teammates Marcus Smart #36 and Grant Williams #12 in the first quarter against the Golden State Warriors during Game Three of the 2022 NBA Finals at TD Garden on June 08, 2022 in Boston, Massachusetts. Maddie Meyer/Getty Images/AFP

“Rob is really a game changer,” Horford said. “We’re very fortunate to have a guy that impacts winning in the way that he does, because it’s beyond the numbers with him. It’s just all the things that he brings, being in the right places. I’ve been so impressed with Rob, just his ability to just continue to get better and learn.”

Boston has been impressed with the way Williams has fought through a left knee injury. He has missed just one of the team’s past 10 games despite the ailment that limited him to 14 ineffective minutes in Game 2.

“It’s been rough. Throwing everything at it,” Williams said. “Usually it’s more sore the day after the game. …

“I think it’s a matter of playing through pain. Obviously, not getting the time off that I need for this injury. We’ll focus on that after the season.”

“I just think I never found a rhythm, really on both ends of the floor,” Green said. “Not enough force. But just got to find a rhythm quicker. … I was soft. That’s what was most disappointing to me.”

Thompson enjoyed his best game of the series with 25 points. 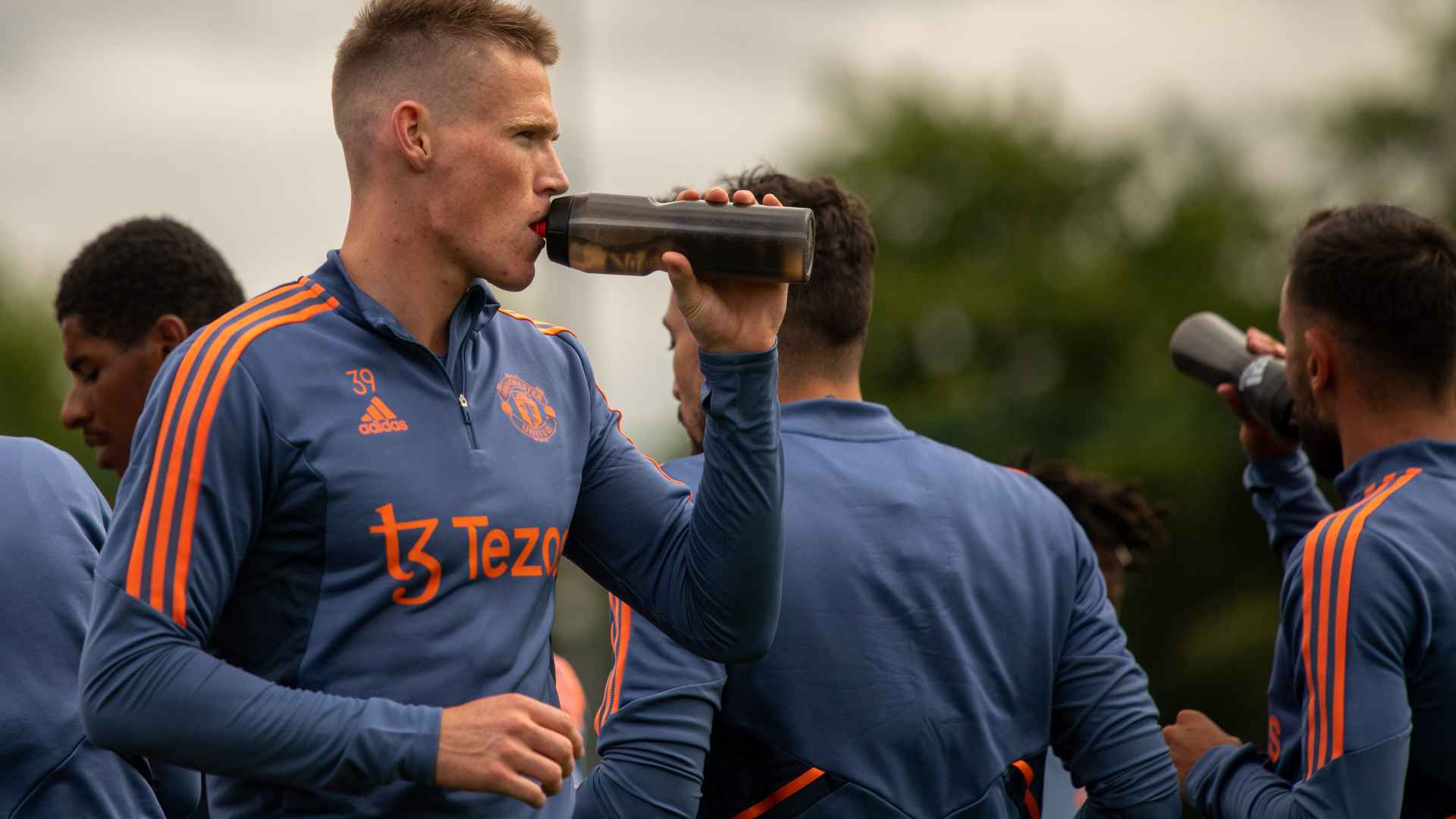