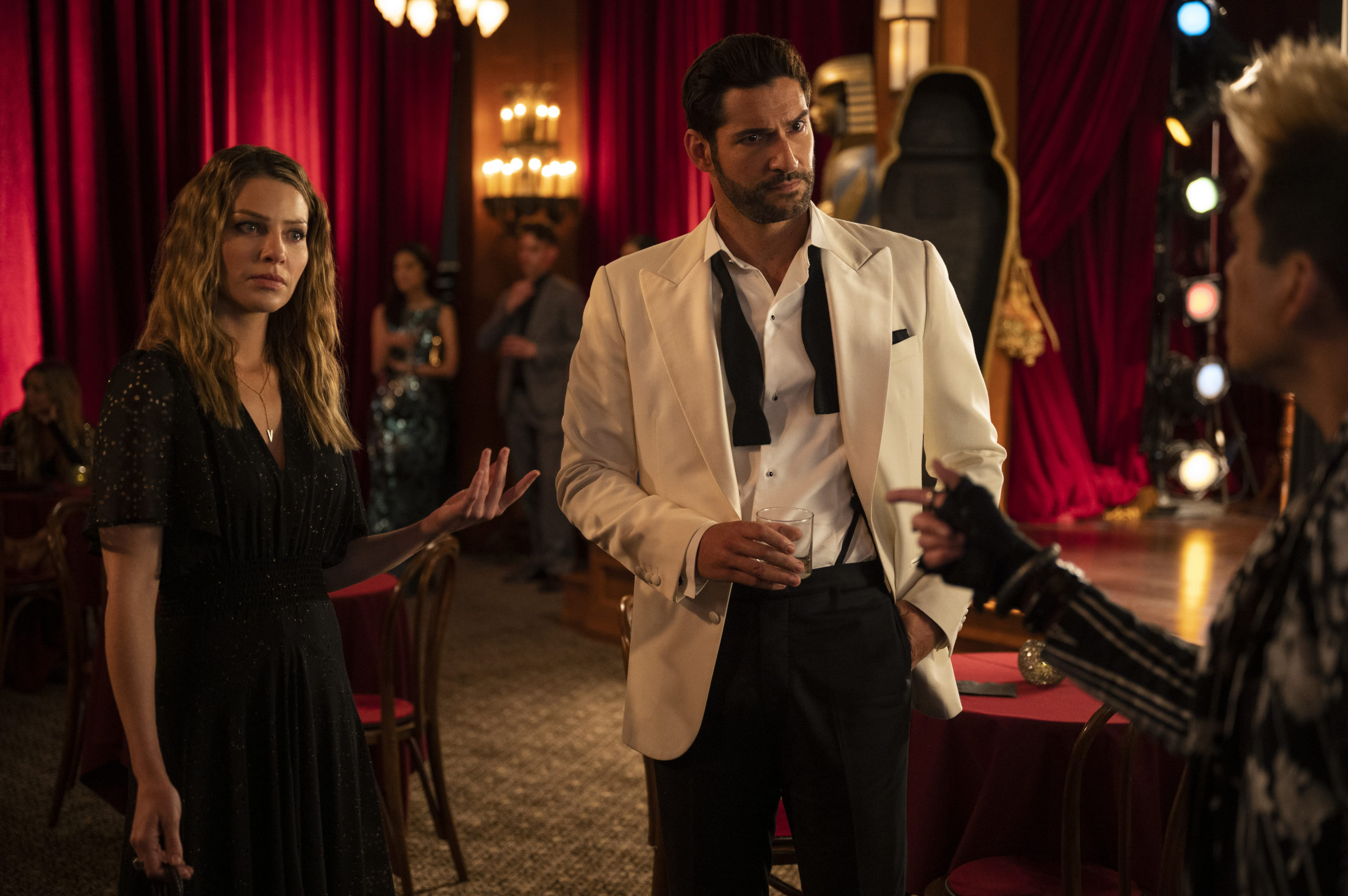 Did you stay up late for the Lucifer season 6 release? Of course you did! Lucifer has been one of the most awaited shows and its last season is finally streaming on Netflix. With the series ending, Lucifans are having an emotional breakdown.

Any show is built upon its reception by the fans. Lucifans are the reason for this series to run for 6 seasons. Catch some fan reactions below –

i was just about to go to bed lol.. now let me go grab my snacks !!

Well, just like you, even we did not want this show to end, but we must remember that Netflix gave it a lease of life a few years back.

I've been seeing the season 2, and now told me that the season 6 is out now, I'm not ready yet for this. It's the finish of my dear Lucifer. Thanks for the all moments @tomellis17 I enjoy so so much you character in this serie. And I'm very excited for watch you other movies.

what am i gonna do once its overrrrrrr

We are not sure how we will get over our beloved Morningstar!

Lucifer was also doubtful about taking up the Godship, but we have to make some decisions out of our hands. We got to be ready.

But what are we supposed to do after watching it,

I want to cry so much

*Alcohol consumption is injurious to health.* But Linda is the only therapist we need counseling from at this moment.

I will need an appointment with Linda… I'm not ready

No I'm not crying you are!!

I guess we all are crying here.

(No spoilers) The ruler of hell is going to take up a new job… almost! God (Dennis Haysbert) is effectively retiring and heading off to Goddess’ universe, and the position is offered to Lucifer. But just like everyone else, he also has reservations about the new role.

Lucifer is delaying his coronation. As the world unravels without a god, what will this Morningstar do in response? New villains and new challenges await Lucifer and your eyes when you stream the show. The 10 episodes last season also has callbacks and cameos, bringing the show a full circle.

Lucifer Season 6 is streaming in the United States on September 10.

“‘Priest Walks into a Bar’ was probably my favorite episode,” says Tom Ellis. Lauren German also picked the same episode from Season 1. They spoke about the same on EW’s Around The Table.

The send-off is everything we asked for – drama, humor, heart, and closure. Though we never asked for the show to actually end. But, anyway, all good things must end.

How do you feel about Lucifer ending?

Exclusive: ‘Ozark’ Star Jason Bateman Lays Down What Marty Byrde and Family Is Up to After the Show’s End

Exclusive: 5 Reasons You Must Watch Indian Blockbuster RRR on Netflix