Hunter Biden, son of former Vice President Joe Biden, racked up a bill of almost $200,000 in Secret Service spending on foreign visits that the taxpayer has had to foot. […] The post Hunter Biden’s Foreign Trips Cost Taxpayers Almost $200K appeared first on The Political Insider.

Hunter Biden, son of former Vice President Joe Biden, racked up a bill of almost $200,000 in Secret Service spending on foreign visits that the taxpayer has had to foot. $193,696 in Secret Service Expenses “And as I speak, my son has just boarded—my grown son has just boarded a plane, an aircraft—he’s heading to the Philippines,” former Vice President Joe Biden said in a 2013 address to South Korean students. “His name is Hunter Biden. He’s chairman of the World Food Program USA, and he’s going there out in the field, like so many of you did. I’m so incredibly proud of him and the tens of thousands of young people around the world who either went or wanted to.” What Daddy Biden forgot to mention is that in all his flights and foreign visits around the globe, his son Hunter cost the American taxpayer $193,696 for the Secret Service entourage that followed him about as the Vice President’s son. This is according to a government database that shows unclassified government expenditures, and publicized by the Washington Free Beacon. Hunter’s trips, supposedly under his role as the chairman of WFP, were to 10 different countries, including South Africa, China and Qatar, with bills being recorded as payable to a “miscellaneous foreign contractor” or “miscellaneous foreign awardee.” Most of the bills were payments for accommodation for the Secret Service; other bills did not include such details. RELATED: Republican Senator Announces Plans To Subpoena Consulting Firm Linked To Hunter Biden And Burisma Sean Moulton, a senior policy analyst with the Project on Government Oversight, said the database is very much incomplete, noting that many details will be withheld by the Secret Service for “security reasons,” and that it is impossible to know exactly why Hunter Biden’s foreign trips cost so much. The classification of the bills as “miscellaneous” showed a “frustrating lack of transparency” from the Secret Service, Moulton said. “Sometimes there are security concerns for recipients of USA money (either contracts or aid) that require keeping them anonymous to protect them from possible reprisals from those unhappy with our country,” he wrote in an email. “But too often the convention is used for convenience because agencies may not have all of the information required to be reported for each foreign contractor.” RELATED: Hunter Biden Gets Eviscerated By Judge For ‘Duplicitous’ Bid To Delay Child Support Hearing How Has Hunter Spent So Much Money?? If you thought this was perhaps the average for being the son of the Vice President, think again. The cost of Hunter’s jet-setting lifestyle is almost four times the entire security bill for President Donald Trump’s four adult children combined, who together only spent around $40,000, with Donald Trump Jr only costing the taxpayer $6,147, around 3% of Hunter’s total expense cost. Coupled this with his dodgy dealings with Burisma, and it seems there needs to be some serious investigation going on here. Crooked Hunter can’t be allowed to get away with ripping off the taxpayer for so much and so long. The post Hunter Biden’s Foreign Trips Cost Taxpayers Almost $200K appeared first on The Political Insider.

If You Like Coronavirus Circumstances, You’ll Love A Sanders Administration

Duncan Hunter Sentenced to 11 Months in Prison for Stealing... 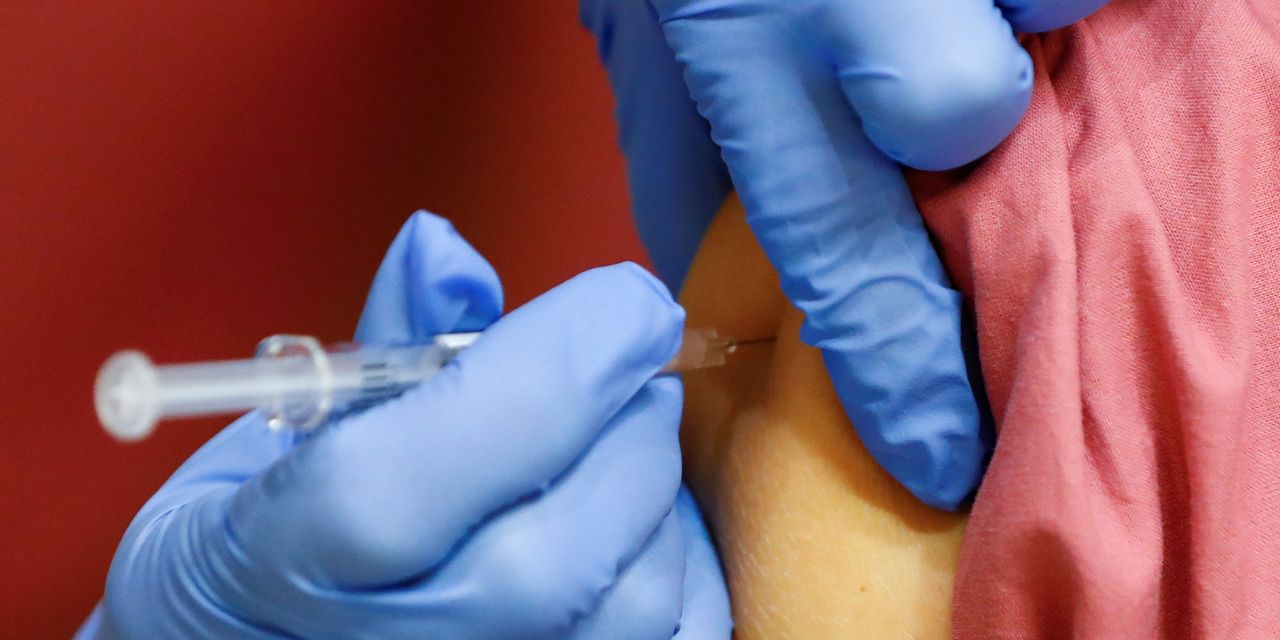 The announcement brings hope that the EU will soon be able to start vaccinating... 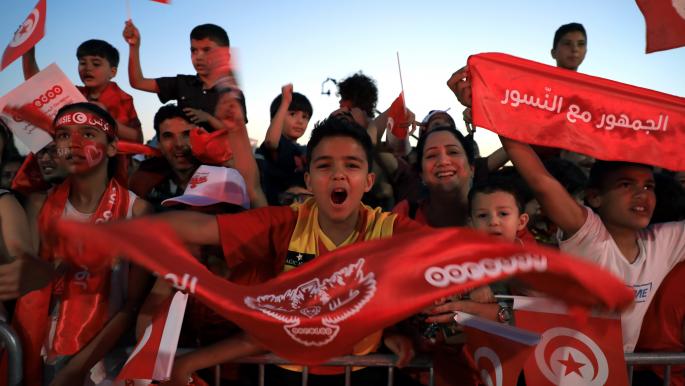 The domestic campaign, which is aimed at getting locals to "rediscover Singapore,"...

Rihanna & A$AP Rocky Are Confirmed To Be Dating After NYC...

Rihanna and A$AP Rocky are reportedly dating. The singer and the rapper are rumored...