Hollywood Takes Big Hit Because Of Coronavirus – Does That Box Office Loss Benefit The Country?

No one wants to see anyone out of a job. But modern films should rethink their groupthink leftist attitudes. The post Hollywood Takes Big Hit Because Of Coronavirus – Does That Box Office Loss Benefit The Country? appeared first on The Political Insider.

There is little doubt that the debasement of American culture over the last fifty years has in large part been driven by the same cultural lowering of standards in entertainment. Mostly gone are the pre-countercultural themes of adults dealing with adult issues. They have been replaced with a victim mentality, superhero fantasy, and a loathing of traditional American values. That decades-long campaign to change America, and not for the better, has taken its toll across the U.S. cultural, intellectual, and political landscape. But now, given the much decreased attendance at theaters due to public health precautions, and the possible attendant drop in film ticket sales, the question is legit: Is a temporary respite from the drumbeat of left-wing cultural propaganda a good thing for America? The short answer? Yes. MORE NEWS: Coronavirus a gift to politicians No sane person wants to see anyone lose a job or any business lose money. However, what if that business is a net minus to the national dialogue? Will this time of national trial, when the president is leading the nation with decisive action, foment a reappraisal of Hollywood’s priorities? Or will it just go back to the old tired scripts where anybody to the right of Pol Pot is considered an enemy fit for any kind of slur or slander? More traditional fare, or at least a balance of it, has always played well at the box office. Witness the financial success of Mel Gibson’s “The Passion of the Christ” and the burgeoning Christian film industry and audience as proof of it. No one should call for censorship of any kind. But one wonders, is the entertainment industry capable, do they have the maturity, have they even a shred of national concern left, to start bringing to the public a more balanced view of America and its people? If not, then this temporary dip in profits may become more permanent, as the public realizes that when Hollywood had chance to step up and mend their biased ways, they chose to do otherwise. This piece was written by David Kamioner on March 17, 2020. It originally appeared in LifeZette and is used by permission. Read more at LifeZette:McDonald’s worker gets nasty dose of karma after allegedly rubbing bun on floor and spitting on it before serving it to copTrump wins another Democrat debate, Biden and Sanders go surreal‘Roseanne’ actress Sandra Bernhard says none of this coronavirus chaos would be happening under ‘rightful president’ Hillary Clinton The post Hollywood Takes Big Hit Because Of Coronavirus – Does That Box Office Loss Benefit The Country? appeared first on The Political Insider.

Celebrities Slammed For Taking Part In ‘One World’ Benefit...

Limbaugh Says Many Americans Are Not Wrong To Fear Economic...

It Wouldn’t Be Hard For The Obamas To Win Eight More Years...

Primary Voting in Ohio, Florida and Other States: What... 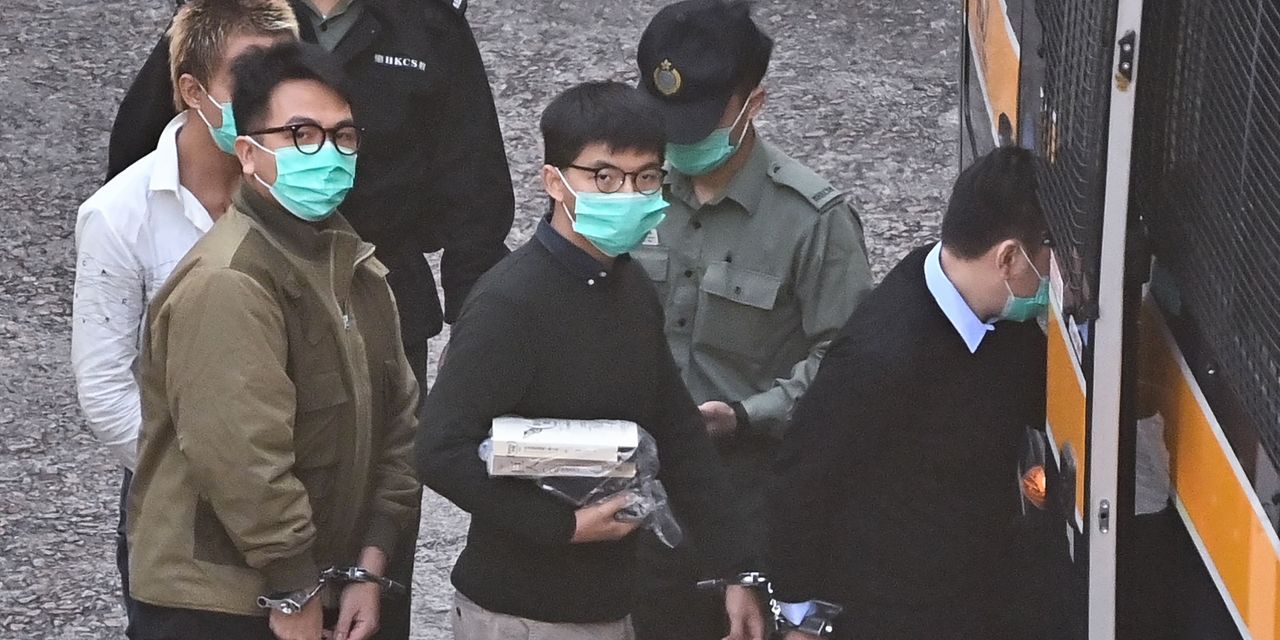 Joshua Wong, who emerged from a 79-day street occupation in 2014 as the leading...

An anonymous reader quotes a report from Reuters: Ford is urging major automakers...

Election officials said the vote was the "most secure" in US history.

It has about 25 million views on social media and nearly 80,000 shares.

Billie Eilish became the most streamed female artist on Spotify for this year. The...

Delta has increased the size of a planned debt offering with its SkyMiles to $9...