CNN reporter Jim Acosta attempted to get Dr. Anthony Fauci to say the President didn’t react quickly enough to the coronavirus crisis. In fact, he said the exact opposite. Acosta […] The post Dr. Fauci Slaps Down CNN’s Jim Acosta Attempt To Say Trump’s Coronavirus Response Was Too Slow appeared first on The Political Insider.

CNN reporter Jim Acosta attempted to get Dr. Anthony Fauci to say the President didn’t react quickly enough to the coronavirus crisis. In fact, he said the exact opposite. Acosta inquired as to whether or not the administration had taken enough action when countries such as South Korea and China were grappling with the outbreak. The exchange between him and Fauci took place during Tuesday’s coronavirus task force briefing. Acosta’s Accusation The White House coronavirus task force announced yesterday that the pandemic may leave 100,000 to 240,000 people in the United States dead, with millions infected. A somber President Trump announced that America could be in for “a very painful two weeks.” Acosta couldn’t help but take that opportunity to point a finger of blame at the administration. “This may be an uncomfortable question but what would the models have looked like … if we had started the social distancing guidelines sooner in February or January when China, South Korea were doing those,” he asked. “Could these models be different?” Acosta asks Fauci if social distancing should have happened sooner. Fauci responds while pointing to a graph – “If there was no virus in the background, there was nothing to mitigate.” — Joe Concha (@JoeConchaTV) March 31, 2020 RELATED: Mitch McConnell Points Finger Of Blame For Coronavirus Crisis Directly At Impeachment Happy Democrats Taken Out of Context The President decided to yield this question to his experts, but not without first pointing out that his travel restrictions early on helped slow the spread, something Dr. Fauci has agreed with many times. Dr. Deborah Birx stepped up and explained pushing back on the virus couldn’t necessarily start until testing results were available in the United States. Acosta replied, “There may be Americans at home saying if we had started this sooner we might not have 100,000 to 200,000 Americans dying.” Fauci followed up Birx’s comments by calling out Acosta for an attempt to find a quote and take it out of context. “Just to underscore what Dr. Birx was saying, if there was no virus in the background there was nothing to mitigate,” he explained. “If there was virus there that we didn’t know about than the answer to your question is probably yes,” Fauci continued. “The only trouble with that is that whenever you come out and say something like that it always becomes almost a soundbite that gets taken out of context.” ﻿﻿   RELATED: Watch: President Trump Makes An Example Out of Jim Acosta Yet Again Very, Very Early Ultimately, Dr. Fauci replied to Acosta’s question by saying that yes, the administration did act swiftly to help lessen the devastating impact of the coronavirus. “But we were watching South Korea excuse me and China and Italy and we weren’t taking action when those countries were spiking,” Acosta insisted. “In a perfect world it would’ve been nice to know what was going on there,” Fauci replied. “We didn’t but I believe Jim that we acted very, very early in that.” I don’t get why @acosta doesn’t understand that constant evolving situations are going to require constant evolving actions. The scientists clearly explain here that the actions taken were correct but even that’s not enough for him. Stop politicising this. https://t.co/774zLMGYmv — Joe Habeeb (@jhabeeb1) April 1, 2020 Acosta tried once again to manipulate sound bites by leading people with “an uncomfortable question” and Fauci shot down that effort in a hurry. The far-left CNN reporter tried the same thing a day earlier when he attempted to blame President Trump for not taking the virus seriously enough in the beginning. That effort prompted the President to say, “Instead of asking a nasty, snarky question like that, you should ask a real question.” Who knows, maybe he’ll try that approach next time. But we wouldn’t bet on it. The post Dr. Fauci Slaps Down CNN’s Jim Acosta Attempt To Say Trump’s Coronavirus Response Was Too Slow appeared first on The Political Insider.

COVID-19: Almost half of Lebanon now lives below poverty line

The View From Your Window

The Lessons of the Elections of 1918 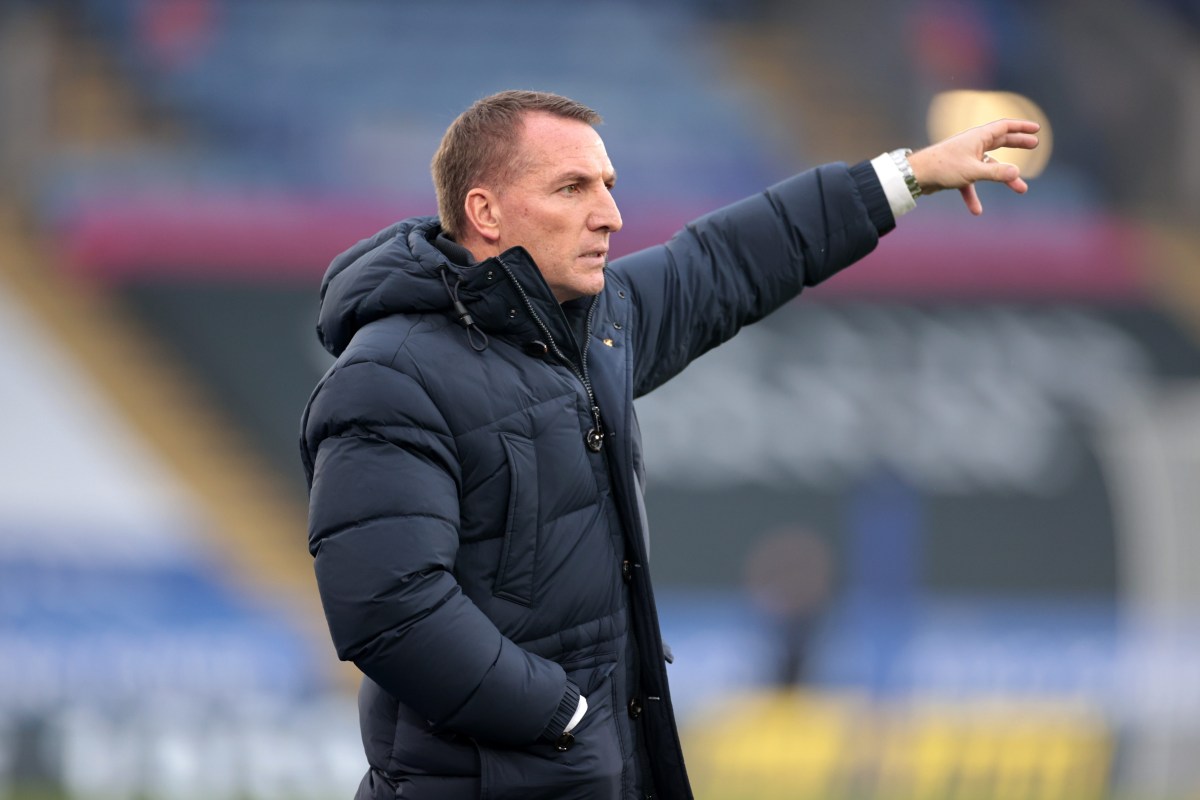 Leicester can join Tottenham and Liverpool at the top of the Premier League table...

As part of Apple's ongoing efforts to improve app discovery, the company has hired...

The books chosen here highlight the need to do things differently.