Coronavirus Has Killed The Idea Of Open Borders, But Democrats Still Want Them

The idea of letting anyone in now is considered public health suicide, but Democrats don't care. The post Coronavirus Has Killed The Idea Of Open Borders, But Democrats Still Want Them appeared first on The Political Insider.

Several years ago, during the height of the Syrian war and the Obama administration’s left-wing rule, open borders were all the rage. Even though the Obama gang were putting kids in cages, publicly they couldn’t get enough of the idea of letting anyone into the U.S. They advocated this then, as now, because they think these eventual new voters will be thankful to the Democrats for their American residence and vote accordingly. If any nation outside of the U.S. was a poster boy for open borders, it was Germany. In a fit of national masochism in 2015 Chancellor Angela Merkel let in over 800,000 Middle Eastern refugees who now will change —and have already altered— the social and political fabric of Germany forever. It took a global pandemic to make Germany see reason. But finally the famously logical Germans have done just that. As of Monday morning Germany has closed its border with European Union allies Austria, France, Denmark, Luxembourg, and also non-E.U. Switzerland. This as the number of virus deaths in Europe spiraled upward overnight. The Germans have told their citizens to avoid travel to Italy, South Korea, Iran, and the Hubei province of China. Germany is playing catch-up ball, but doing it quickly and efficiently. MORE NEWS: Coronavirus a gift to politicians At this point in time the thought of letting anyone traipse into Germany willy-nilly would be insane and internal political suicide. The Germans know this. Many other nations know this. President Trump knows this. The only holdouts who prefer political manipulation and left-wing social engineering to protecting their own citizens? You guessed it—our Democrats. If you watched the debate Sunday night, as I did per devotion to professional duty and more than a hint of schadenfreudish pleasure, you heard Biden and Sanders sound, when it came to immigration, like the virus never happened. Both want virtually open borders. Both want illegal immigrants to wait on this side of the border for their cases to be adjudicated. They know that, as has been the practice, the illegal aliens will never show up for the hearing and proceed to get lost in the vast numbers of the U.S. population. If they bring any disease with them, seemingly say these Democrats: Who cares? As along as they will vote our way. While the rest of the world wakes up to the dangers of open borders the Democrats still hold on to the idea. Like their attitude to socialism, which Sanders admitted last night is an economic concept even the Chinese Communists have chucked, the Democrats cannot bear to part with an antiquated idea they think could serve them but hurt America. Such is their loyalty to the American people. This piece was written by David Kamioner on March 16, 2020. It originally appeared in LifeZette and is used by permission. Read more at LifeZette:MSNBC’s Joy Reid joins others in slamming Pelosi over abortion funding in coronavirus billTrump wins another Democrat debate, Biden and Sanders go surrealNation of Islam follower admits to killing three people because they were white: ‘I just found some white men to kill’ The post Coronavirus Has Killed The Idea Of Open Borders, But Democrats Still Want Them appeared first on The Political Insider.

Bernie Sanders: Regarding Trump And Coronavirus, ‘Shut This President Up Right Now’

AG Barr Warns: May Take Action Against Governors That Have...

The U.S. Shut Down Its Economy. Here’s What Needs to Happen... 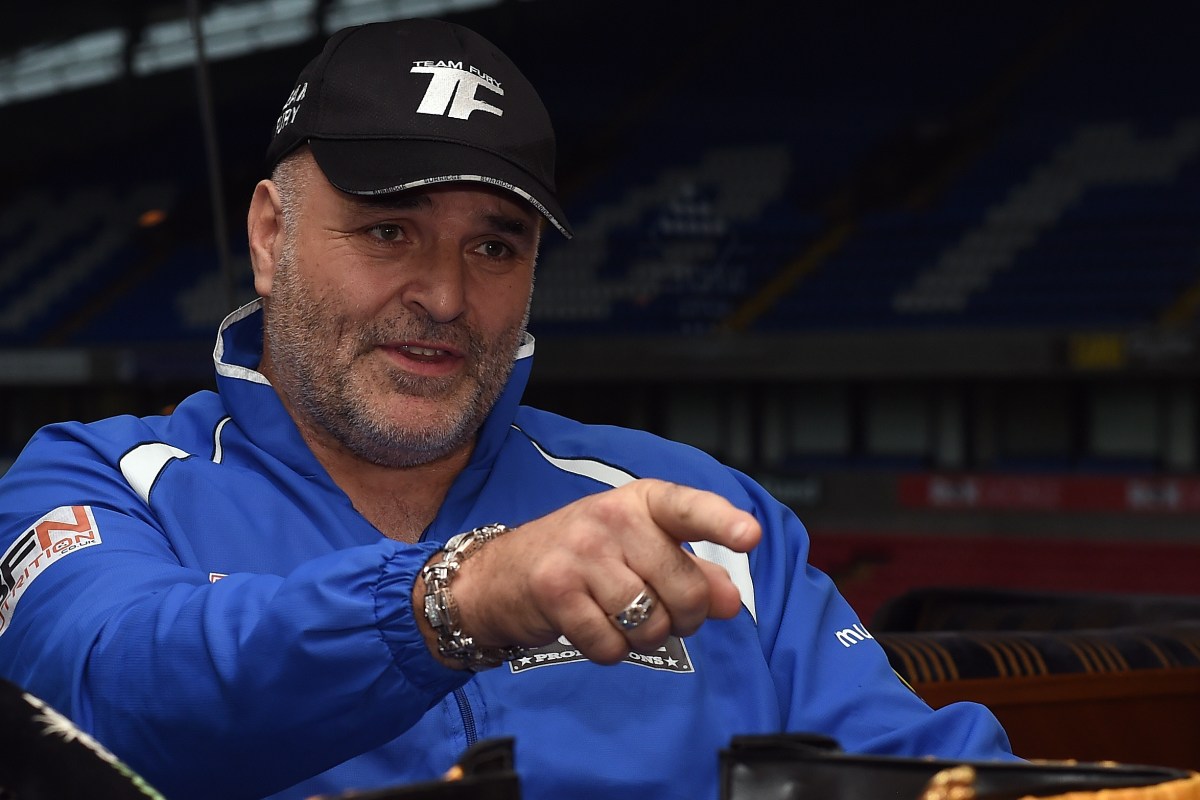 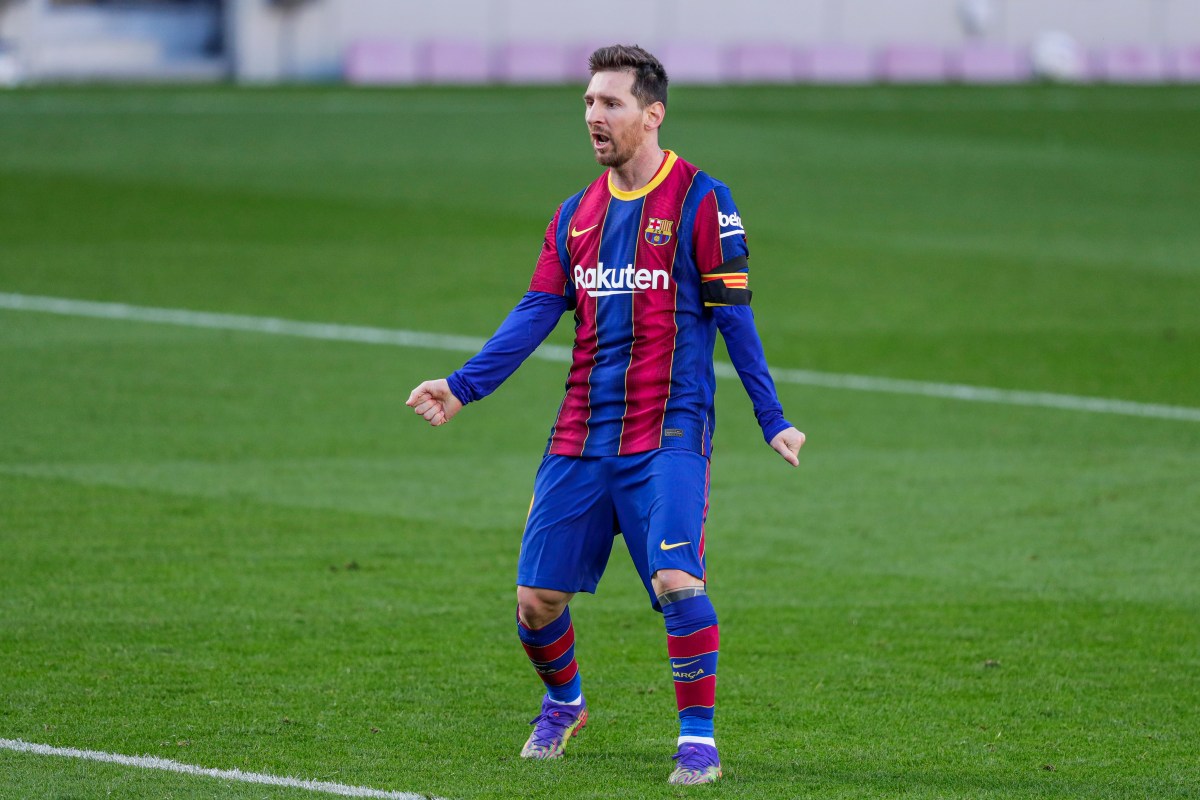 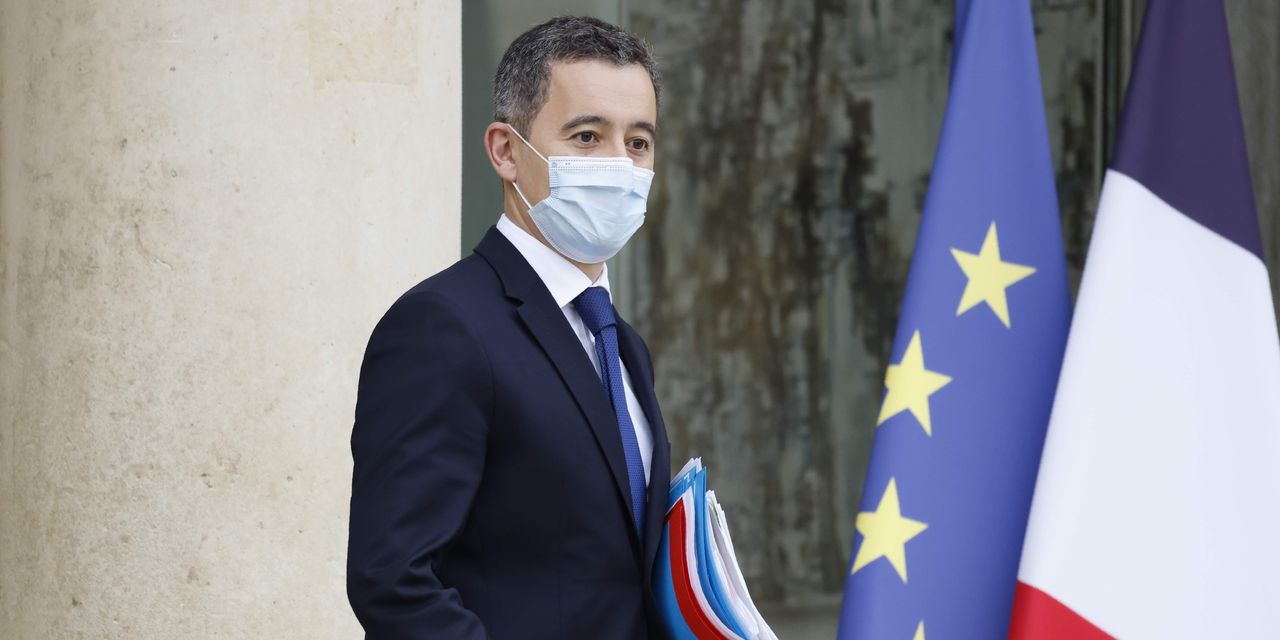