A warning from the World Health Organization about the Corona virus

The World Health Organization (WHO), Monday 16 March 2020, warned against the use of antibiotics, anti-inflammatory drugs and other medications by patients suspected or confirmed to have Corona, stressing the importance of specialized medical care to tackle the virus.

The WHO published a tweet on its official page on Twitter, in which it said that there are currently no approved drugs for the treatment of the emerging virus, and the organization demanded no self-use of anti-inflammatory by patients or suspects, calling on them to seek care in case of symptoms consistent with the symptoms of Corona.

This comes at a time when the death toll from the Coruna virus worldwide reached 7154, while the number of infected people reached 182,406, while those who recovered from the virus reached 79,433.

Corona is a global pandemic

Earlier, WHO Director-General Tedros Adhanum Gebresos said that the organization viewed the outbreak of the Coruna virus as a pandemic. He added during a press conference: “We are very concerned about the levels of proliferation and the levels of not taking (necessary) measures. So we have come to an assessment that Covid-19 (Corona virus) can be classified as a pandemic.

According to the World Health Organization, the disease is also considered a "pandemic" when it is new to the human immune system. In such cases, the immune system does not have specific antibodies that are required to fight these new microorganisms. As a result, a person becomes infected as soon as he comes into contact with the causative agents of the disease. Also, due to the infectious nature of the disease, the infection spreads to other individuals at a rapid pace, usually through contaminated body fluids of the infected person that are transmitted in the form of drops or spray as a result of coughing, blood, mucus or saliva.

On the other hand, Ebola is called an "epidemic", because it can spread from person to person quickly because of its infectious nature, but in specific geographical areas.

Corona virus made Italy cry! Cremation throughout the day

US students party on spring break despite coronavirus

Coronavirus: Life in Rome under lockdown

Some airlines are doing away with middle seats and beverage... 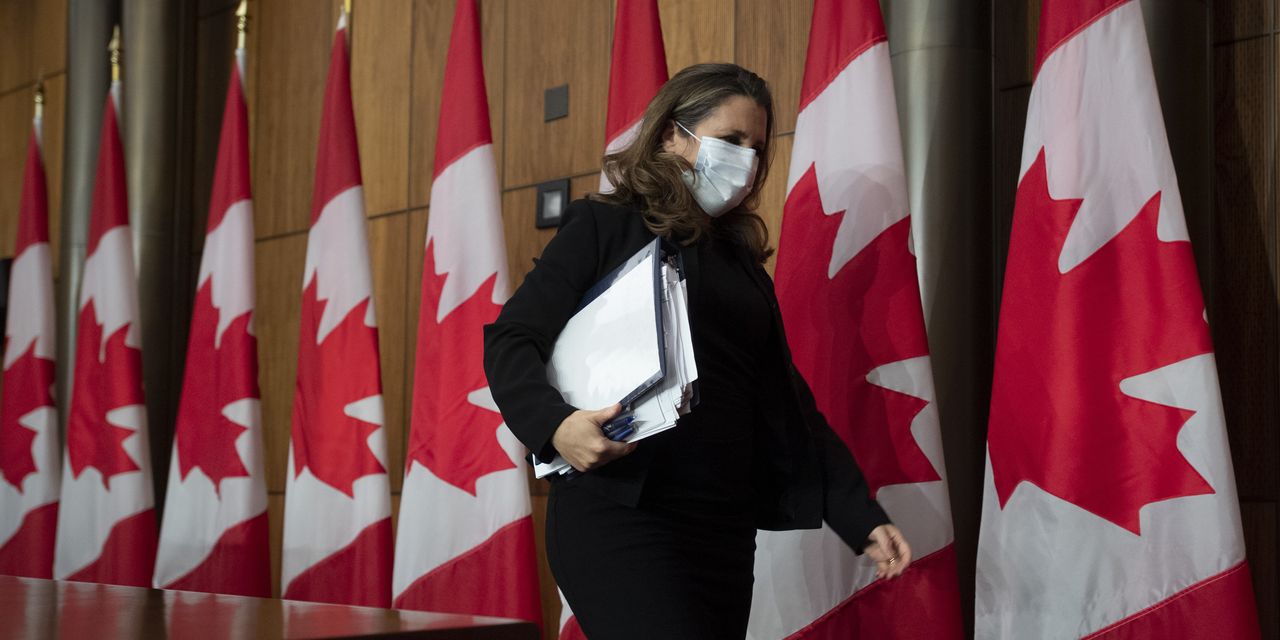 Canada’s deficit is growing at the fastest rate among developed nations as it seeks...

Election officials said the vote was the "most secure" in US history.

30 Pieces that Prove Jewellery is Always a Good Gift Idea

Jewellery will add some much needed sparkle to your loved one's year. We've rounded... 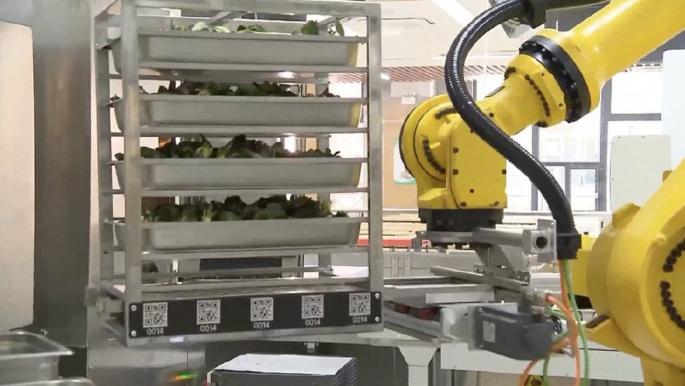 President says US President Donald Trump befell a fate it wished to exact on Iran's...

China's Chang'e 5 mission, tasked with bringing a sample of lunar dirt back to Earth,... 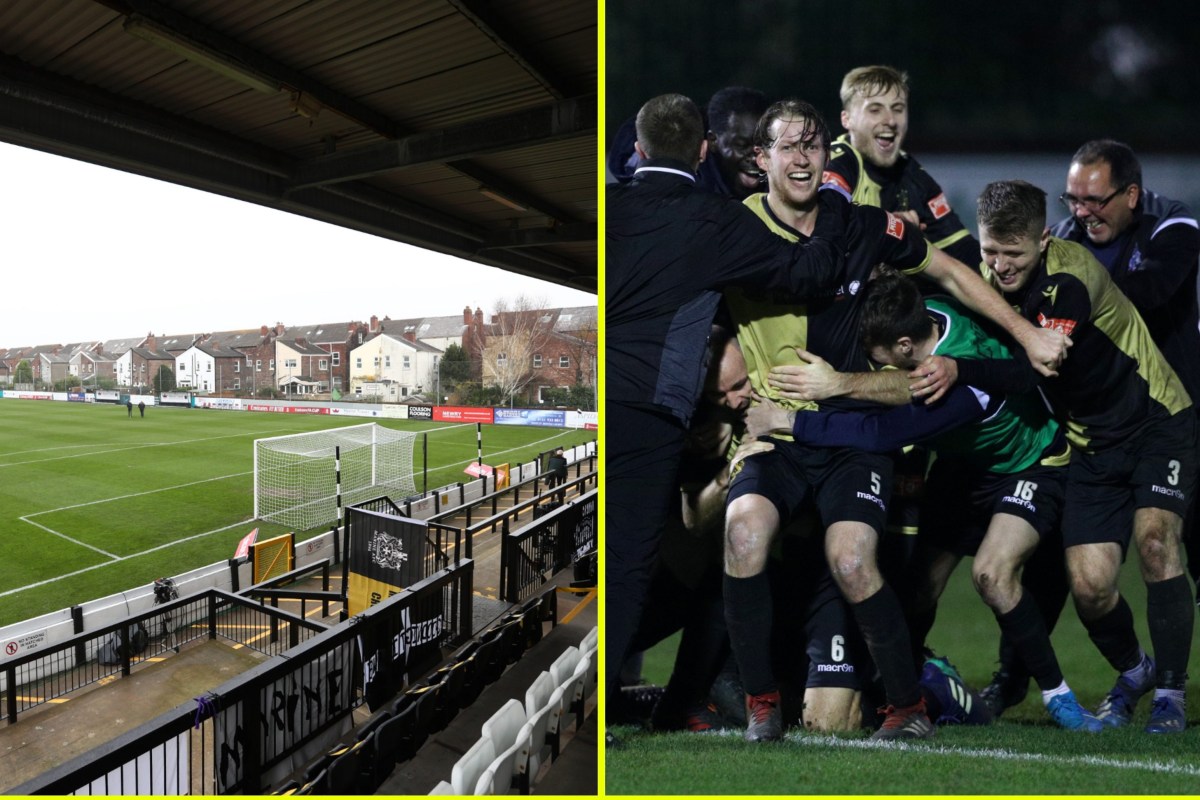 Eighth-tier Marine will face Jose Mourinho’s Tottenham in the third round of the...