The story of the Nile cruise ship between Luxor and Aswan in Egypt is slowly unfolding, to draw a clearer picture of the reasons behind the delay in the discovery by the health authorities in Egypt of the presence of the Corona virus.

The Washington Post newspaper published a report entitled: “The story of the Nile cruise that led to a global outbreak of the Corona virus,” following the story since the announcement of the first case of the virus and the measures that were taken after that, until the ship turned into a focus from which the virus moved to many countries around the world .

When did the Egyptian authorities knew?

By the time the Egyptian health authorities learned about the presence of the Corona virus case on the Nile cruise ship, the infection was already spreading around the world.
In late January, health officials said, there was an American Taiwanese passenger on board the MS Asara Nile cruise liner carrying the emerging Corona virus. However, until this was discovered, the ship hosted at least four other trips, and at least 12 crew members were infected. One of the quarantine crew and a senior health official in Luxor said that some or all of the crew worked on the ship in February and early March.
Hundreds of Egyptian and foreign passengers, including dozens of Americans, may have been exposed to the virus from mid-February to early March, in a clear example of how corona virus is transmitted from one case very quickly to all parts of the world. 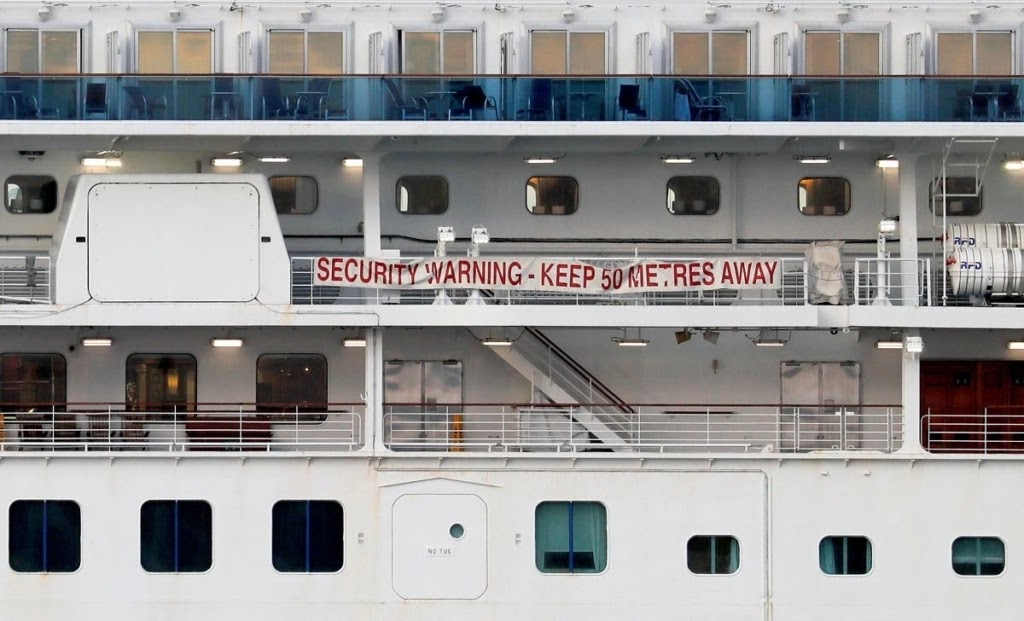 The United States has recorded at least six Americans on board the Asara Nile cruise ship after their return to Maryland, according to Governor Larry Hogan, and they may have spread the virus to their communities. Twelve other positive cases were recorded in the Houston area. The Centers for Disease Control and Prevention is communicating with dozens of other Americans who were on the ship last February, in order to do the necessary tests for them, or to ask them to apply self-quarantine to themselves.

The ship operates even after reporting

Even after notifying the Egyptian health authorities on March 1 that the American Taiwanese woman was a carrier of the virus while on board Asara, and that she had probably caused other infections on the ship, the ship sailed on another tourist trip on March 5 while waiting for the authorities Health crew test results.
Tests of more than 110 foreign cases recorded positive results after recent tourist trips in Egypt, including Nile cruises, and that list included citizens from Greece, France, Canada and Americans from different states, including Ewa, Florida and California. In Virginia, there are at least four cases of coronavirus infection related to Nile cruise ships. It has not been announced whether these people were on board the Asara or others.
An Egyptian military plane was waiting for the tourists, whose test results showed positive, in order to transport them from Luxor to the Quarantine Hospital in the Egyptian northern coast in Marsa Matrouh Governorate.

An opportunity for the virus

The ship Asara, whose cruise duration ranges from two to seven nights, usually stops at temples of the Nile River in Edfu, Kom Ombo and Esna cities. There, the ship's passengers mixed with a large number of merchants and sellers in the markets, as well as hundreds of passengers from other ships. And when the ships reach their destination, they often dock together, which means that the Asara passengers were passing through other ships to reach the shore, and that the passengers of the other ships were passing by the Asara also. The crew on board the various ships also deal closely with each other.
A health official in Luxor said: "If the staff becomes infected, it is a danger to everyone."
According to Egyptian Health officials, none of the 12 injured crew members showed symptoms, and the Luxor health official said that they were all hospitality staff responsible for cleaning the compartments, washing clothes and carrying luggage, and that the rest of the crew were quarantined on board ship.
One of the quarantine crew members said that some of the injured crew members had taken leave to visit their families, confirmed that he knew at least seven of them had done so, and said that their families had undergone medical tests, because of their possible infection with the virus, but he did not know the results. He added that his family, on a personal level, had not been examined. The "health" official said that none of the merchants and shop owners visited by the ship's passengers were also examined. 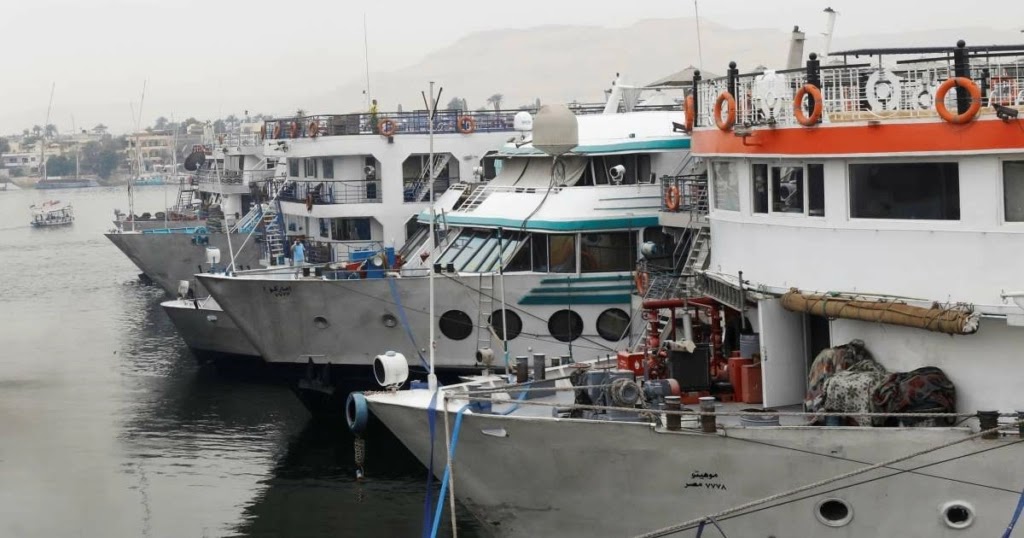 He said, “If they develop any symptoms, they will go to the hospital. But the hospital in Aswan did not receive a single case. ”
The outbreak of the Corona virus on board Asara destroyed the tourist season. Luxor, famous for its Karnak temple and Tutankhamun cemetery, has witnessed a sharp decline in the numbers of foreign tourists coming to it in recent days.
“Many of my friends' tour guides are also afraid,” said Faraj Yousef, 49, a tourist guide who recently refused an opportunity to work on a Nile cruise ship. We are afraid of infection with the Corona virus. ”
On board the ship Asara, the crew are worried about the future, and one of the 30-year-old quarantine crew, who refused to reveal his identity, feared for his family, said his wife was about to have their first baby, and said they relied mainly on His monthly salary on board Asara, which is $ 200, and he also supports his mother.
But now he is concerned that he could never find a job. Although the results of his checks were negative, he fears the stigma that will always be attached to the steamer Asara. He said that the relatives of the ship's crew were already harassed because of this.

“It is a very weak virus”

During this week, in an attempt to allay fears about the virus and urge tourists to return to the city, health officials in Luxor conducted more than 2,400 random checks of staff and guests in hotels and Nile cruises. A senior health official said that all the results were negative, and said: "It is a very weak virus."
This was convincing enough for health officials in Egypt to end the quarantine of at least 82 foreigners on board the Asara and their return to their country, although half of the possible incubation period for the virus, during which symptoms may begin to appear, has not ended. According to the passengers, the day before the quarantine was ended, they were told that they had undergone new checks by health officials in Egypt, and all left Egypt on commercial flights.
"They did not even check the temperature at any of their airports," said Ashley Collette, a passenger on the ship, who traveled from Luxor to Cairo, then to Dallas.
When Ashley returned to her country, she sent the Texas Health Department to request another test, hoping to make sure that she was not already infected, but the Health Administration told her that she could not do a new test if she did not show symptoms of the Coronavirus infection, and she said: “It appears that Most people and officials don't take it seriously. ”

Coronavirus deals blow to Putin's plans to stay in power...

Coronavirus: Life in Rome under lockdown

Doctor's Note: Why are older people more vulnerable to...

Trump's $2 trillion will not shield minorities from coronavirus

Marcus Rashford has a quite remarkable goal record for Manchester United against...

Katherine Power, founder of the Who What Wear fashion empire and Versed skincare,...

A surge in state investments has helped lift the Chinese economy from the effects...

Another day, another sale. (To be clear, we’re not complaining.) Reformation’s winter...

Ramee Group Stages The Indian Premiere Of Banquet of Hoshena

Banquet of Hoshena marries food and technology in the most beguiling and enchanting...